Facebook launches Messenger desktop app for Windows and Mac with a dark mode option. It is surprising that the social giant now got its own desktop app.

The Facebook messenger desktop app for macOS and Windows is certainly encouraged by the video chatting season. Of course, it is the Quarantine period, and everybody wants to talk face to face.

Although, we also have other series of apps on the Android/iOS store, where ZOOM becomes more popular and privacy concerned. Facebook wants its Messenger app to join the trend of video chatting, conference calling and many more.

The new messenger app for PC features group video calls, chat sync across, dark mode and more. Well, it is reported that the social media giant has been working on the app since 2016.

In late 2017, the company, Facebook launched a desktop app for its collaboration tool -the Workplace. But failed to announce Messenger for desktop until last year. 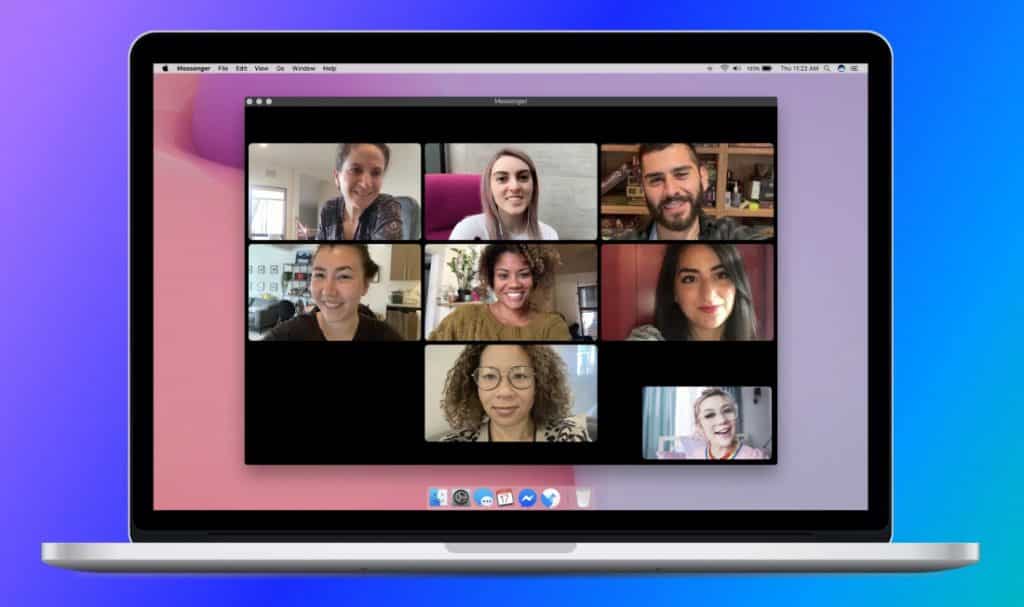 It supports push notifications support, which can be muted or snoozed on a per chat basis. But you can run it in the background, after all, it is a desktop app.

In this current state and rise of the world-threatening virus, COVID-19, families, and friends are now keeping tabs and enlightening themselves using video chat apps.

One good thing about using Facebook messenger app for video chatting is the fact that most people -your friends, families are already on Facebook, it will be easy to contact and connect everyone.

You can also sync the chats across all devices. If you are interested, you can easily download Facebook Messenger Desktop on both Windows in the Microsoft Store and macOS from the App Store. It also supports GIFs emoji.