The new Facebook data transfer tool that allows users to easily transfer media such as photos and videos to Google Photos is now available for everyone globally.

At first, it was officially rolled out in Ireland in December 2019, UK, and EU in March and United States and Canada in April 2020. It was also available in select parts of Africa, Asia Pacific, and Latin America last December and now the data transfer is now available worldwide on Thursday.

Facebook’s new data transfer tool provides you the ability to create copies of all of the photos or videos on your Facebook account and transfer them to another service, starting with linking to Google Photos.4

How to use Facebook tool for transferring images and videos

*. Click on the down arrow at the end of the upper menu bar and select “Settings.”

*. Then click on “Transfer a copy of your Photos or Videos.” 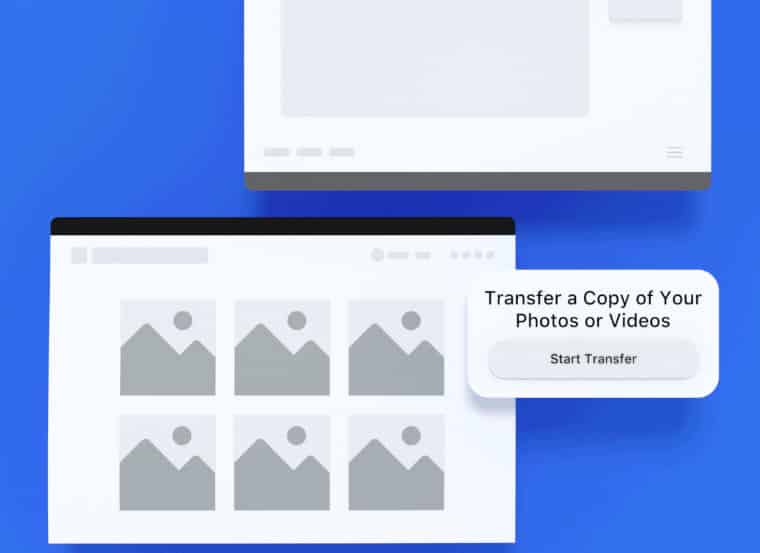 Before the official release to other countries, Facebook announced that they are testing a new tool that will streamline the process of transferring data from one service to another.

The company noted that this tool is based on code that was developed during the open-source Data-Transfer Project. This totally explains the fact that Facebook has been looking into data transferring tools for quite a while.

Before now, the social media giant encourages other companies to also participate in this data transfer tool in-between services.

Meanwhile, users can transfer photos to other companies that joined the Data Transfer Program initiative that was established in 2018 between Google, Facebook, Microsoft, Twitter, and later joined by Apple. 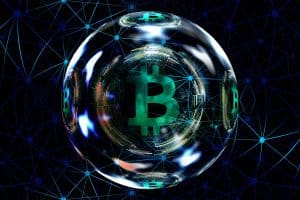