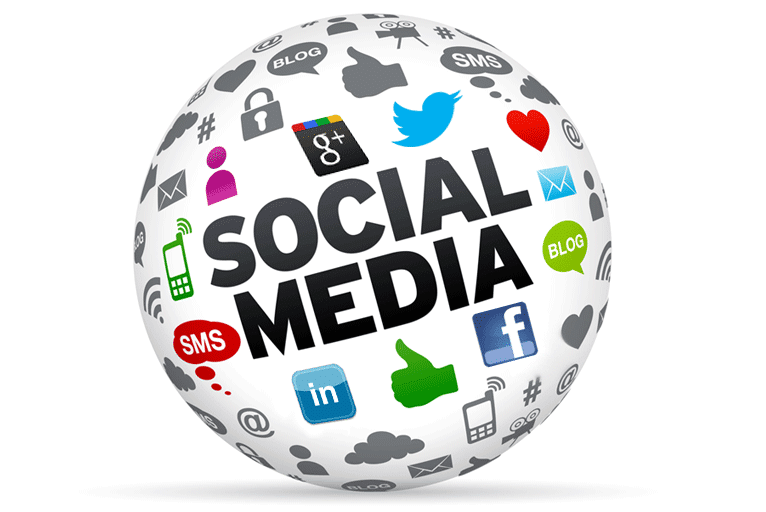 Of course, with this new Facebook update feature, the social media giant could compete directly with Apple’s iMessage and Google’s messaging services.

Where all Facebook users on Messenger, Instagram, and WhatsApp can easily message each other. And all the apps will support end-to-end encryption.

It is also known as cross-messaging, where users within the apps can chat with each other. Nevertheless, it will still acts as a standalone app.

The Facebook Spokesperson also added “We want to build the best messaging experiences we can; and people want messaging to be fast, simple, reliable and private,”

“We’re working on making more of our messaging products end-to-end encrypted and considering ways to make it easier to reach friends and family across networks. As you would expect, there is a lot of discussion and debate as we begin the long process of figuring out all the details of how this will work.”

However, all this will start working, but Facebook wants to add end-to-end encryption. With this feature, your chats and messages will be completely protected from being viewed by anyone except the participants in a conversation.

One of the benefits of this feature is that, it will be harder for antitrust regulators to break up Facebook by undoing its acquisitions of WhatsApp and Instagram, said Sam Weinstein, a professor at the Benjamin N. Cardozo School of Law.

Another interesting fact is that, Facebook will use this feature to keep its users more engaged and get them to use this merged system as their primary messaging service.

And up till now, we don’t know for sure when all this happen. As Facebook is yet to bring the notification to the knowledge of the public.