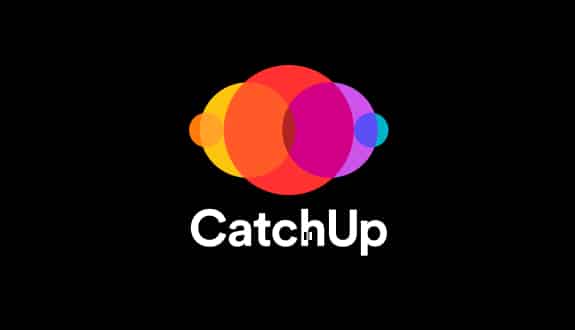 Facebook CatchUp app is currently active in the US, which makes it easier for friends and family to coordinate phone calls or set up group calls with up to 8 people.

The CatchUp app can make calls 1-on-1 or group calls with up to 8 people. Users on CatchUp can easily create a group that is extremely simple and can start calls just by tapping one-button.

It is developed by Facebook’s NPE Team, and it shows when a user is actually available to take calls. Fortunately, it uses the user’s own phone contacts, which means that CatchUp won’t need a Facebook account to use the service.

Well, there are series of group chat apps available to users today, but the Facebook CatchUp is unique because the calls it enables are audio-only, not video, and it flags when users are available.

Users can also create and join groups of friends, family, and mutual contacts in the app, as you can with other chat apps. One of the benefits of the app is that it indicates who is ready and available to take calls right in the opening screen of the app.

We can find some identical “Houseparty” feature that lets you see who’s live, now on CatchUp, where CatchUp users can mention when they’re available to talk by setting their status in the app.

Facebook NPE Team said “Based on our studies, we found that one of the main reasons people don’t call friends and family more frequently is that they don’t know when they are available to talk or are worried they may reach them at an inconvenient time. CatchUp addresses this problem, and even makes group calling as easy as one tap.”

Facebook will roll out the app globally in the future time, especially when the testing is over. Right now, the company is testing the app by launching it on both iOS and Android in the US only for a limited period of time.