Facebook -who are the #1 Social Media website on the internet are currently upgrading their webpage to a bigger and more outstanding page. Facebook recently begins the Video commenting on the page just like Snapchat. Maybe, this year, Facebook looks more promising than ever.

Along with more than one new Update, you can now post 360-degree photos on Facebook straight from iOS camera app. And when you are about to take upload, note that, you can’t get iOS camera to take a 360° Pano. It will automatically terminates about halfway through that.

In order words, You can’t take a 360 degree shot with the iPhone camera. You take a panoramic photo and then Facebook will convert it for you when you upload it through their iOS app. Do you have a iOS phone? then start uploading panoramic photo and let Facebook do the magic. 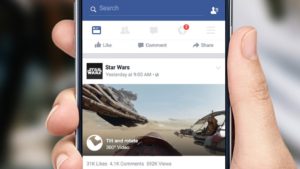 The Facebook 360-degree photos posted to Facebook can be identified by the compass icon overlayed on the right-hand side. When viewing on your iPhone, just turn yourself and the phone to look around; on the web, click-and-drag.

You don’t need to do anything special to upload them. Once you have the panorama on your iPhone, just tap Photo in the Facebook app as normal and select the panoramic image – Facebook will do the rest. 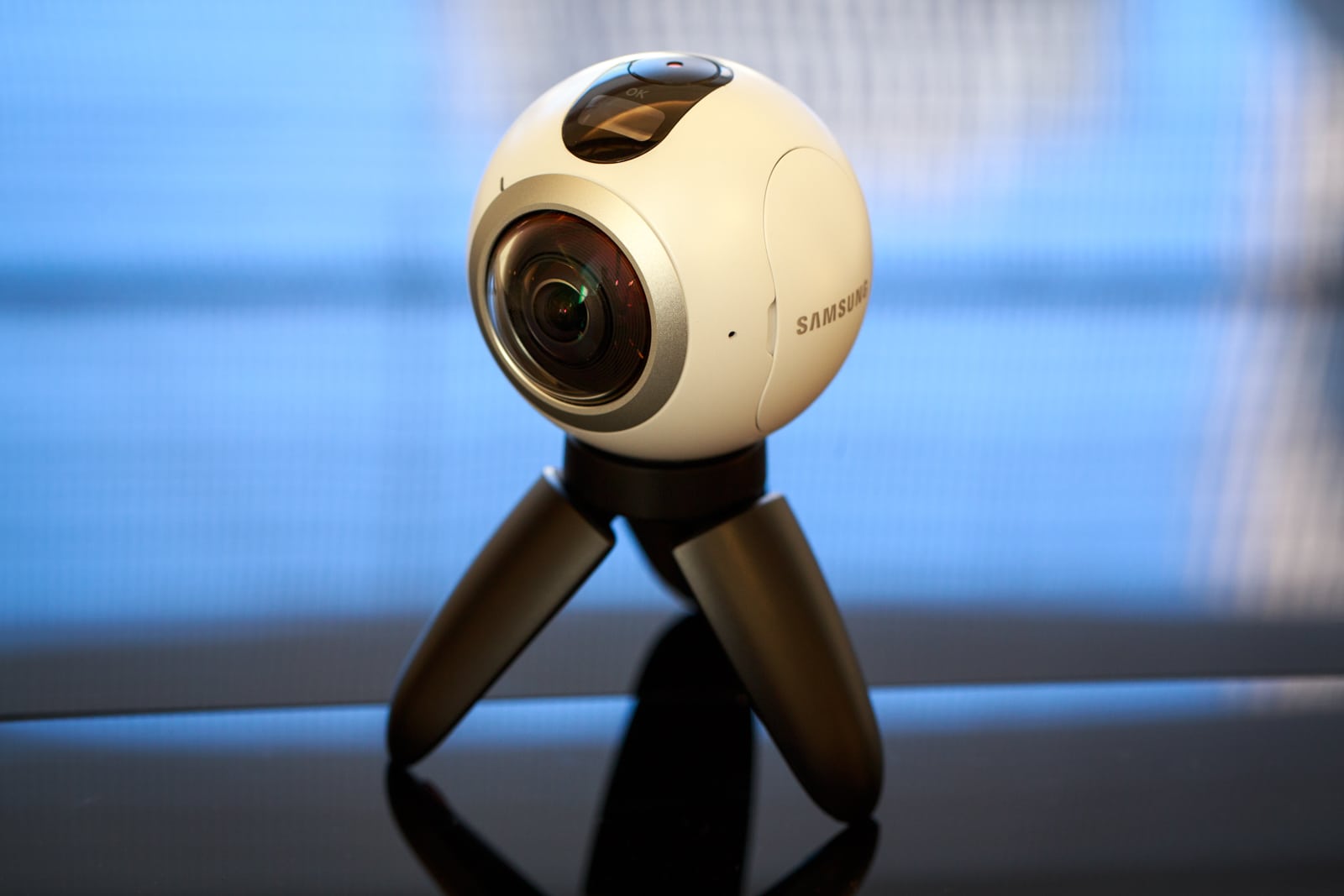 The idea and the imagination of posting the 360 degree photo straight from your iphone on Facebook is really amazing and awesome. Before taking the pics, you have to download the latest update to the iOS Facebook app and after that, you don’t need anything more than your iPhone and the stock camera app.

Simply take a panorama with your phone […] and then post it on Facebook as you would a normal photo. From there, we’ll convert it to an immersive 360 photo that people can explore, similar to how people experience 360 videos on Facebook …

On June 9, Today we’re starting to roll out 360 photos worldwide across Facebook.

These are similar to 360 videos — you can tilt your phone and feel like you’re actually there. You can also check them out in virtual reality for a fully immersive experience.

The big difference with 360 photos is you can take them with your phone. Just take a panorama or use a 360 camera app, then post it to Facebook and we’ll take care of the rest.

These first-generation spherical cameras, which the industry calls 360 cams, don’t have the image quality or controls of traditional digital cameras. When you zoom in, the image gets fuzzy fast. But they’re inexpensive