There are some few changes. Officially, let me announce to you that our dear Etisalat Nigeria has finally changed its name to ‘9Mobile” Even after reportedly leaving Nigeria. Maybe, we are no longer looking at this again; 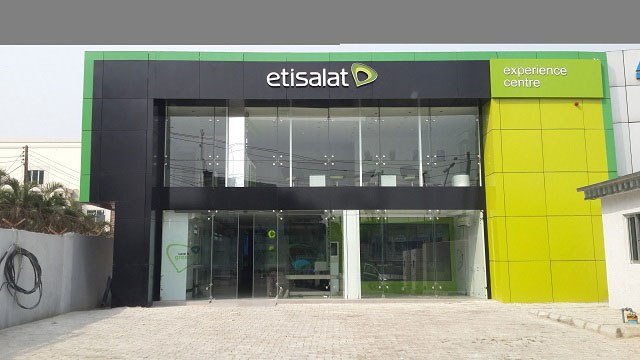 So from today, don’t say Etisalat NG Telecom, instead say, 9Mobile! Etisalat Nigeria has on Thursday, July 13, changed its name after weeks of reported crises. The management of the company at the end of a management meeting in Lagos adopted the name 9Mobile as the new brand name.

Olusanya was appointed to oversee the transition of the company due to his experience in the smooth transition of Celtel to Airtel.

The transition of the telcom, with 21 million subscribers, was brokered with the aid of the Central Bank of NIgeria (CBN) and National Communications Commission (NCC).

NCC has warned the creditors that the licence awarded to Etisalat Nigeria is not transferable, effectively stopping the banks from taking ownership of the company.

Although, right now, we are not sure if they will change the Etisalat Logo or its color. But be very sure, that if there is any change, we will definitely update you!

How to activate 9mobile moreflex plus tariff plan, check balance and op-out