Can this happen in our dear beloved country? Imagine, if the internet in Nigeria goes off? For your information, this country is an African Country!

Well, it happened in the Second most populated country in Africa and Africa’s oldest independent country! For those that aren’t familiar with history like me, *winks* Welcome to Ethiopia!

This is Ethiopia, where the government held a meeting and came into Final Conclusion to close down the Internet and the reason is just hilarious!

We have heard of different reasons why other Countries banned Social Media such as North Korea (who uses internet differently from other countries), Pakistan, China, Cuba etc but their reasons are entirely different from Ethiopia!

Meanwhile, Somewhere in India, they has also blocked 20 different Social Media Websites for some reasons. But that of Ethiopia is just weird! 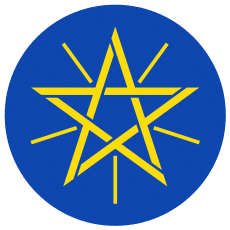 This is the reasons!

Ethiopia turns off internet nationwide as students sit exams : The country has closed its digital borders to prevent leaks during tests after papers were posted online by activists last year!

Well, the simple reason there is that the students won’t cheat on exams! Hundreds of thousands of students will take the tests throughout the Horn of Africa country with Grade 10 exams taking place from May 31 until June 2, and Grade 12 tests from June 5 until June 8.

A Reuters witness confirmed that WiFi and cellular internet access has been cut off. Access at embassies and international organizations remained intact.

It is not the first time that Addis Ababa has pulled the plug on the internet. At the height of protests in late 2015 and 2016, Ethiopia imposed a blanket ban for weeks before disrupting only social media outlets such as Facebook and Twitter. 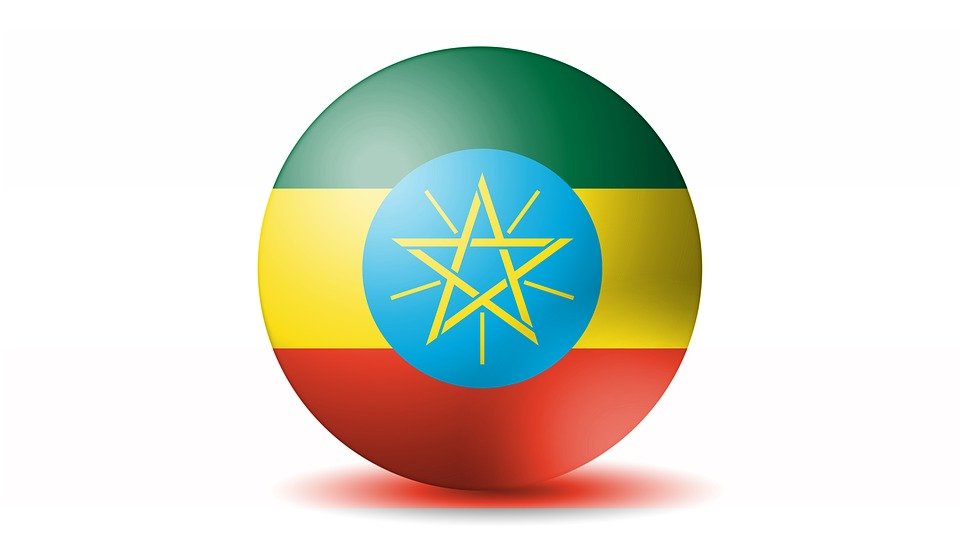 Update on it is that:

Ethiopian authorities have restored internet access across the country a little over a week after imposed a blackout, the BBC reports.

According to the authorities, the blockage was to preserve the integrity of nationwide examinations that were slated between May 31 and June 8.

“We are being proactive. We want our students to concentrate and be free of the psychological pressure and distractions that this brings,” he added. There was a widespread leakage of exams papers last year leading to a cancellation of papers.

If this happens in Nigeria? What would be your thoughts? Me go vex scatter!