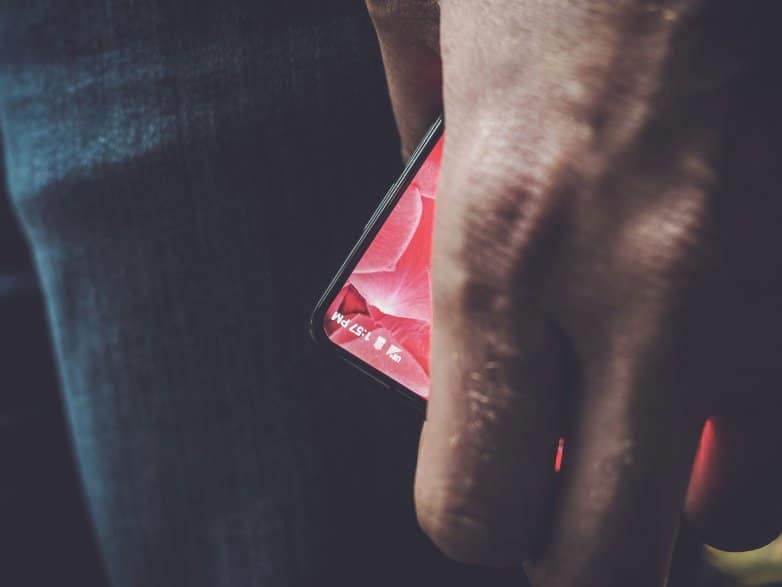 Recall the hype about the Essential first phone, with a never-seen notch display, premium build quality and a feature that allows you to attach a 360-degree camera through a magnetic connector.

This is actually sad news, but less than three years after the startup unveiled its first smartphone, which sold poorly -90,000 units sold in 6-months and it also received mixed reviews.

The Android creator, Andy Rubin found the Smartphone company, Essential in 2017. It was all in glory, but there were sexual misconduct accusations against Rubin that allegedly made him leave Google.

With Essential closing down, we will never see the light of its other promised devices such as Smart home assistant, operating system, and its “Project Gem” with an unusual design. Where the company said it has “no clear path to deliver it to customers.”

In order for its Smartphone to keep going, the company will be hosting resources on its Github page letting developers build custom ROMs for the Essential Phone PH-1.

On their blog post, the company noted that “Despite our best efforts, we’ve now taken Gem as far as we can and regrettably have no clear path to deliver it to customers. Given this, we have made the difficult decision to cease operations and shutdown Essential. “

If it had gained interest from investors, we will would have seen the Smartphone competition getting stronger. Especially, in the aspect of releasing regular and steady updates. The company updated its phone in September with Android 10 OS, on the first day of release.