In an Epic fight with the world’s largest mobile application stores, Apple and Google, Epic Games has planned every detail, every situation, and used its playbook for Fortnite events against Apple and Google.

Well, the primary battle is especially between Epic Games and Apple, despite the fact that both mobile stores charge the same 30% cut and also removed Fortnite from its mobile app store – Google’s Playstore and Apple’s app store.

But when it comes to Google, the fight isn’t as intimate and strong as Apple’s, because you can still play Fortnite on Android devices by downloading it directly from Epic or from Samsung’s app store.

At first, we didn’t think that Epic’s Fortnite standoff will put Apple’s cash flow into jeopardy but atlas, what we feared most has come upon us. The 30 percent fee for any digital transactions on its iOS platform is just the real issue here.

Something is off with this fight, and that is Epic not just fighting over one app or one policy, it is a battle that could decide the future of one of the key parts of Apple’s present and future business.

On the other hand, Apple is making the fight intense with Epic’s battle, because Apple wants to protect one of the key sources of revenue in the years to come, and when they don’t win, Apple’s major cash flow will go down the drain.

In 2008, Steve Jobs announced the App Store and it started very small, for every developer, big or small and it draws users and customers from games brick-and-mortar stores. Which in turn, provided more games and apps opportunities for iPhone users.

In 2019 alone, Apple made an estimated $18.3 billion, which is its percentage taken on $61 billion digital content sold through the App Store. With this estimation, it contributes to nearly 40% of Apple’s total service revenue.

Apple policies are quite strong, as its in-app purchases percentages are taken from both games such as like Fortnite, Candy Crush, Pokémon Go, and subscription apps like Tinder, Disney Plus, Twitch, and YouTube. Meanwhile, Google draws its line on just games.

The company said that the App Store had paid out $120 billion to developers in 2019, but failed to mention its “Upkeep,” fee 0f $51 billion that it kept aside.

One thing is sure, App Store has become a very big part of Apple’s identity, but former Apple CEO Steve Jobs claimed at the time that “we don’t expect this to be a big profit generator.” and it can’t be easily given up now.

Later on, Apple added support for in-app purchases in June 2009 and was only meant for paid apps looking to add additional content, and with limits on subscription models. Five months later, Apple allowed free apps to add optional purchases and then everything changed.

With the net gross growing rapidly, Apple changed the policy and ensured that subscriptions or in-app purchases were sold through Apple’s system, which will then be submitted to Apple’s 30 percent tax. 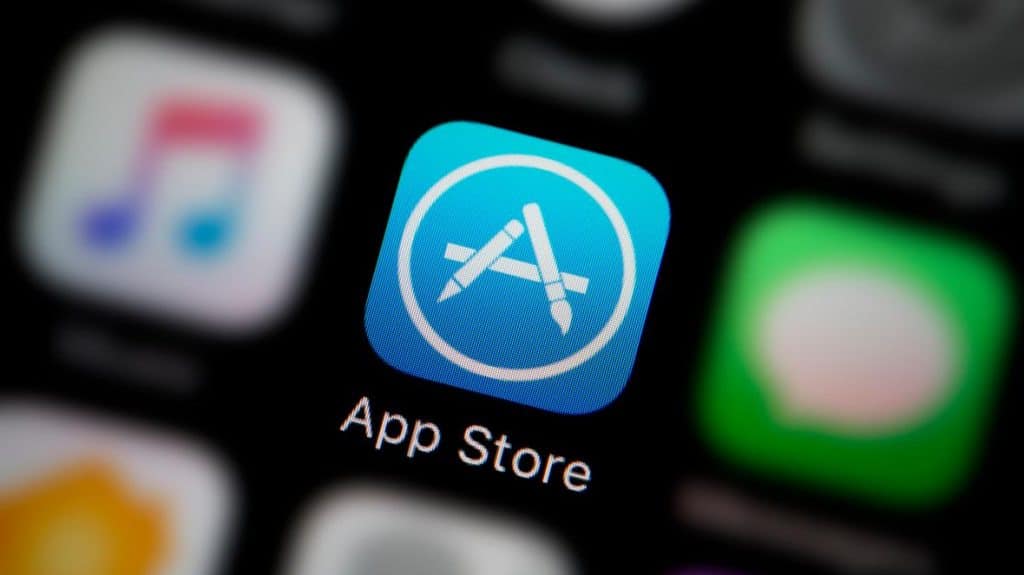 Major companies with big names complied with the rules, such as Netflix and Hulu, while others such as refused the pay entirely, such as Amazon. While Spotify charged a premium on iOS to account for the extra fee and encouraged customers to subscribe directly elsewhere.

In this era, the fights are totally against Apple’s big cash flow from the developer’s app/games and from users. Fortnite urges its users to use its direct payment of $7.99 or $9.99 Apple payment system process.

After all, US Congress and other app/games companies will definitely back Epic’s fight but it won’t end there. Apple was the first, but Google and Amazon will also get its own strokes of battle whips.