In an Epic battle, Apple and Google have removed Fortnite from their App Store, and Play Store. Now, in return to fight against the world’s largest app stores, Epic Games sues both Apple and Google.

Epic Games’ Battle Royale game Fortnite is among the top best games for mobile phone OS. Anyways, Google took longer to make a decision to ban Fortnite over it than Apple, but both companies reached the same conclusion.

Fortnite was first made available on Google PlayStore, but the company pulled the app later in 2018, and Eighteen months later, Epic relented and put Fortnite back into the Google Play Store. 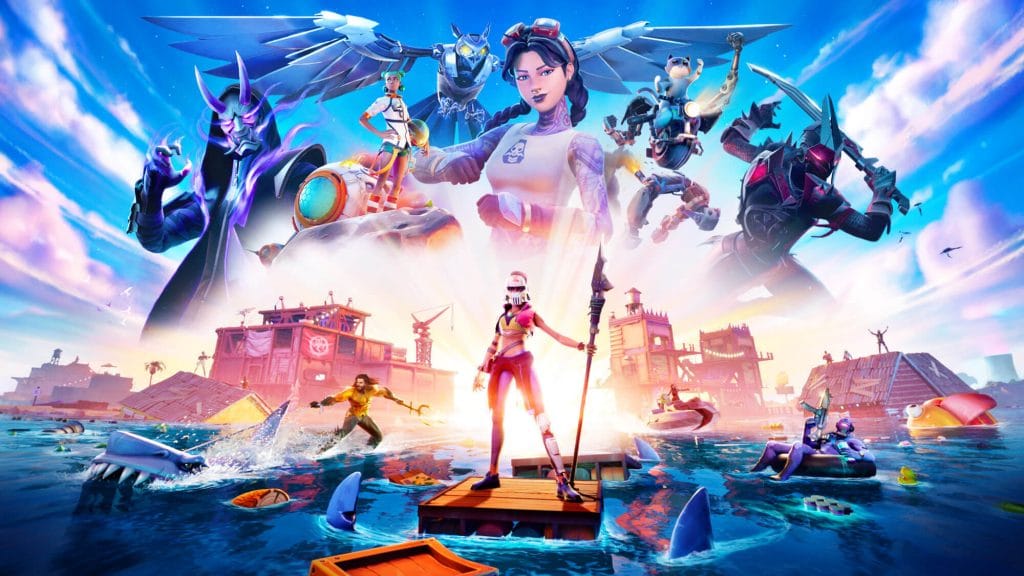 Apple store policies are quite different from Android, as Google’s Android allows installs from third-party sources. And it only supports in-app purchases for games only, Google insists that games must use Google Play In-app Billing as the method of payment.

Before being knocked out of the app store, Epic implemented its payment system for purchases inside Fortnite on iOS and Android, it is called Epic Direct Payment.

With the implementation, Epic will be able to bypass both Google’s Play payment system for in-app purchases and Apple’s own payment system and its 30% cut, which Epic says the fee is too high. Basically, we are unsure of how Epic was able to put that out.

Despite the fact that Fornite was kicked out of Google PlayStore or Apple app store, it doesn’t mean the end for them, as you can still sideload the APK from Fornite website, or Samsung Galaxy Store on Samsung devices.

Anyways, being removed from the mobile app store, made Fornite a threat to both Android and iOS, as both tech companies advises users not to install apps from other sources, and completely blocking users from updating the app.

Fortnite studio noted in its new iOS update that Epic’s in-app payment system will result in cheaper prices. Where the 1,000 V-bucks that costs $10 in-game Fortnite currency on Apple payment processing, now goes for $7.99 but only when you use Epic direct payment.

Epic’s Fortnite Game is kinda asking gamers to join the support, to fight against the super-powers of these app stores, and customers should keep the extra savings, not the company.

Epic Games also uploaded a 48secs video on Youtube that mocked iPhone maker’s iconic 1984 advert. The company also called on gaming fans to #FreeFortnite by supporting its fight against Apple. 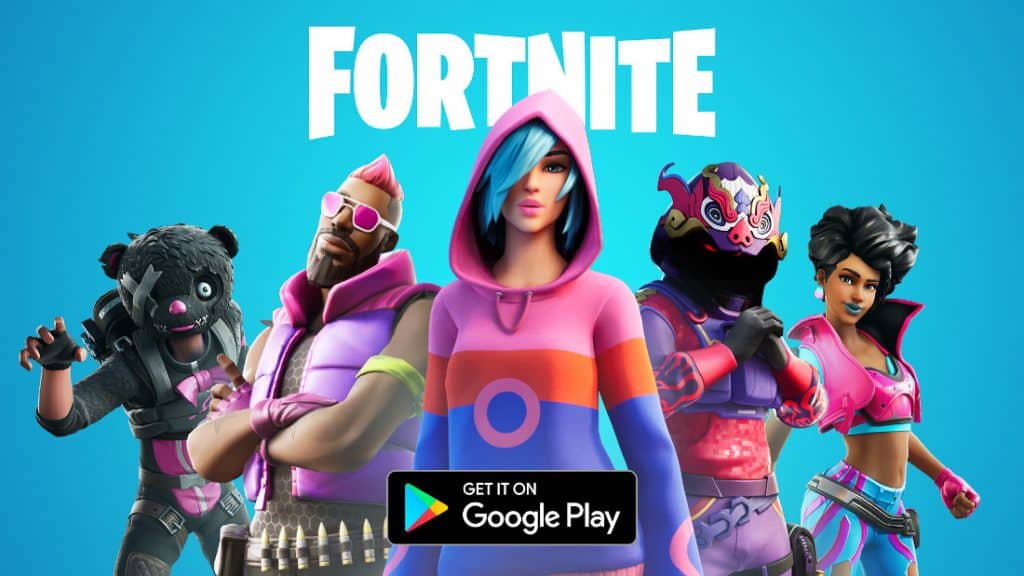 Well, this isn’t the first time for Apple to come under fire for its App Store policies and the high fee they charge. In a recent update and reply to TheVerge, Apple tells Fortnite:

“…The problem Epic has created for itself is one that can easily be remedied if they submit an update of their app that reverts it to comply with the guidelines they agreed to and which apply to all developers. We won’t make an exception for Epic because we don’t think it’s right to put their business interests ahead of the guidelines that protect our customers.”

Understand that Fortnite is still accessible from other sources, and if you have already downloaded and install the game from either app store, it’ll still remain on your device. It is just a newer download and updates are blocked for the time being.