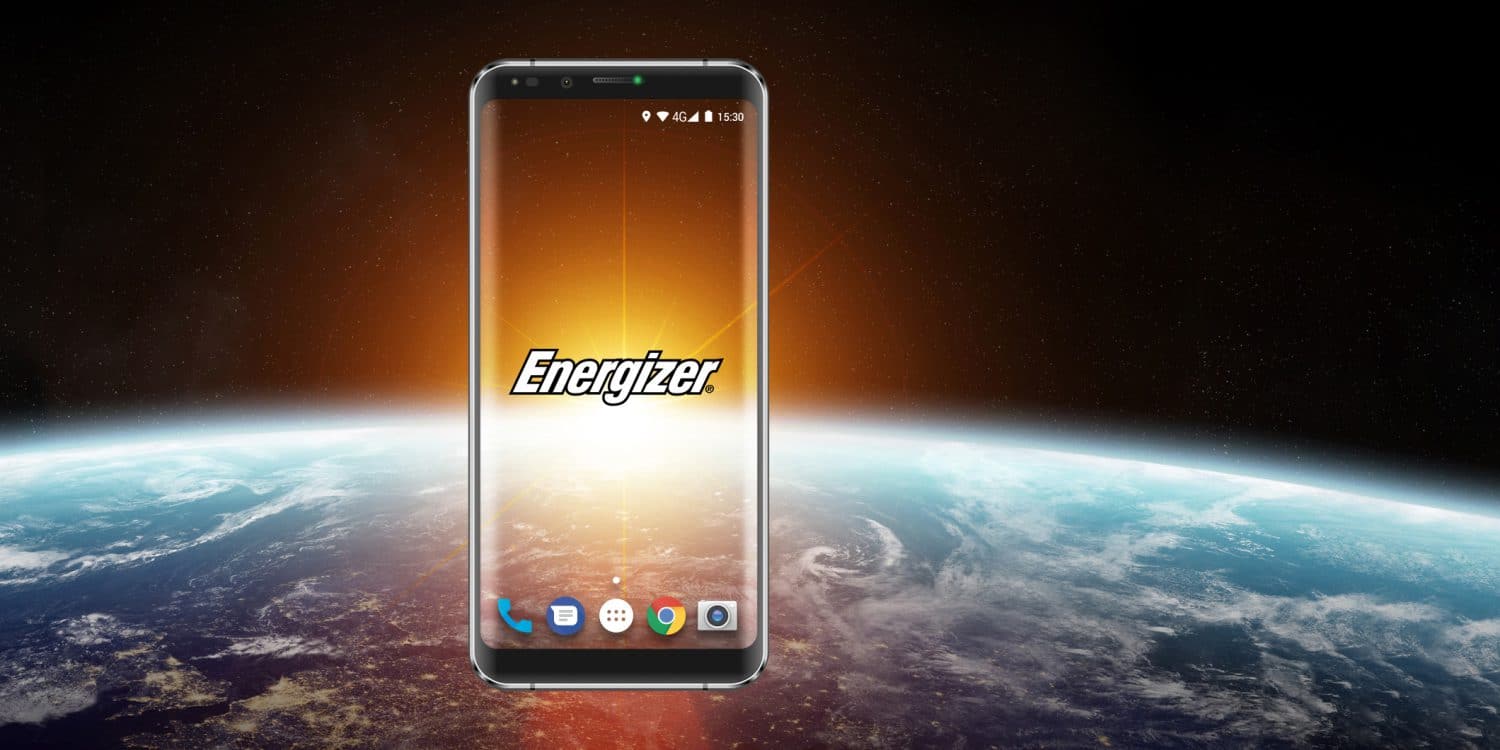 We are looking at one Android Smartphone that clones another big time phone producers with its physical design and out look. Say hello to Energizer Power Max P600S which was produced under license by Avenir Telecom.

In case, if you didn’t have any idea the Energizer, the brand were only known to manufacture good battery. But right now, it turns out that they have been producing Smartphones that nobody has idea about.

The new Energizer Power Max P600S arrives with a design from the front that looks like LG’s V30 but on the back view, its something separate and unfamiliar. The rear cover is plastic, albeit with a faux carbon fiber pattern.

TheVerge calls it a “dumb phone with big battery” but specs on paper is quite impressive. It has that tiny bezel at the top and bottom. The P600S can also accept either two SIM cards, or a SIM card.

The phone arrives with a 5.99-inches at 18:9 display aspect ratio that curves around to the edges 2160 x 1080 resolution and at the back, you have a faux carbon fiber back with dual-cameras (13MP + 5MP) and 8-megapixel camera at the front with a fingerprint sensor.

The Energizer P600S will be available in two colours: black, with the 3GB/32GB combination, or blue with the 6GB/64GB combination.

While the performance of the phone looks great featuring a 6GB of RAM with 64GB of storage and runs on Android Nougat, which is going to be two years old this year coupled with a 2.5GHz MediaTek octa-core chipset.

And for what they known best, they didn’t fail there. The Energizer Power Max P600S comes with a 4,500mAh battery which claims to last up to 16 days in standby mode, or a full 12 hours with constant use.

And the availability will be available in February across Europe, and, at some point in the second quarter of this year, in the United States.