Well, he did say alot for a very long time. He has tweeted a lot about Robots over taking world, about AI defeating humans and many others. Recently, a SpaceX ex worker thinks he was the one that invented Bitcoin!

Added to his deed, Musk who has promised to help South Australia with energy problems has finally launched the biggest lithium ion battery in the world!

Tesla Powerpacks have been installed and connected at Neoen’s Hornsdale windfarm, north of Adelaide, and battery tests will be run to ensure local regulatory requirements are met before it begins operating on December 1st.

Musk’s battery farm stores huge amounts of energy from renewable sources like wind and solar, and funnels it out to the grid when usage is high. And yea, there is a press release from the local state government. 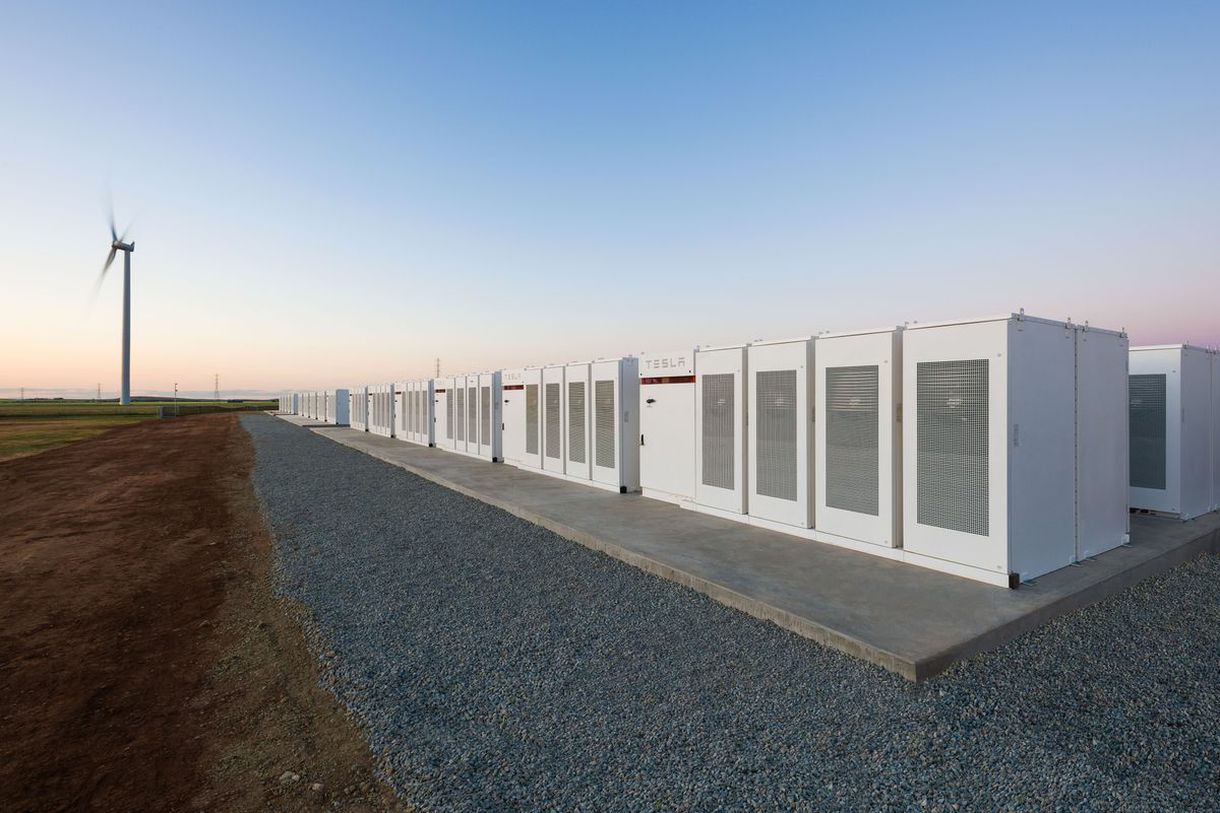 However, Musk made his promise in March on Twitter and the 100-day countdown started at the end of September after the company inked a deal with the South Australian government.

Musk essentially delivered his promise in about two months, well short of the self-imposed 100-day deadline. The battery is estimated to cost at least $50 million.