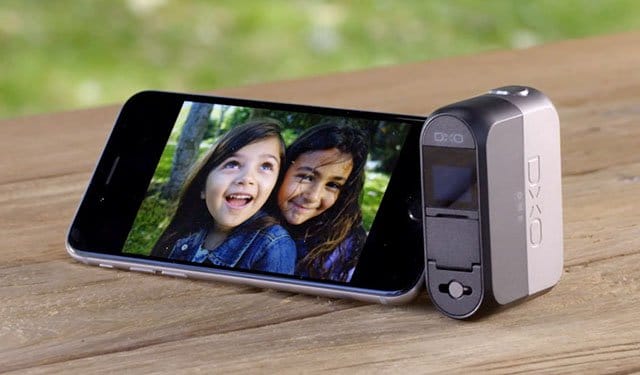 Most people knew about the Fish Eye Lens for Android Smartphones, well, it was among the best accessories for iPhones and Sony really seems to do well in that aspect, including Infinix and many other companies that are in relationships.

But only few about the “Detachable smartphone camera” especially from DxO’s. Two years back, DxO’s launched a detachable cameras for iPhones and iPads plugged through the Lightening ports, which gives another graceful look.

But right now, that awesome camera that has made some few people port to the Apple iPhone is coming right away to Android System! Can I hear a Clap offering?

On october 16th, DxO announced that the company is launching a USB Type-C version of the One that should work with most USB-C Android phones and tablets.

Recall the DxO One for iPhones and iPad, right now, it is priced at $499 and DxO says more information is coming on November 2nd, and that the camera will be part of an “Early Access” program, and that’s about it.

Talking about the image quality of the camera? The pictures it takes are better than a smartphone’s to warrant bothering with some occasional ergonomic clumsiness, and if that bothers you then you can shoot blind with the One when it’s not plugged in

On the same November 2nd, HTC will also be launching their successor to the U11!

How do you see the Detachable Camera for your Android Device?