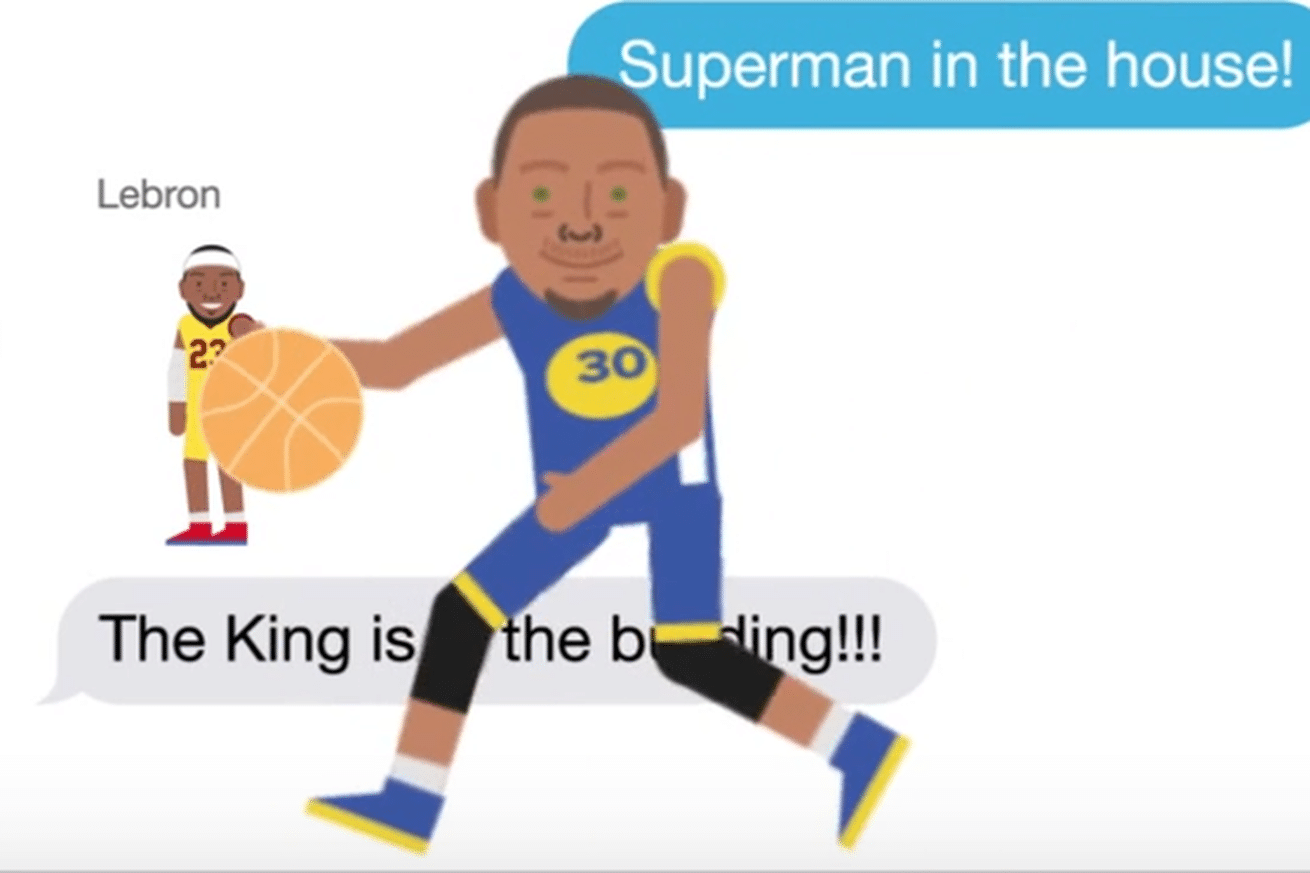 A point guard for the Golden State Warriors NBA and a social media Legend, who has followers more than 20 million fans –Stephen Curry– today, has launch his Emoji App before the Finals!

And NBA’s Most Valuable Player for two years in a row, Steph Curry has joined a host of celebrities to launch his own emoji app. The Emoji also includes his wife “Ayesha Curry” and his daughter “Riley Curry” as members of this image. 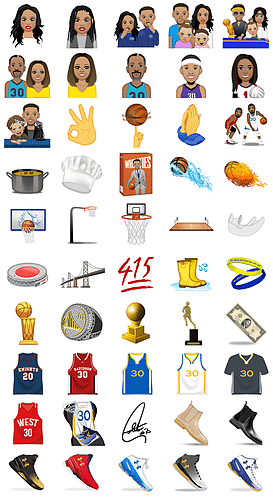 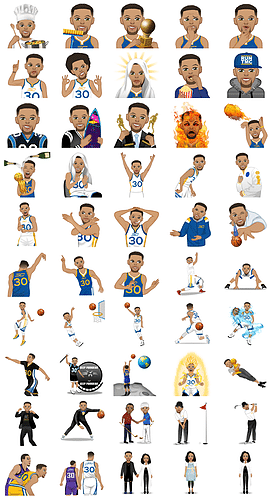 LeBron James also become one of the Stephen Curry Emojis just in time for their Christmas showdown and Final! Just like the Naija Emoji and the Bible Emoji… The Steph Curry Emoji has joined the Host of them.

The app, which is available on the App Store and Google Play, features Steph in many different phases including: holding his MVP trophies, in a Carolina Panthers jersey, chewing on his mouthpiece, doing a behind the back dribble, shooting from the moon, cooking with a pot, and hugging the NBA Finals trophy.xr

The Steph Emojis contains more than hundreds of brand new emoji personally curated by Steph Curry himself! For Apk version, the app was updated today, June 2, 2016 and the file Size is 24M. Meanwhile, it requires Android 4.0.3 and up!

While for iOS users, the app was updated on June 1st, 2016 while the file Size is 54.1 MB with the latest 1.12 version.  While, downloading the Emoji, you are  installing the keyboard to use in all your favorite apps or send directly from the app. Which also Includes brand new animated emojis that move exactly like the back-to-back MVP. 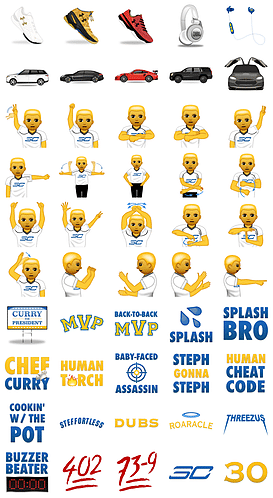 What are the Features of Stephen Emoji App

The Features Includes:
– Customize the size emojis send at – Brilliant high-definition resolution optimized for iMessage -Brand new animated emoji (that work on Instagram)  -Send from keyboard (iOS8 or higher) or directly from app

Emojis are compatible across devices so the receiver doesn’t need to have the app installed (or even an iPhone) to see them. Please share this information to all your friends online using the below share buttons on Facebook, twitter and G+.