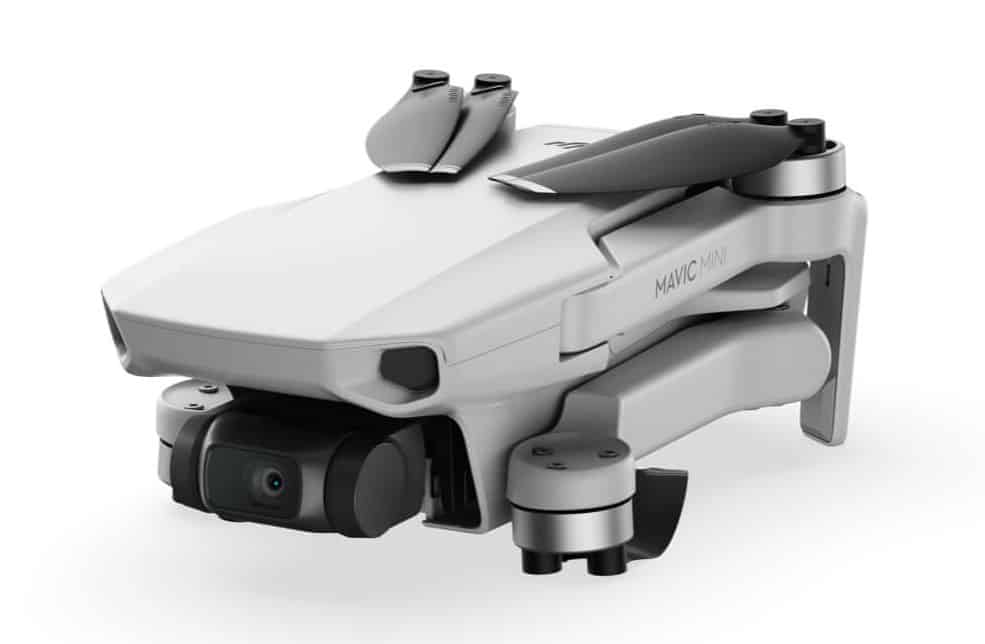 This is the DJI Mavic mini ultra-light foldable drone, it is actually DJI’s first drone that doesn’t need FAA registration. Mavic Mini is the first DJI drone to weighs 249 grams.

It weighs just 249 grams, which is just one gram under the weight cutoff for FAA registration policy. Even in Nigeria, the Uavcoach stated that “Drones weighing more than 250 grams (.55 pounds) must be registered with the NCAA.” You can skip the N800k registering fee!

With a new app, the drone can automatically return to the takeoff spot. The new DJI Fly app is recently designed for flying and content capturing experience.

It is light-weighted, portable, and stands as the company’s smallest and lightest drone ever. The Mavic Mini was officially announced on Wednesday.

The Mavic Mini is the most portable 3-Axis Gimbal 2.7K Camera Drone with professional-quality drone features, it even sports bunch of the best aspects of DJI’s more expensive drones. But can’t shoot 4K footage!

For instance, there is the DJI’s renowned safety technology, which includes the geofencing that helps drone pilots avoid restricted areas -there is the AeroScope remote identification that helps protect sensitive locations.

Others includes the built-in altitude limits, and automatic return to the launch point if the drone loses connection to the controller or reaches critically low battery level.

The new drone arrives with a three-axis gimbal that should help generate super smooth footage in low-wind conditions. But it lacks some sensors than DJI’s other drones, meaning it may be more prone to crashes.

It will be available for pre-order now and will ship on November 11th. It is much more cheaper and affordable than most of other DJI’s drones.