DJI Mavic Air 2 announced with a popular gray housing design, 48MP f/2.8 camera, can shoot in 4K at 60fps, 8K Hyperlapse video, and has up to 34 minutes of flight time.

DJI has announced the successor to its first Mavic Air that was unveiled in 2018, it is the Mavic Air 2 and it is packaged with a completely redesigned controller. DJI boasts that it is its smartest and safest drone yet.

The DJI Mavic Air 2 is the first drone to arrive with a technology that detects and warns the drone operator of nearby aircraft, known as AirSense tech. That is one of its safety tech features.

Since it is the safest and smartest drone, the new DJI Mavic Air 2 comes with a reprogrammed scene detection modes for photos that include snow, trees, grass, blue skies, sunsets, and sunrises. 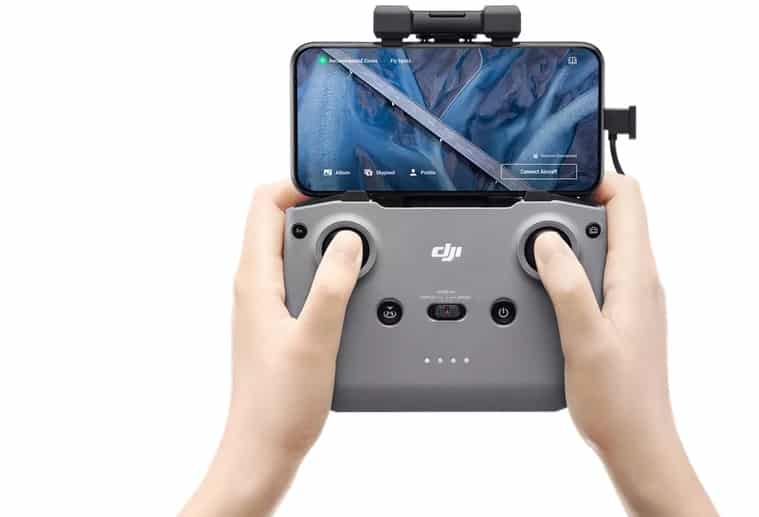 In order to avoid collisions, DJI added obstacle sensors on the front and rear. DJI said that its autonomous flight modes have been upgraded and that you should not expect the same kind of self-flying experience that’s possible with the Skydio drone in this model.

Similar to the Mavic 2 Pro and Mavic 2 Zoom, the new Mavic Air 2 comes with similar and identical gray housing design. It weighs 570g and carries a 3500mAh battery.

It comes with an upgraded camera features, “Quad Bayer” sensor that is similar to the current Smartphone 48-megapixel f/2.8 lens, that captures a 12-megapixel image. It comes with an 84-degree field of view and supports a range of photo and video modes. 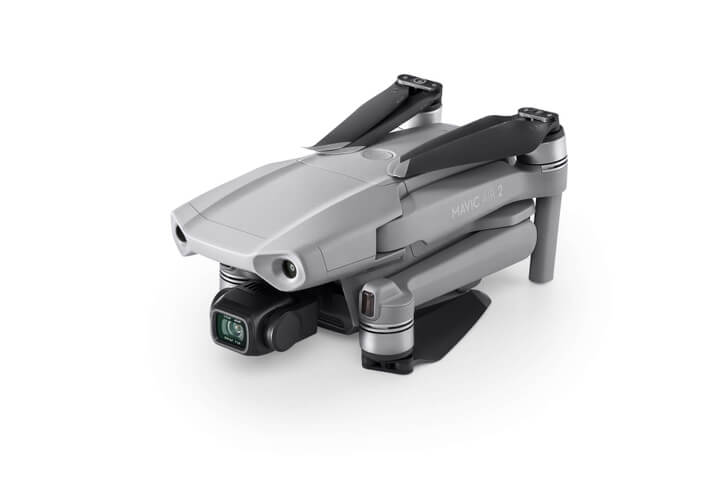 Another additional feature is the fact that it can shoot an 8K Hyperlapse video and supports HEVC (H.265) video codec. And support a range of photo modes including Single, Burst, SmartPhoto, HDR Panorama, and more.

The Mavic Air 2 arrives with a much longer flying time, up to 34 minutes of flight time without wind, 33 minutes without wind, and flight distance of 18.5 km.

With the DJI’s own OcuSync transmission technology, instead of WiFi, the Mavic Air 2 can now transmit 1080p videos up to 10km and features FocusTrack that includes Active Track 3.0, Spotlight 2.0, and Point of Interest 3.0. 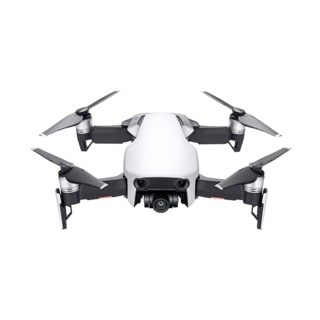 While the redesigned controller is now bigger and lacks visible antennas sticking out on top, and it is now used for a spring-loaded phone mount. Fortunately, DJI’s autonomous flying modes are getting a performance update.

You can order the Mavic Air 2 at $799 and will begin shipping from May 11th in the US. While Fly More bundle costs $988, including carrying bag, prop guards, charging hub, three batteries, and for the first time, it includes ND filters. It comes with an included remote controller.