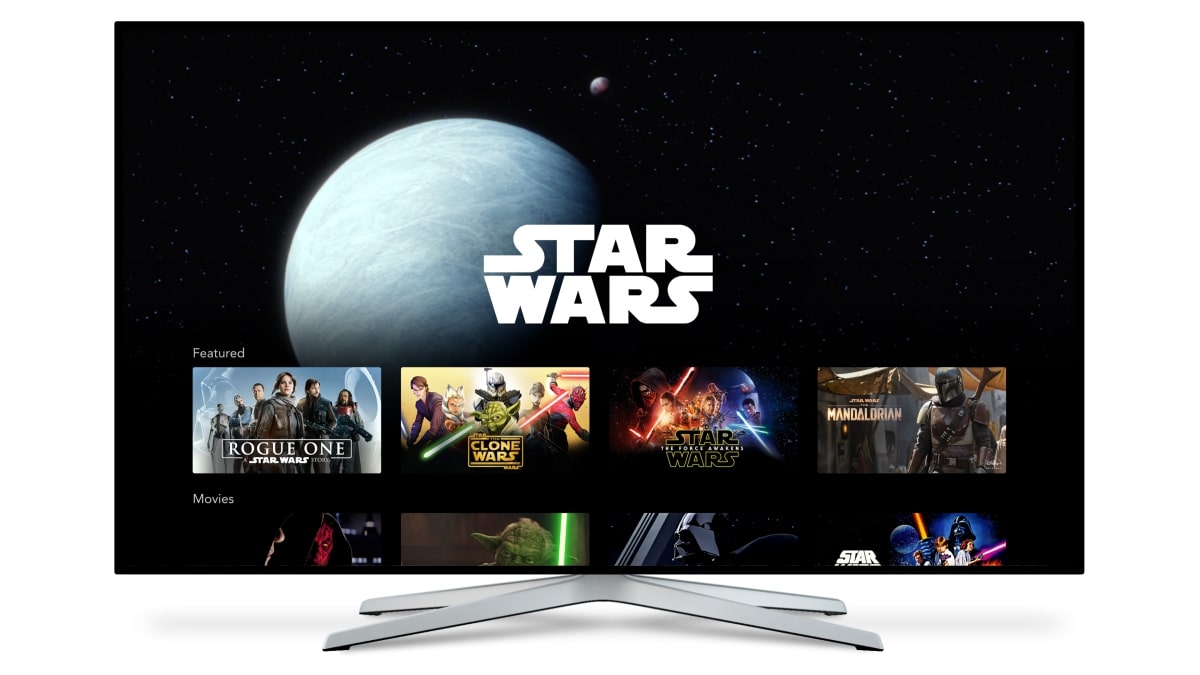 November brought in a new competition to online streaming subscription service, it is Disney+. It has been fully launched with series like Marvel movies and animated series, and the first three Home Alone movies.

Disney Plus is actually Netflix‘s major rival. Although, they are other huge rivals and competitors such as HBO Max, Apple TV Plus, Hulu and Amazon Prime Video.

Disney+ has its own studio, plus a big library of classics. Its initials was announced less than two weeks after Apple TV Plus rolled out.

Disney Plus costs around $7 per month, or you can still opt-in for $70 per month. Disney is calling the Disney Plus the future of the company!

It is a streaming video service and has more than 10million subscribers in a single day. It is also known as a video-on-demand service, which includes various series of movies and TV shows.

Disney Plus like any other streaming service can be viewed at any time, and also available on a wide range of devices. All thanks to their new fix that solves the error when streaming on any device.

Disney+ was officially launched on November 12th for $6.99 a month. But was originally announced in September 2017.

The service did not take effect due to the error, where many users said they experienced problems connecting to the new streaming service along with errors accessing some of the most-hyped shows.

With Disney Plus, you are open to endless entertainment, where you can get the best of Disney, Pixar, Marvel, Star Wars, and National Geographic.

Similar to its rivals and competitors, you can easily download any TV show or movie unlimited on up to 10 devices.

You can stream on up to 4 different shows on 4 different devices at once in 4k Ultra HD in Dolby Vision, HDR10 and Dolby Atmos immersive audio.

Although, Disney Plus is filled with chunk movies, but you can at least sit and enjoy a one exclusive Disney+ Originals, which is the anticipated Star Wars series, The Mandalorian.

How much is Disney Plus?

Disney Plus costs $7 a month in the US, or $70 if you pay for a full year. Firstly, it is much more expensive than the Apple TV Plus at $4.99 per month but half the price of HBO Now and the HBO Max.

When compared to Netflix’s monthly rate of $9, the Disney Plus is seen as a cheaper option. After all, it still provides that Netflix’s simultaneous streams on four devices, 4K Ultra HD in Dolby Vision, HDR10 and Dolby Atmos immersive audio.

The $7/month or $70/month comes with no-ads but if you want Disney+, ESPN+, and Hulu (with ads), you can get a Disney bundle offer that includes all three for $13 a month, which is invariably $5 cheaper than subscribing to all three separately.

Before the official announcement, Disney came in a collaborating deal with Verizon, that provides Verizon’s unlimited wireless customers a free year of Disney Plus. 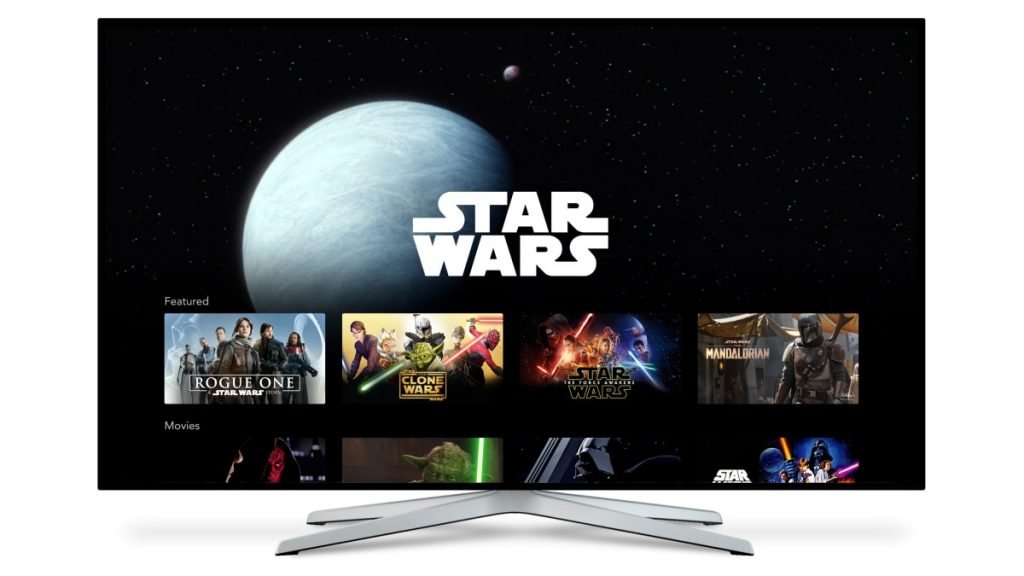 How To Watch Disney Plus

Disney+ users can subscribe to service directly or via in-app purchase and start streaming from the following partner platforms and devices. But it totally depends on the country.

Which explains the facts that Disney Plus will be supported on Amazon devices such as the Fire Stick and Fire Tablets, along with LG and Samsung Smart TV’s. Note that older models may not be compatible.

Having that in mind, you must then understand that Disney Plus is available to watch on the following devices, and platforms such as:

To get started, all you have to do is to visit your phone app store, download and install the Disney+ app, login or sign up for a new subscription. That is all.

Subscribing to their service will provide unlimited access to interesting and stunning movies such as Snow White and the Seven Dwarfs to The Mandalorian, but to quickly check out basically everything coming to Disney+ in the US, you can easily watch the below video: