It is official! One of the top and famous Android Smartphone Producers Known as DELL -an American privately owned multinational computer technology company based in Round Rock, Texas, United States, that develops, sells, repairs, and supports computers and related products and services, announced that they have withdrew themselves from producing more Android Smartphones.

Dell are widely known for producing World Class 2-in-1 Window, and also 4-in-1 window. Remember that their P4317Q 43-inch Ultra HD 4K Multi-client Monitor, which divided into 4 different screens. 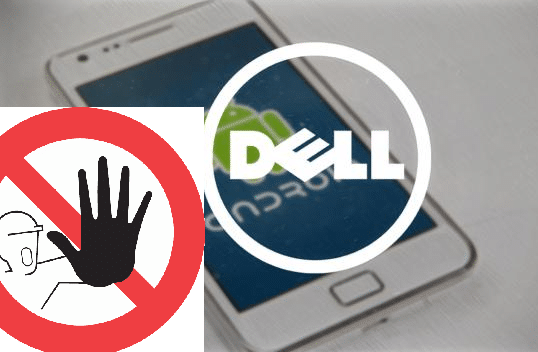 Their reasons for arriving to a permanent decision concerning the selling of Android Phones are too inspiring. But in one sentence “you won’t see any other Android Tablet OS Smartphone from Dell” Hence, in other words, Dell Stops Selling Venue Series Android Tablets, Won’t Offer OS anymore.

“The slate tablet market is over-saturated and is experiencing declining demand from consumers, so we’ve decided to discontinue the Android-based Venue tablet line…For customers who own Android-based Venue products, Dell will continue to support currently active warranty and service contracts until they expire, but we will not be pushing out future OS upgrades

Kirk Schell, who is VP, Commercial Client Solutions at Dell narrated why 2-in-1 PC’s is the future (for them). He explained this in a blog post and further added that it will be to their own good if they focus on what will benefit the company and her customers. 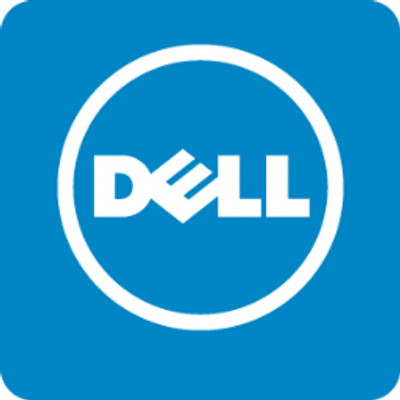 Dell is discontinuing its Venue line of Android tablets. Furthermore, the company says it will also stop issuing software updates to its existing Android tablets. The move comes as Dell wants to shift its focus on Windows 2-in-1 devices. As for the other reason, the American company adds that Android market is “oversaturated” and is experiencing “declining demand from consumers.”

Other Android devices from the company were discontinued some time ago. The company will honor after sales support for people who have purchased Venue Android tablets until the warranty and service contracts expire”.