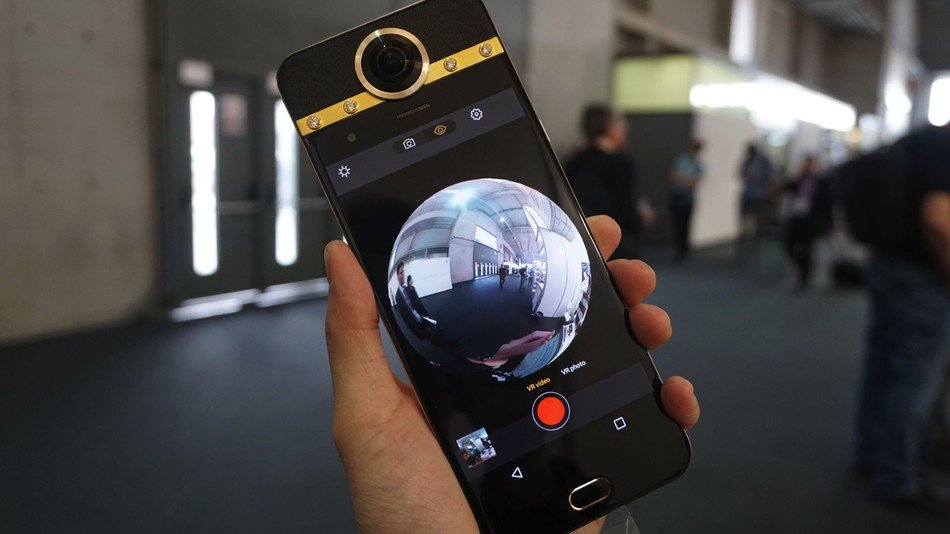 You might have heard that Chinese companies are all coming up with newer innovations, designs, cool interface and of course that makes them formidable opponent, when compared to the likes of Apple, Samsung, Huawei etc.

Xiaomi and Vivo, Chinese company’s has contributed high innovation to the Smartphone business and Vivo is about coming up with the latest camera phone that pops-up for selfie camera. This is a change from the Notch Display design. 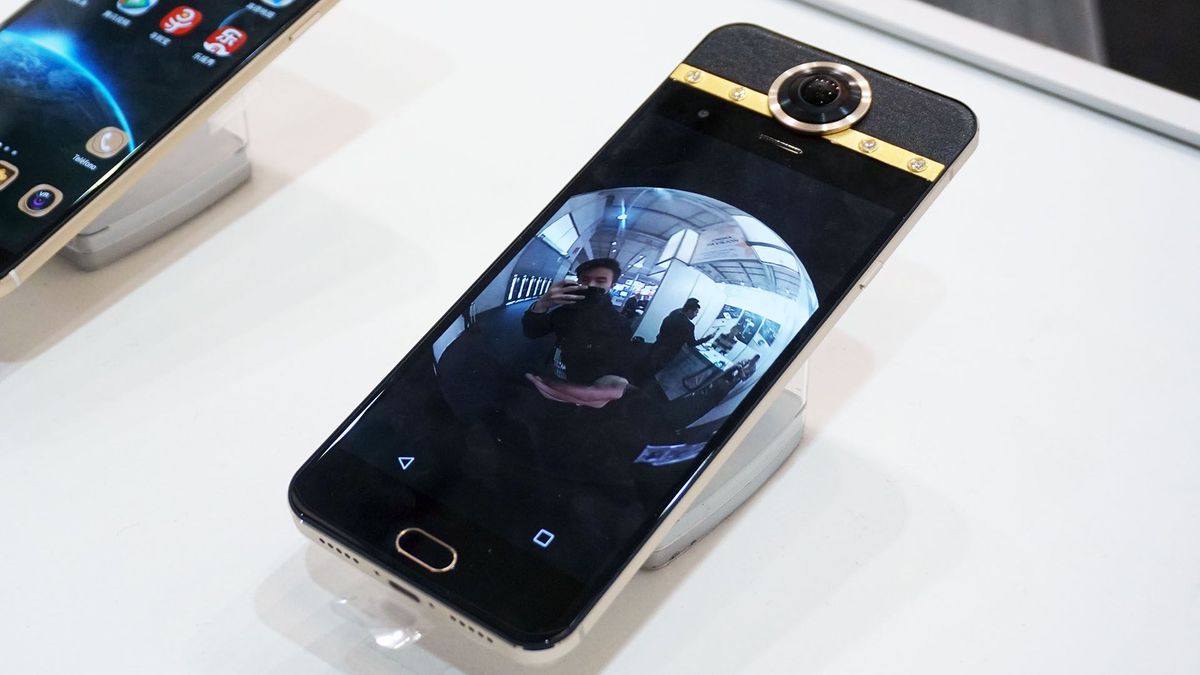 And the truth is; You really don’t a darling to tell you how the beauty of 360-camera in powerful combination of Virtual Reality really works!

So if you ready to take on the beast, then you can have it for about $600 per unit. We all know the importance of Virtual Reality and the growing trend in the World and also, Protruly is selling a limited edition diamond and gold encrusted version, costing around $1300.

The phone lets you take panorama videos and photos with the help of a special algorithm and can also broadcast 360° live virtual reality streaming which you can upload to the many social sites and of course, Social media website such as YouTube and Facebook now support 360-degree. 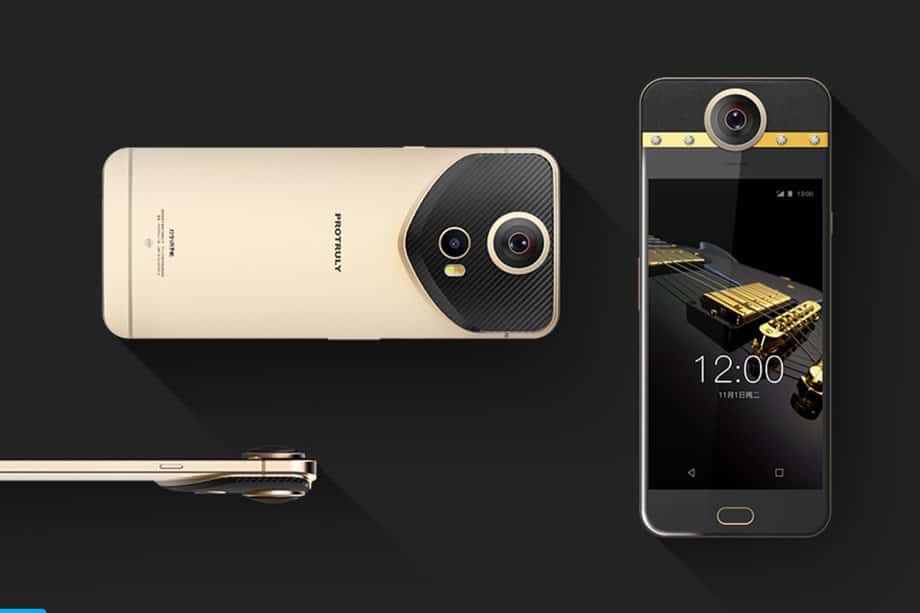 To use it, is not pretty hard, all you have to do is just toggle the VR camera mode within the default camera app. One amazing stuff with the camera is that, it captures images from both cameras and stitches them together in 0.02 seconds for real-time viewing experience. What a Unique!

There are two versions of the Darling being made — a standard model and a glitzier model. One with plastic camera housing used at the top of the standard model with fingerprint sensor-located on the back instead of the front. And the other Darling uses leather, a strip of gold, and four embedded diamonds.

Watch the video below: