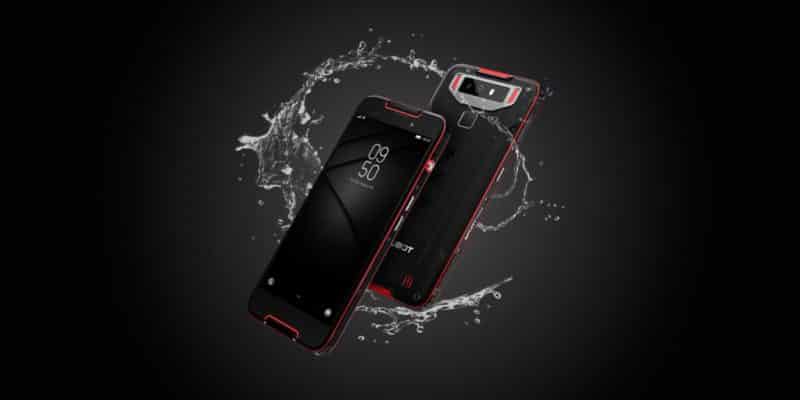 Here is a self-claimed ‘Sports Smartphone’ by Cubot and the company who would be attending the Hong Kong Electronics Fair, has a bountiful name for it. Say hello to Cubot Quest! It is eccentric but lets see what “Sports handset” has for us.

It is quite encouraging that the Smartphone world competition is still going on, and much more higher. Smartphone makers, Cubot brings it own idea to the table. The world’s 1st sports smartphone, Cubot Quest. It is just a rugged device with some impressive specs.

However, Cubot is creating a new mobile phone family with the Quest handset. Being a Sport phone, it delivers fast performance and brings modern-day activities in a more challenging states. Anyways, the company focused on: resistance, performance, and endurance.

This are the three important features of a qualified athletes, and it comes with rugged materials, rounded corners, stronger materials and the screen display is protected by a Gorilla Glass 6. It is shock-proof, IP68 rated for water-resistant.

It is written all over the body as a complete strange gadgets that want to be something more than a Smartphone. The new Cubot Quest Smartphone comes with an awesome display, but will be officially launched in Q1 in 2019. Hence forth, pricing and availability is yet to be known!