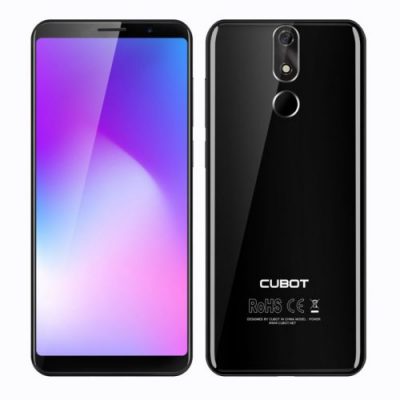 You might be a little bit amazed but Smartphones with such huge battery capacity isn’t actually a new stuff anyway. Top companies out there esp that of Chinese, are practically doing perfect for the show down.

The Cubot Power is out there to compete with its fellow Chinese company also, yes, Power Series. On the design, you will notice a clean aluminum finishing. Lets take a quick look at the specs of this monster device;

The handset offers a mouth-watering camera specs of 20MP single sensor with 6-pieces lens which is absolutely better than the low-quality dual camera. And thanks to heavens, it shoot video coverage up to 1080p at 30fps. And it supports dual SIM/dual 4G networks.

While on the processor performance, Cubot did not fail their customers. On the device, there is a Helio P23, MT6763T processor running on 2.5GHz octa-core, 16nm process that keeps power consumption at low levels. And runs on Android 8.1 Oreo out of the box.

The Cubot Power comes with 6GB of RAM and 128GB of internal storage. Your multitasking has been absolutely taking care of and the huge 6000mAh battery capacity, which the company is professing about, might come with Fast charging technology and no talk of Face Unlock feature. The phone will be available this month, May.