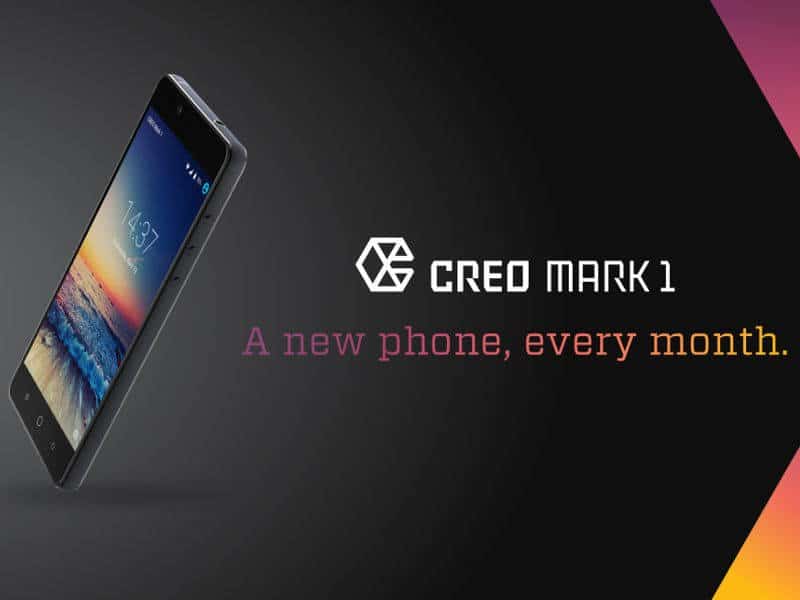 This is too ridiculous but it is the truth. Creo Mark 1 wants to be producing smartphone for us every month. Although, it is not free but atleast, they should have do their promo first, by giving out some of the smartphone!

Creo, formerly known as Mango Man Consumer Electronics, has announced its plans to launch its smartphone – the Creo Mark 1. Below is the rumoured specification.

The Mark 1 will likely comes with a display which is less than 5 inches, quite possibly a 4.6 inch display. The phone will reportedly run on a 1.9 GHz Octa Core MediaTek Helio X10 MT6795 processor alongside a 3 GB RAM and an internal storage of 32 GB. 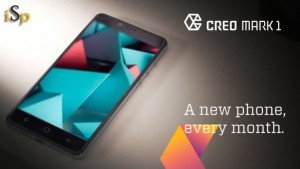 The Creo Mark 1 will likely sport a 21 megapixel primary camera with dual LED flash and autofocus, a secondary camera that will sport an 8 megapixel unit.

The company will run a customized version of the Android 5.1 Lollipop OS but the level of customization is what will set this phone apart, claims the company. The phone itself certainly looks beautiful with curved edges, and circular buttons below the screen like Apple iPhone!

For more enquires, you are required to watch their video below and visit their website. But remember that the smartphone is yet to be released!

The phone certainly looks handsome with its curved edges, raised glass front and rear as well as the distinctive circular hardware buttons below the screen. CREO’s promise of “a new phone, every month” is certainly an alluring claim.