We are all aware that the 4G lte (Long Term Evolution) is the among one of the latest fastest going speed and in Nigeria, most of us are really looking into forward to be among the best but it looks like we aren’t!

However, we did not compose, it was published by OpenSignal. Hence, the report gives us a detailed idea about the 4G LTE’s worldwide reach.

The meaning of LTE – It is a standard for high-bandwidth wireless communication on mobile devices – is considered as a commercially deployed form of the 4th generation wireless mobile communications technology. 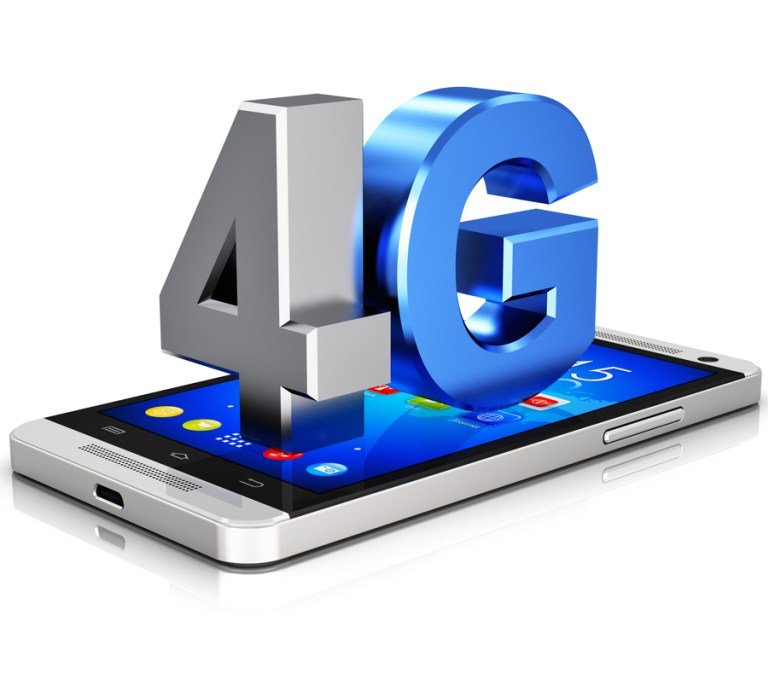 Hence, it doesn’t enable even half of the peak data speed – 1Gbit/s for stationary users and 100 Mbit/s for mobile users – technically specified for the 4G technology.

The 4G and LTE (Long Term Evolution) are two different terms which are jointly used by various companies to promote their LTE networks.

However, having a greater number in terms of 4G speed is not the only thing required to create a good and reliable 4G LTE ecosystem. There are several countries which are up in the LTE speed chart but don’t perform well in terms of availability.

Before we list them out, Singapore tops the chart with highest 4G Speed and outperforms South Korea by a thin margin. However, South Korea’s 4G network is better in terms of 4G availability.

A mobile user in South Korea has a success rate of 95.7% that he/she would be able to connect to a 4G network.

The State of LTE report also tells about the LTE speeds at the world level. The global 4G LTE speeds average out at 17.4 Mbps.

Although the US has better numbers than India, the 4G availability for the US is 81.3% while the average speed is 13.95 Mbps.

Countries With Highest 4G LTE Speed In The World

But i believe with a little improvement on each country network, trust me, it will definitely increases rapidly.

In India, the 4G LTE availability is as high as 71%, lag behind considerably when we talk about speed. For India, the 4G LTE speed is just 6.39 Mbps. Similar is the case of the US – the early adopters of the LTE technology.