China is at it once again -Introducing to you the latest item from China, its the New World’s Fastest Supercomputer called China’s TaihuLight. According to the TOP500 list, the Sunway TaihuLight is now the fastest system in the world, this information is based on twice-per-year TOP500 list.

According to the Source, the custom interconnect, called the Sunway Network, is based on PCIe 3.0 and delivers 16 GB/sec of peak bandwidth between nodes, with 1ms latency. The TaihuLight’s hood is a locally developed ShenWei processor and custom interconnect, instead of parts sourced elsewhere.

The ShenWei 26010 is a 260-core, 64-bit RISC chip that exceeds 3 teraflops at maximum tilt, putting it on par with Intel’s Knight’s Landing Xeo Phi. TaihuLight contains 40,960 ShenWei 26010s, one for each node that also contains 32GB of RAM, adding up to a total of over 10 million cores.

And the chip has four core groups, each with 64 elements and a single management processing element, for a total of 65 per group (to get to the 260 core total). Each group sports a 136.5 GB/sec memory controller; there’s no word on the process technology node used to manufacture the chip. 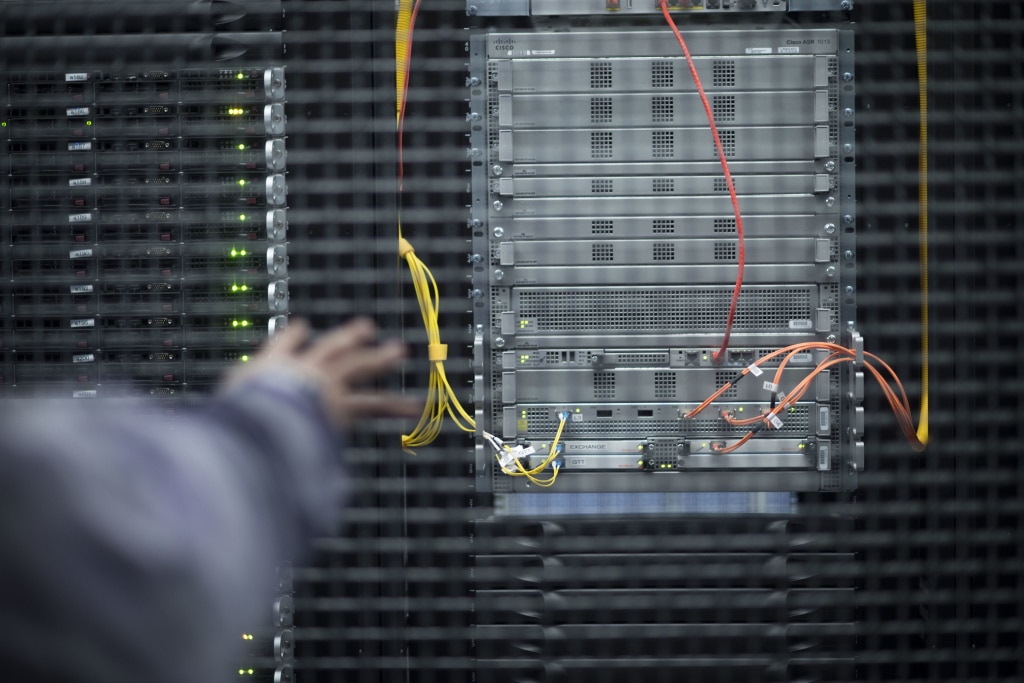 According to the TOP500 report, the chip also lacks any traditional L1-L2-L3 cache, and instead has 12KB of instruction cache and 64KB “local scratchpad” that works sort of like an L1 cache. The custom interconnect, called the Sunway Network, is based on PCIe 3.0 and delivers 16 GB/sec of peak bandwidth between nodes, with 1ms latency.

TaihuLight will be used for climate, weather, and earth systems modeling; life science research; manufacturing; and data analytics, according to TOP500’s official report. The system is located at the National Supercomputing Center in Wuxi, which sits about two hours west of Shanghai.

4. Sequoia: An IBM BlueGene/Q system located at the Department of Energy’s Lawrence Livermore National Lab in California, with 1.57 million cores.

10. Shaheen II: A Cray XC40 at King Abdullah’s University of Science and Technology in Saudi Arabia, marking the first appearance of a Middle East supercomputer in the top 10 (5.536 petaflop/s).