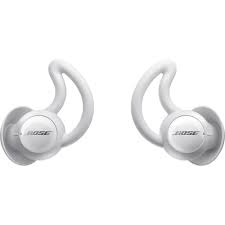 Do we have to pass so much stress just for a sound sleep?

As of today, Bose announces a all new tiny headphone, called Sleepbuds. It is a noise-masking wireless headphone that produces little adoring sounds during the nights and ensures that you are safe from the noise of the streets, A/C or possibly a snoring partner!

The question here is, can you insert buds into your ear all night long? It is manufacture to stay in your ears from your sleeping time at night to waking hours. Don’t worry, it isn’t programmed to play heavy base musics from any third party app but wait, who would even play heavy music at night during sleep?

As the company explains, the noise-masking ear buds “combines passive blocking of sleep-disturbing sounds with a choice of sounds engineered to mask what gets past the blocking by the eartips.” Masking. Not canceling. 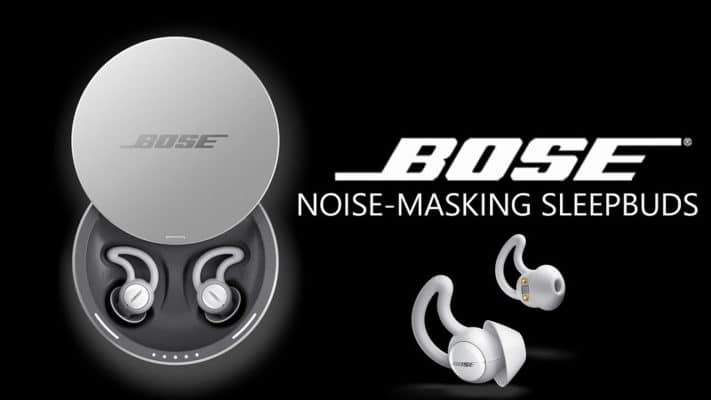 How does Bose Sleepbuds works?

The Bose Sleepbuds has a built-in flash storage, that packs 10 audio tracks, it has a 16-hour long battery life.

You have the preferences of adjusting the volume of each musics, as it might blocks your ear from other salient stuffs going around you!

To keep it powered-up, the Sleepbuds charges in an aluminum case with a Micro USB connection. With this charging case, producing a 16 hours of power, to your Sleepbuds and itself.

So basically, when you are traveling, the Sleepbuds with 16hours of battery life can also be recharged from the charging case with another 16hours. That’s total of 32.

How much does the Bose Sleepbuds costs?

I’ll succinctly go the point, the Sleepbuds is definitely over-priced. Right now, the Bose Sleepbuds is priced at $250, it is boxed in its charging case. Giving it a magnificent looks.

Do we have to pay such amount for something that could even costs problems to us and our surrounding? I’d prefer this little gadget in Nigeria, only when security is tight, optionally in an estate area!