Just like many other top Android Smartphone Manufacturers, such as Infinix, Tecno, Samsung, iPhone, itel, Innjoo, Elephone, etc, Bluboo is another awesome Phone Producers currently. Here is the top Bluboo Android Smartphone, that you can possibly buy right now!

Bluboo is an interesting smartphone brand from China, which manages to provide a good portfolio of well-designed devices at quite affordable rates. The brand is relatively new. Behind it stands the Shenzhen Huihua Exploit Technology Co., Ltd. company.

Established in 2006, it already has good positions in the R&D and marketing of hi-tech communication products across the globe. Bluboo are good in producing Smartphone with 13Mp plus and their inches are always 5.5 inches. 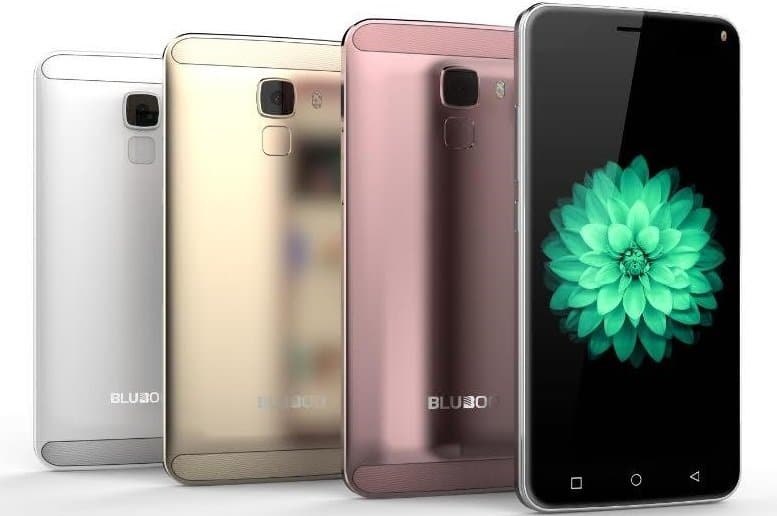 So today, we will talking about Bluboo and their latest Top Android Smartphone. To be sincere with you, Bluboo produce more cheaper but good device features, price and specification.

One of the latest Bluboo offerings is the Bluboo X9 – a 4G enabled smartphone with a fingerprint sensor. The smartphone is equipped with Mediatek’s 64-bit MT6732 chipset, announced in February this year.

It includes a 1.3GHz quad-core CPU coupled with 1GB of RAM and 8GB of storage. The SoC of this dual-SIM device supports quad-band 2G GSM, tri-band 3G WCDMA and tri-band 4G FDD-LTE networks.

The Bluboo D5 Pro comes with a redefined design, it changes to sunlight. Completing enhancing the view of Android Smartphone. The handset is currently available to all authorized phone sellers, and then to mobile phone users. 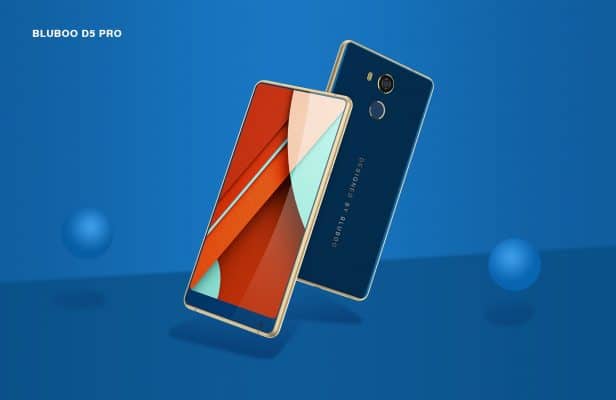 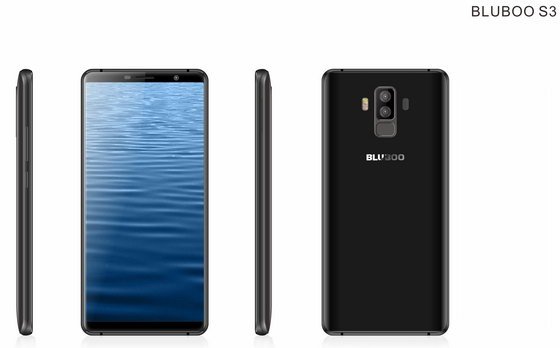 Looking for a rotating camera and a full screen, then the Bluboo S2 should be on your list. The Bluboo S2 is among the top best Bluboo Android Smartphone on the market right now. 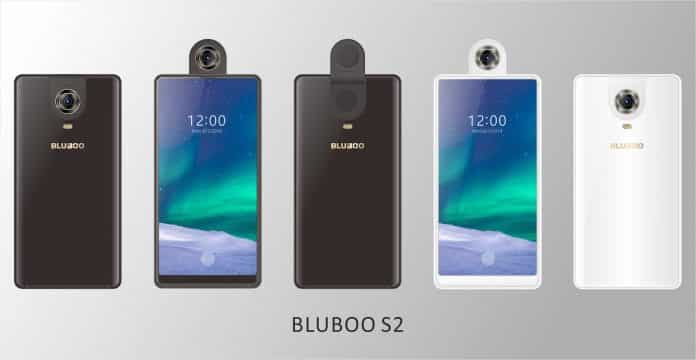 Bluboo X550 LTE(4G) SmartPhone is another great and amazing Android Mobile phone that runs Android 5.1 and comes with a 2GB RAM and 16GB ROM. 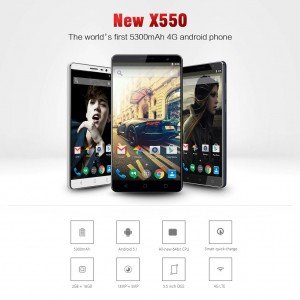 When you Bluboo X550 from Jumia. This are the necessary things you will see inside the box:- There are:- 1 x Cell Phone, 1 x Power Adapter, 1 x USB Cable, 1 x OTG Cable, 1 x Cellphone case, 1 x Protective film, 1 x User Manual. It is shipping from Outside country hence, there is nothing like Pay on Delivery!

Bluboo 3G SmartPhone is the latest Bluboo Xfire 2 WCDMA(3G) SmartPhone that arrives with a 5.0 inch 2.5D IPS Display and a Android 5.1. The price on Jumia Nigeria is ₦ 21,986 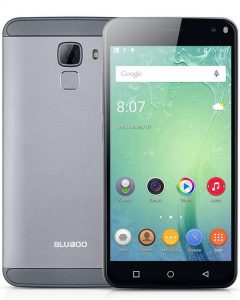 Bluboo Xfire 2 also arrives with a 1.2GHz MT6580 Quad Core and a 1GB RAM with 8GB ROM. The phone is smart with it FingerPrint Lock. When Buying, it comes with Cellphone, Power Adapter, USB Cable, SIM Eject Tool and a usual User Manual.

Bluboo S2 with Rotatable Camera for both Selfie and Rear Camera