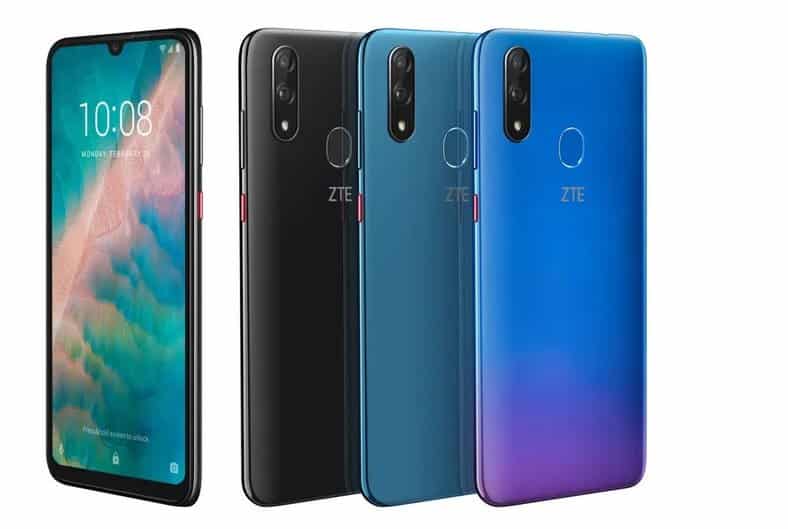 During the unveiling of the ZTE Axon 10 Pro 5G, the company also launched the Blade V10 and the budgeted Blade V10 Vita.

Anyways, the both phones are the upgraded version to the previous Blade V9 and Blade V9 Vita phones. Much like the successor.

And it comes with a 6.3-inch 2280 x 1080 display with a teardrop notch. Which is actually the trendy notch display, instead of the Apple’s iPhone X handset.

At the front sit a 32-megapixel front-facing camera for selfies. And it comes with a 3.5mm headphone jack, fueled by a 3,200mAh battery, and runs on Android Pie out of the box.

On the other hand, the ZTE Blade V10 Vita doesn’t have much details from the company, but we’d expect 8-core 1.6GHz processor, 1520 x 720 display and still runs on Android Pie OS.

The both phones are scheduled to be released this year, but the prices are yet to be known. Nevertheless, it’ll be out in China and Europe in March, followed by a Latin America launch in April.