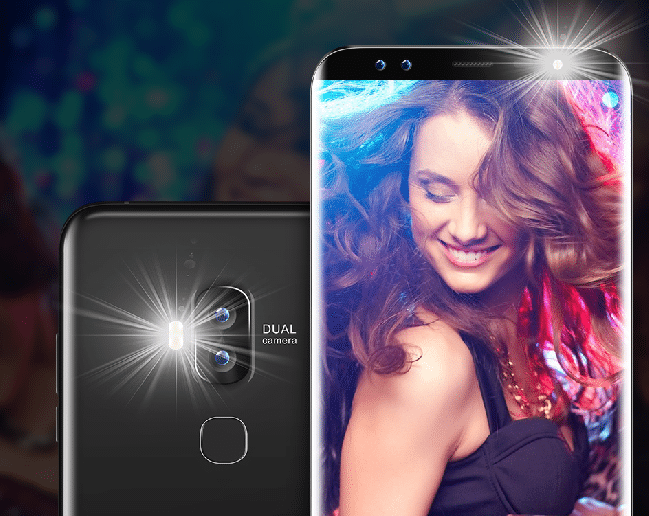 From the outlook, the design, the interface, you would notice that the Blackview S8 is a replica of the 2017 Samsung Galaxy S8 featuring some quite amazing specs.

Blackview isn’t the only company to produce the Galaxy S8 lookalike, we also have others which includes; Leagoo, Bluboo, and UmiDigi. Among others, it seems this version is the best. But that doesn’t mean, they can be compared to the high-tech overall performance and processor of Galaxy S8.

The Blackview S8 is inspired by the Samsung Galaxy S8, and that is quite obvious based on how the phone looks. Samsung Galaxy phones looks like an incentive for these cloning companies.

The S8 comes with 5.7-inch HD+ 18:9 screen ratio display, 1440 x 720 LCD screen with a 90% screen to body ratio and you gets a premium feeling when holding the S8 because of its solid design. It is slim, curved and sleek in nature with the 2.5D screen and it is elegant and rugged in nature.

Although, it doesn’t feature the Galaxy S8 glass build on the back but it comes with a aluminum alloy frame and a plastic back design that makes it look more like glass design. The phone measures 154 x 71.9 x 8.5mm, and weighs 191 grams.

Even on the bezel-less design, you can still feel some bezels on the BlackView S8 unlike the Galaxy S8 but still usable under sunlight with its 720p LCD display and comes with fingerprint magnetic that unlocks in 0.1s as the company claims.

On the camera, it features 4 camera, don’t worry, they aren’t the first company. Dual 13MP + 0.3MP Sony camera on both front and back a portable pixels for selfies takers. The camera might not be a high-end gadgets but it could satisfy the needs of some.

Moving forward to the performance, on the processor, you could see a top working processor, faster for your kind of choice of phones. It sports a 4GB of RAM and 64GB of expandable storage (expandable up to 128GB via a microSD card) coupled with an Octa-core MediaTek MT6750T 64-bit octa-core processor, which is clocked at 1.5GHz. You literally, got all you ever wanted and runs on Android 7.0 Nougat.

The phone packs a nano + micro SIM card support, while it supports 4G LTE connectivity, it supports FDD-LTE bands and to keep your phone in check, you have the, 3,180mAh non-removable battery and it support Quick charge technology. 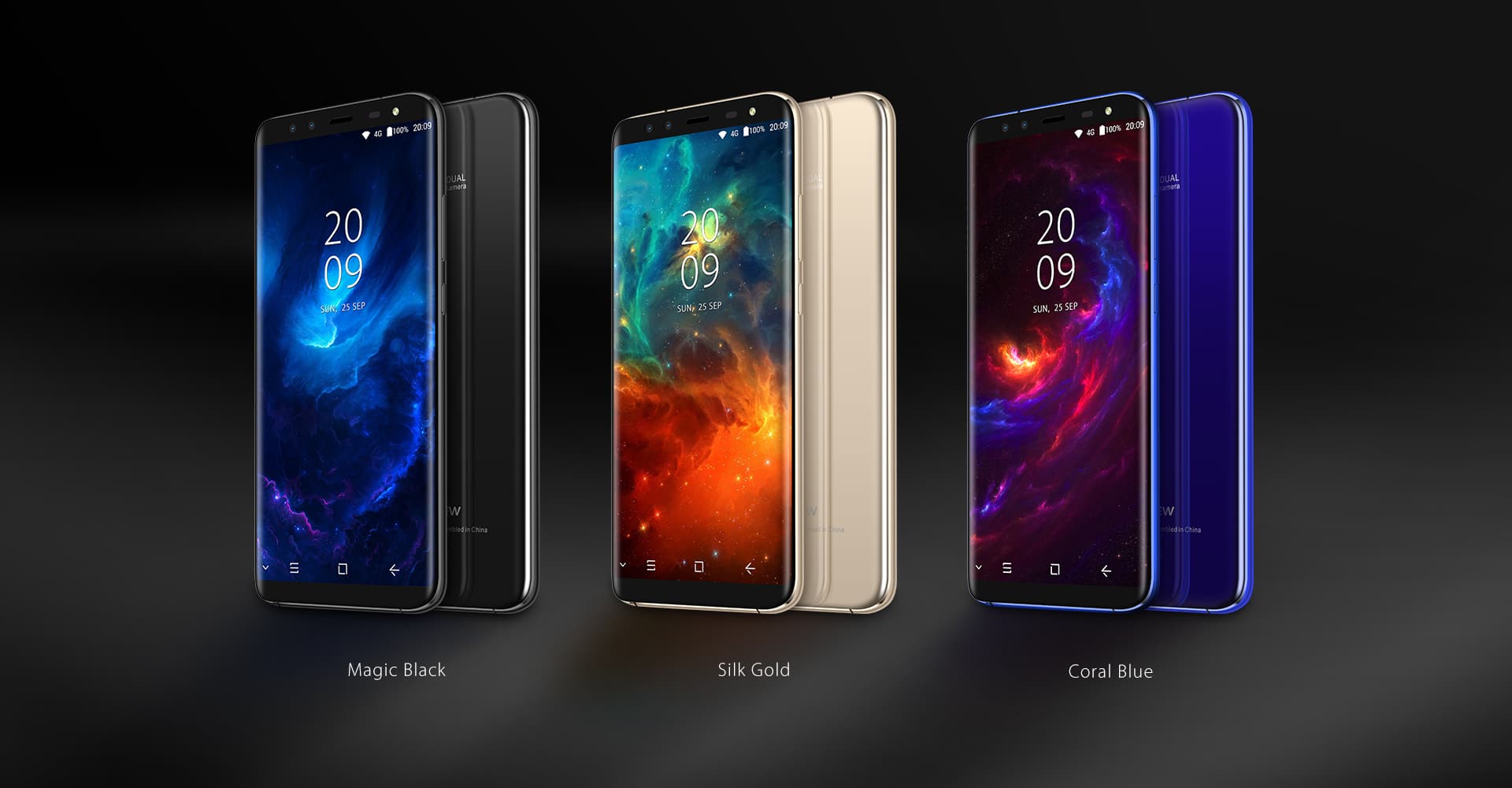 The phone comes with Magic Black, Silk Gold and Coral blue as it main colors. The main aim of cloning high standard smartphones to a more lower standard is its prices. You may not want to spend $1000 on the Galaxy S8 as you are working in a budgets.