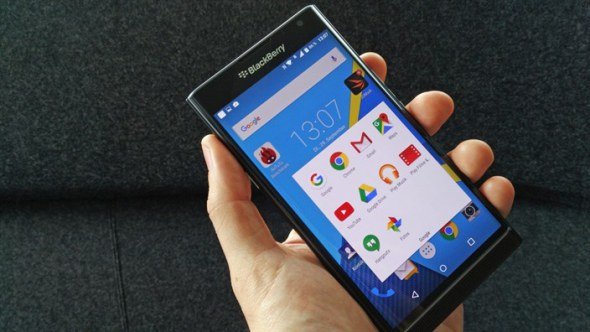 It is no longer news that Blackberry is kind of low in update and social media application like Whatsapp couldn’t bear it and social media sites like Facebook threatened to discontinue unless they update.

And that is what they are currently doing now, not only updating but to the latest android version called Android Marshmallow 6.0. BlackBerry has started testing Android 6.0 builds for its Android smartphone, the BlackBerry Priv.

The Sales of BlackBerry devices have been reduced despite the Priv receiving positive reviews when it went on sale late last year. From BlackBerry’s latest stats, the Priv clearly failed to inspire more sales.

According to the latest numbers released by the company, only 600,000 devices were sold in the last quarter of 2015, missing its targets by well over 250,000 units. It is not clear how many of those were Priv units.

BlackBerry is expected to release several Android smartphones this year. Users can register (here) to become part of the beta over the next two weeks.

Please note that not everyone can register to test Marshmallow on the Priv though. Priority will be given to those who bought their devices through Amazon, the BlackBerry Store and other select retailers.