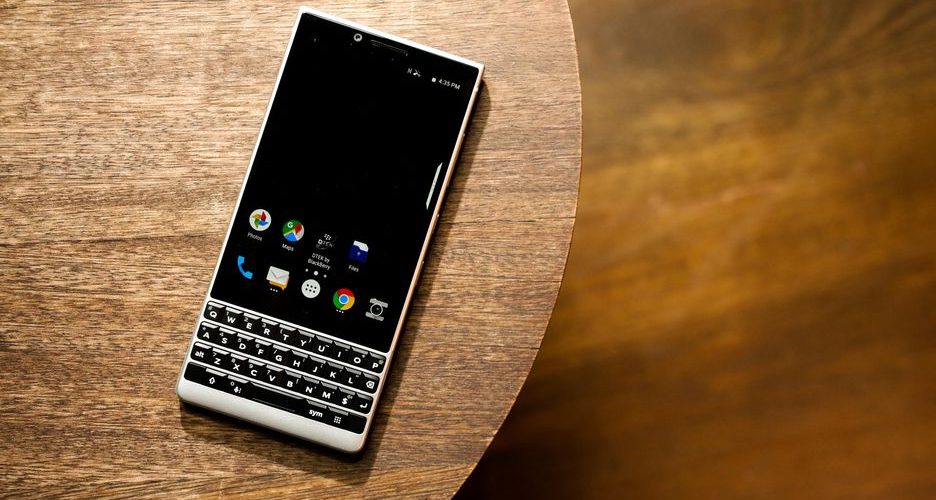 And finally, here is the Blackberry Key2! TCL made the new smartphone a bold approach to marvel its customers and the keyboard settings is much more acceptable. It still surprises everyone that Blackberry keeps bringing back the iconic keyboard and looking from all aspect of looks, they are not looking forward to ditching that feature.

The Blackberry Key2 is the successor to the last year’s KeyOne. The mid-ranger is an awesome piece of productivity from TCL; they now manufacture blackberry phones. Definitely, you can’t look at the Key2 and not think of Blackberry, they are the only ones propelling the keyboard line.

If you have been following this article since May, you would agree that the rumored specs and official ones are almost identical in features. What is salient here is the privacy and security feature, blackberry key2 is prophesying about and you would quickly notice protrusion of the rear camera lens! 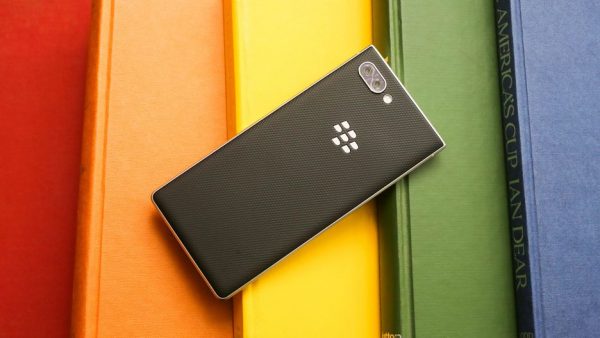 The Blackberry Key2 still looks shiny and bright in its premium design. Despite having the keyboard, the Key2 is a pure improvement from the last’s year KeyOne. After all, the company changed the alphabetic naming to numeric.

Thankfully, the company moved from the KeyONE with glossy finish to Matte finishing on the KEY2. And the body is made of glass and Series 7 aluminum. The back is BlackBerry’s signature soft-touch plastic.

The Key2 isn’t for everyone, TCL knows this; Hurn admits, “we know a BlackBerry isn’t for everyone.” But a lot of people have adapted to the recent touchscreen era and sincerely, it is much more faster. Although, many out there are high-spirited to the nostalgia feelings, blackberry keyboards are bringing.

The “keyboard is one of the most important features that defines a BlackBerry from all of the competition,” says BlackBerry portfolio manager Gareth Hurn.

The keys on the board are each 20 percent larger than before. Time for shortcuts; TCL surely made a available a little button that at its bottom-right, known as “Speedy Key” It has an app launcher logo on the surface but it is way more than that.

With the Speedy key, you have 52 options to set each key as a shortcut to an app or action with a short or long press. So, every key character on the board acts as an important feature to you, choose from the wide-range of keys for your easy operation.

You can also use the entire keyboard as a touchpad, which can be used mainly for scrolling webpages. The gesture is preferable active but the real issue here is that, do not press any key!

It is incomparable to the chunky and big bezels on the KeyOne, the Key2 features a nice and impressive shoved down borders, it is slimmer, 1mm thinner and 12g lighter but it still doesn’t follow the recent trending “slimmer bezels” but the navigation buttons on top of the keyboard are now backlit.

Being the company best smartphone right now, the Key2 is a piece of amusement! The handset offers a 4.5-inch LCD screen with a 3:2 aspect ratio and a resolution of 1620×1080. Don’t see any square or rectangular fingerprint sensor scanner on the back? Don’t worry, it is a blackberry thing to keep the space bar as a fingerprint scanner.

The Blackberry KEY2 arrives with an enhanced camera properties than its predecessor. The phone offers a protruded camera lens on the back, which packs a dual 12-megapixel cameras with OIS. A single 12MP has an aperture of f/1.8 and another with a f/2.6. They both deliver Portrait Mode and faster autofocus.

While on the front facing camera, the phone features a 8-megapixel camera with 2x “zoom” lens, which boasts of slow-motion and panorama modes and it records 1080p video at 30 fps. And it can blur out the background in photos for a more dramatic effect.

We do see a lot of stuff like that in recent phone but Blackberry is trying their possible best to keep the KEY2 as a centric-camera smartphone.

The Blackberry KEY2 is fueled by a big 3,500mAh battery capacity and it is promising a two days of use. At least, that expands the long use of the device and the equipped Qualcomm Snapdragon 660 processor CPU, which was also seen on Nokia 7 Plus, is another battery life saver.

The phone packs a 6GB of RAM and comes in two different variants, there is the 64GB and 128GB of internal storage and it can be expandable via Micro SD card slot. That offers more multitasking than the KeyONE.

The KEY2 really boasts of privacy and security. Probably, it was due to the case of the Facebook’s Cambridge Analytical data scandal but Blackberry officially said, it has long been in development before the incident.

The KEY2 is enhanced with three important security apps, Dtek, Locker, and Power Center. And they are all equipped with each important features, working together to deliver high-rated security to our processed data;

– DTEK: The security app helps to display essential information concerning the level of security. When apps goes beyond their access level, it automatically informs you.

– Blackberry Locker: Like hide my app on Google playstore, the Blackberry locker is a definitely a secured place for you to store files, hide apps and to access it later for your use, you’ll need a fingerprint or pin. 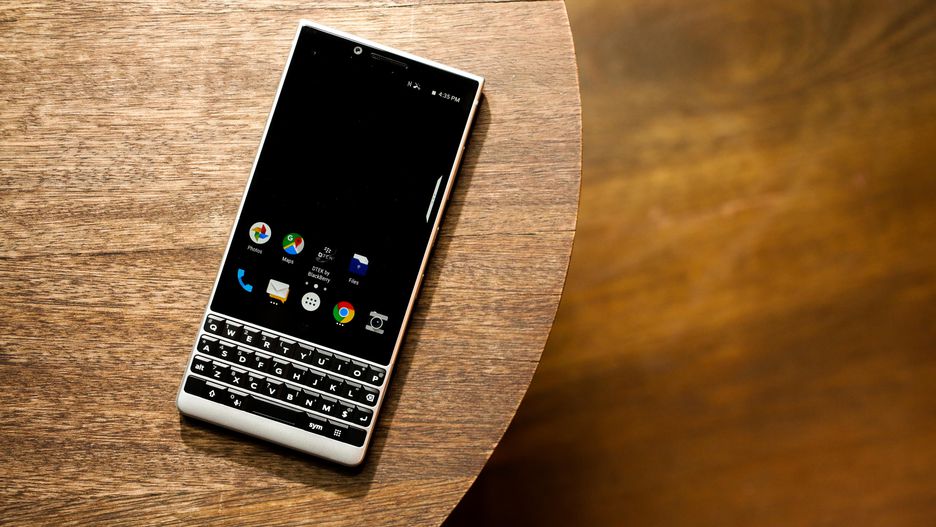 – Power Center: Like a battery doctor, it tries to help boost the phone’s longevity by offering options to improve your battery life. It automatically notices a change of time in charging your device and deliberately tell you how much time you have left before you’re low on battery.

It is popularly known that the KeyONE is the company’s best selling phone even after Analysts called it a failure. The phone shipped 850,000 units in 2017. BlackBerry licensee TCL commented “Mission accomplished”, said TCL executive Francois Mahieu of BlackBerry’s 2017 performance.

The KEY2 still features the 3.5mm headphone jack on the top left, and the power button and volume controls are on the right side. It coming this month, pre-order will soon open for a late-release in June. The device is priced at $649, that is N230k in Nigeria currency, it is at this time, you would consider the KEY2 a high-end device.

BlackBerry’s senior vice president Alain Lejeune said in a statement that TCL’s goal had been to “capture all the traits that have made BlackBerry smartphones iconic, while introducing new innovations and experiences,” which mostly come through software.

There are few dedicated buttons on the sides, pre-installed apps, messenger apps support from BlackBerry Hub and thankfully, we won’t have to wait much longer, the launching date has been set to 7th of June, 2018 in New York City. Stay updated! Lets see how TCL-owned company with their magic.