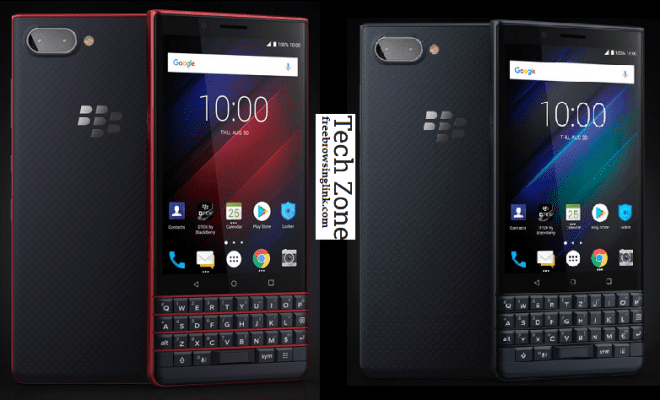 After much anticipations and leaks, here is the BlackBerry Key2 LE! The new physical keyboard Smartphone is out, and yes, it is the cheaper variants of the standard BlackBerry Key2 mobile phone.

We are all aware that the Key2 costs over N200,000 in Nigeria currency, well, if you are still interested in physical keyboard handset, this is the Key2 LE and it was built for customers like you!

Actually, we were grateful for Blackberry, who introduced a more visualized physical keyboard for the Key2 and a little bit surprised for the pricing. The Key2 is bringing almost the same specs but for a low pricing.

And a 8-megapixel selfie snapper! But there is Qualcomm Snapdragon 636 processor. The physical space bar button also acts as the fingerprint sensor scanner. Blackberry and TCL are bringing back the iconic and nostalgic feeling of keyboards phones!