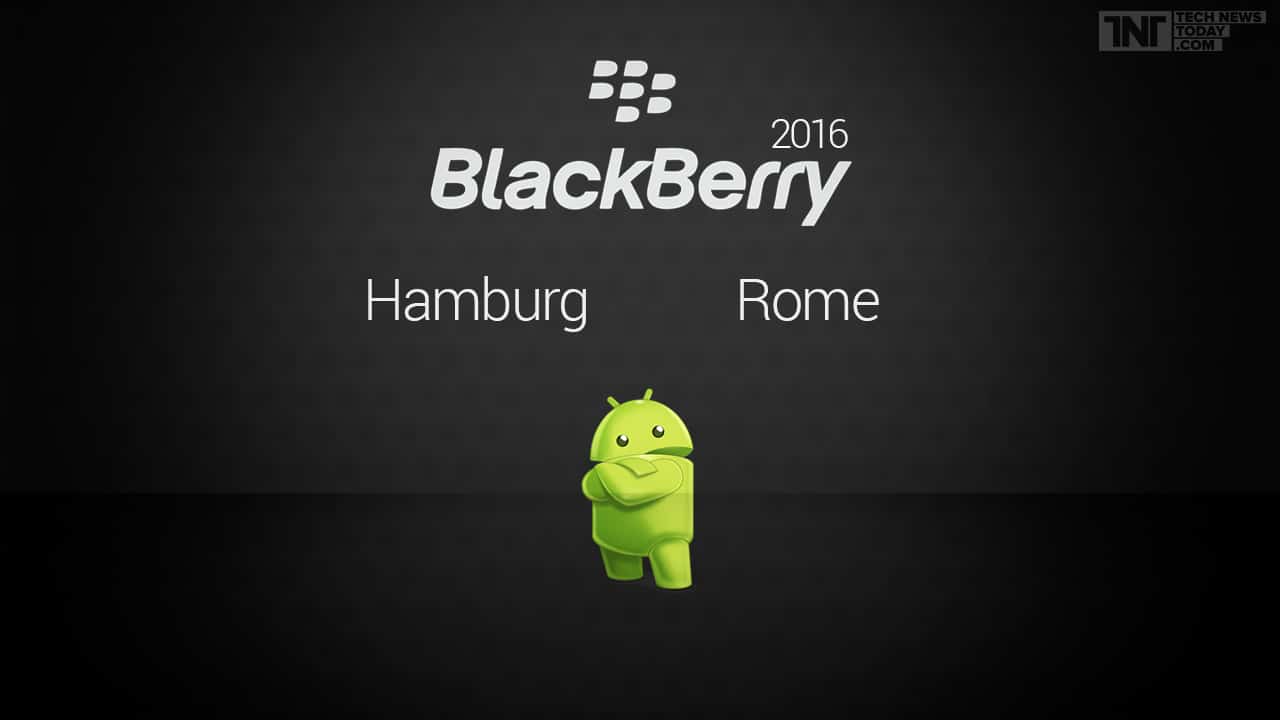 Blackberry has finally surprise us with their Blackberry Hamburg and Rome which is Running Fully on Android OS.

I’d never believe that Blackberry is going to come back. I thought the name Blackberry will be dead soon, at some points. Facebook and Whatsapp decided to end their relationship with Blackberry, if there do not want to update. It didn’t work, BB wants to amaze their users. 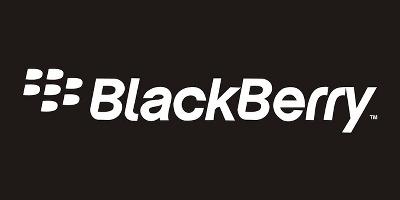 So today, Blackberry is coming back with full force as they will introducing to us Blackberry Hamburg and Rome which is Running Fully on Android OS. The new handsets this year are unlikely to be top-flight phones, and this new batch of images is the first we’ve seen of them since Chen’s confirmation of their existence.

Also Read:-   How to Connect Your Blackberry Phone with your PC to Browse the Internet

According to the BlackBerry CEO John Chen, who confirmed the news. He added that “the company would be creating two new Android-based smartphones inside 2016, following on from last year’s debut Android BlackBerry phone”

Specifications, Differences and Similarities of Blackberry Hamburg and Rome

The Blackberry Hamburg and Rome are going to be powered by Android. The blackberry Rome will have a curved AMOLED display with a QWERTY keyboard and a large speaker that both reside south of the screen. The price is expected to be $300.

The photo hints that the device measures 146mm x 78mm, making it a fairly large device. It seems like the Hamburg could have a metal body and a speaker grill under the screen. We can also see the power button on the left, as well as volume buttons and another extra button on the right. 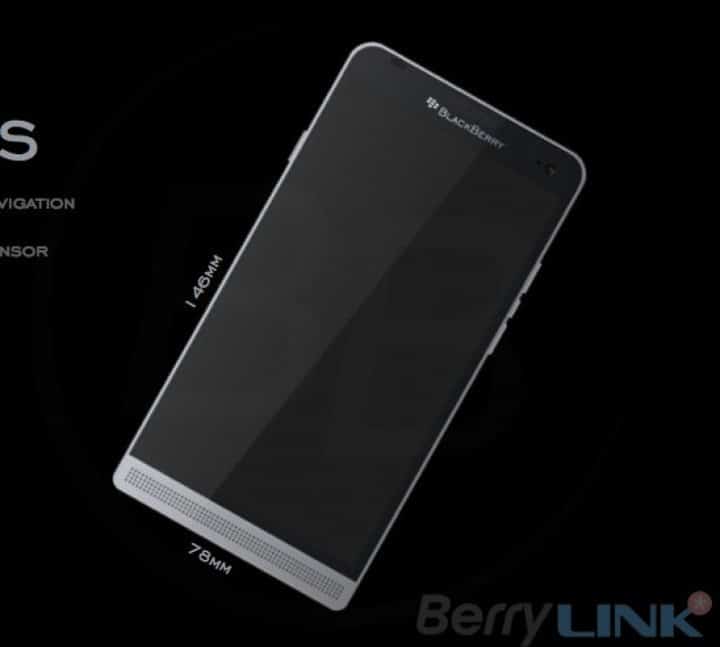 It is rumored that the Hamburg will be priced at less than $400, making it quite a bit cheaper than the BlackBerry Priv, which runs for $650. If that’s true, the specs of the device may be more mid-range than flagship-quality.

Rome comes with a physical keyboard. The design is very similar to the BlackBerry Passport, except that it’s rectangular instead of square. The Rome looks very similar to previous leaks for a device codenamed Vienna — in fact they look so similar that it’s entirely possible they’re the same device. 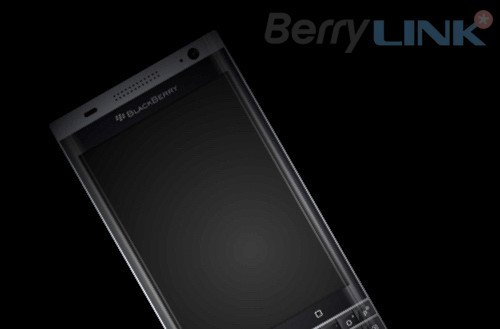 Still, some of the colors are a little different, and the keyboard on Rome looks slightly sleeker. Perhaps BlackBerry ditched Vienna in favor of Rome.