The newly introduced BlackBerry Aurora packs a lot of amazing specifications and features. Imagine getting this Monster device at your disposal, mehn, it looks awesome and amazing. After the first launch of the KeyONE that almost caught everyone, blackberry are returning back  with another big bomb! 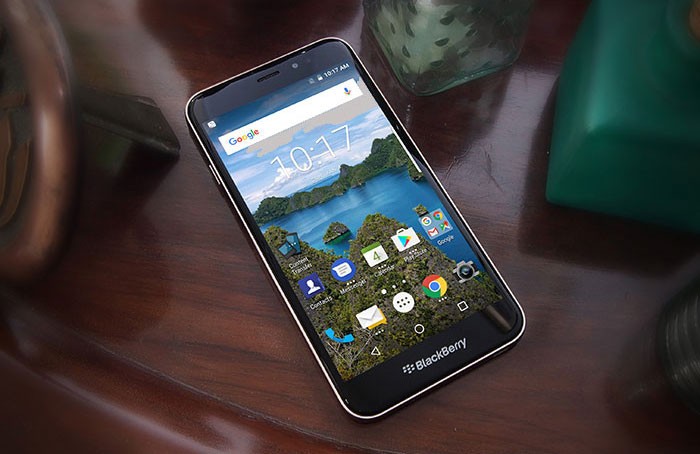 The BlackBerry Aurora has customized and attractive designs with various and innovative texture, not all that sleek or slim or thinner in design but with a fairly plain design, with a textured plastic shell in black, silver or gold is acceptable.

However, it sports a slimmer dimension, and weighs just 178g. On the display, you have got a wide 5.5-inch 720 x 1280 touchscreen with a 267 pixels per inch with no QWERTY keyboard here.

Well, with increasing specs wise, the latest Blackberry Aurora is powered by Snapdragon 425 chipset clocked at 1.4GHz and sports a 32GB internal memory and external microSD card up to 256GB, making the storage of videos, apps, games, movies, photos more clever and with a 4GB RAM, it is faster both in multitasking.

The Blackberry Aurora also arrived with a 3,000mAh battery is there to keep the phone alive and the lights on for some few increasing hours or days.

And oh, the Aurora also arrived with a dual-SIM support, which is a first timer for a BlackBerry phone. And yes, the latest blackberry phone runs on Android Nougat. 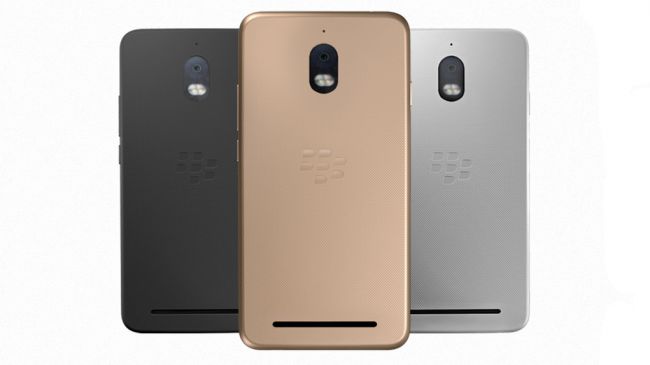 The BlackBerry Aurora also has a 13MP rear camera with a dual-LED flash, while around the front there’s an 8MP one. Which is a good one for all, taking amazing selfie and family and friends photos would be more creative.

As expected, BB Merah Putih – which holds the license for making, marketing, and selling BlackBerry-branded smartphones in Indonesia – has officially announced the BlackBerry Aurora.

BlackBerry Key2 LE launched as a cheaper variants of the Key2

Blackberry Evolve and Evolve X is their latest Smartphones