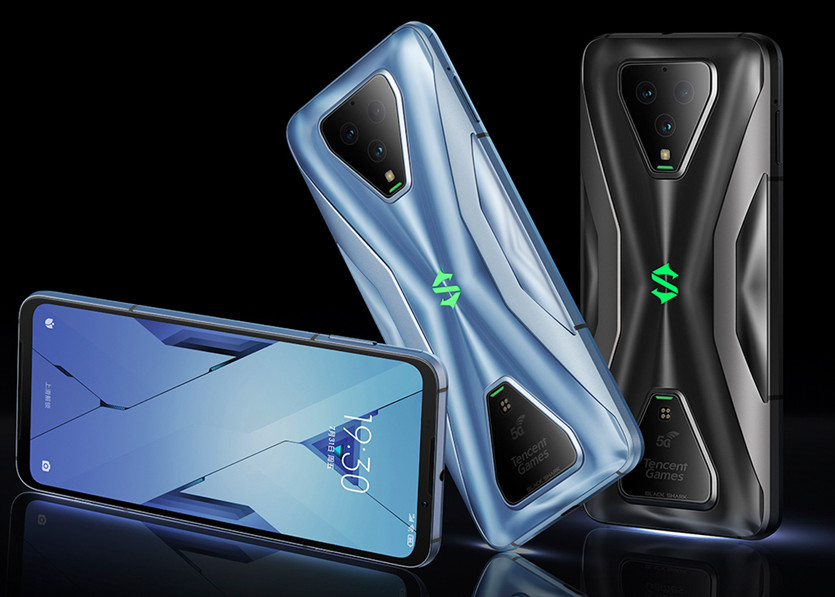 For the past couple of few days, we’ve seen an influx of Smart, high-end gaming mobile phones from phone OEMs such as the nubia’s Red Magic 5S, Lenovo’s Legion Phone Duel, and the ASUS’s ROG Phone 3 and ROG Phone 3 Strix Edition.

And now, Xiaomi-backed Black Shark gaming phones maker has announced its own Black Shark 3S in China, available in Black and Crystal Blue color options, and it is now available for order and will go on sale from August 4th in China. 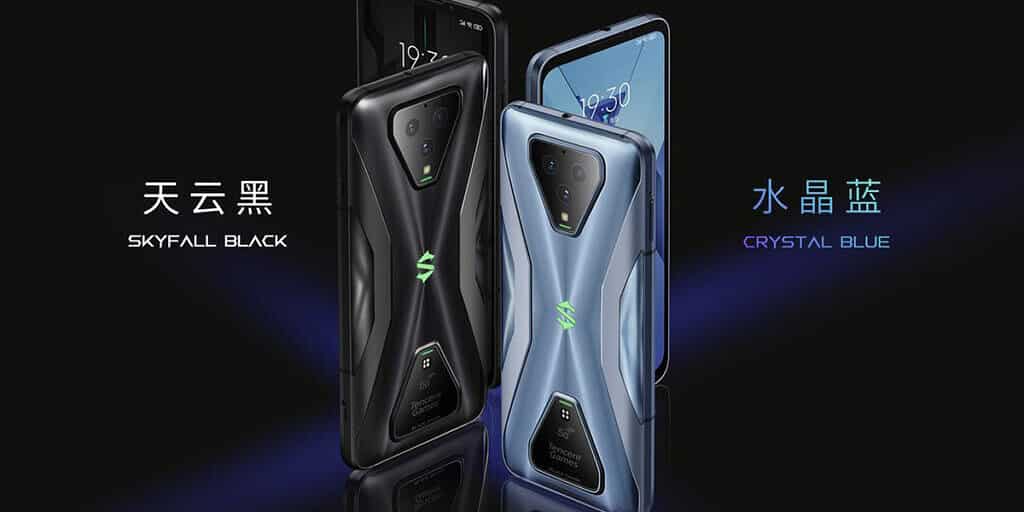 And most importantly, the Black Shark 3S is powered by Qualcomm’s latest chipset, the Snapdragon 865 7nm Mobile Platform running at a 2.84GHz Octa-Core clock speed with Adreno 650 GPU.

This time around, the company added mid-mounted motherboard design that will not allow the device to get heated when holding the phone horizontally, and there is the sandwich liquid cooling system for better heat dissipation of 5G chip, and charging circuit.

Around the back panel is a triple camera sensor, the main 64-megapixels primary camera, a 13MP wide-angle camera, and a 5MP depth sensor. While the top bezels host a 20-megapixels selfie camera lens.

Thanks to the JoyUI 12, it packs a screen pressure 4.0 for 3D touch controls, for a three-dimensional control and AI recognition technology, voice control 2.0 to help users adjust settings using voice commands while in-game.

It also comes with a Game barrage that allows you to controls notifications while playing games, Game macro to help users set up macro commands in games, Hunting mode to enhance vegetation and ground contrast in games, and Black Shark Moment 3.0 for game recording and editing.

It offers screencasting with a USB 3.0 data cable with a control delay of 40ms when playing games. And there is Somatosensory motion control with built-in 6 kinds of somatosensory actions. The company did not expatiate more on this, but it should be the touch-sensitive shoulder buttons on the device.

Similar to the previous model, the Black Shark 3S also arrived with a 4720mAh battery with support for 65W fast wired charging via USB Type-C, and it is capable of charging the device at 18W with its secondary magnetic charging port.