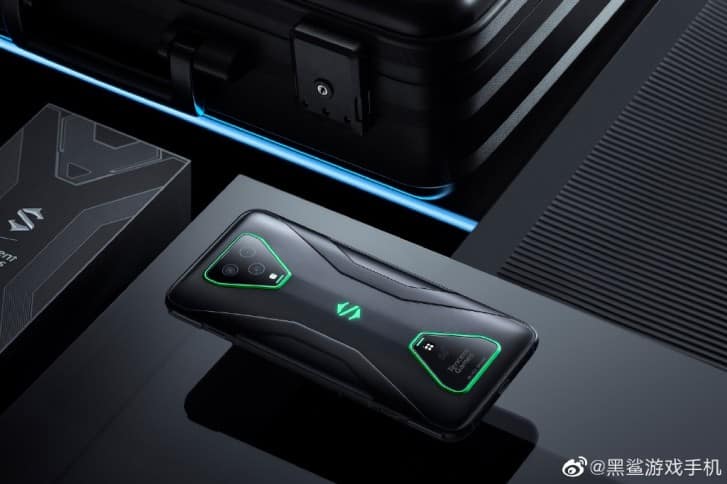 Xiaomi sub-brand, Black Shark announces the Black Shark 3 and Black Shark 3 Pro 5G gaming phones in China. But the company announced that the phone will hit the international market later.

Both mobile phones sport few identical specs and features, but the PRO variants boast of a bigger screen, pop-up triggers, better battery life, and weighs a little bit heavier than the non-pro version. 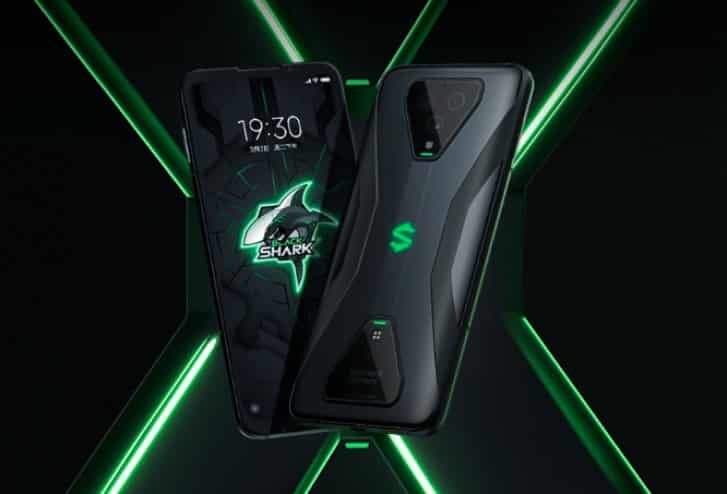 While a 20-megapixels front-facing camera with f/2.2 aperture sits at the top front of the phone, with no notch or camera hole cut-out. There is WiFi 6 and 5G support.

Both phones are made up of metal and glass design combinations, in-display fingerprint sensor, the PRO comes in Phantom Black and Armor Grey colors, while the Black Shark 3 is available in Lighting Black, Silver, and Grey colors option.

The Shark 3 and Shark 3 PRO are completely powered by a 2.84GHz Octa-Core Snapdragon 865 7nm Mobile Platform with Adreno 650 GPU, but you can find them in 8GB LPDDR4X RAM and 12GB LPDDR5 RAM, with 256GB storage option.

Recall the Xiaomi’s Black Shark 2 gaming phone with a pressure-sensitive display that lets users map left and right controls to the screen. Well, the company has topped up the game by adding pop-up triggers on the Shark 3 PRO.

The new Black Shark 3 Pro comes with physical pop-up shoulder buttons, where users can choose to use the two, 21-millimeter-wide buttons that raise 1.5 millimeters from the body of the phone in the game mode.

Black Shark said that the buttons can supposedly withstand over 300,000 lifts and more than one million clicks. It features an independent lifting control with zero delay and accidental touch prevention so it doesn’t get activated when you are not gaming.

Both phones support 65W charging which takes just 15 minutes to charge the battery and just 38 minutes for 100% with 18W magnetic charging when gaming.

Other accessories such as the $26 Fun Cooler Pro, $29 3-generation gaming left handle and $72 Bluetooth gaming headset 2 are sold separately. You can pre-order now but the devices will go on sale in China from March 10th.