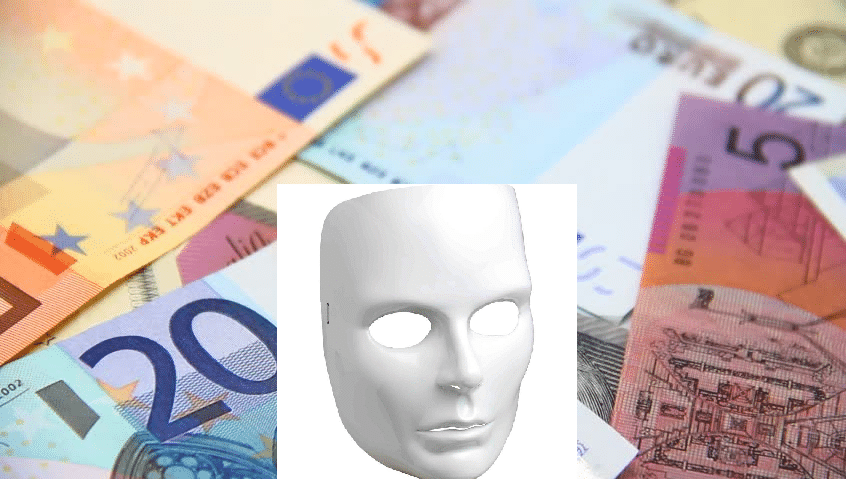 It is no longer news that Crypt-currency is one of the world most expensive currency, popularly known as online money. It is highly respected but up til date, the regulators of the money is yet to be known!

Right now, Satoshi Nakamoto is listed behind Lauren Powell Jobs of Apple and Disney, Paul Allen of Microsoft, and Stefan Persson of H&M on the Forbes billionaires list and is the 44th richest person, as of yesterday.

According to the history, Satoshi Nakamoto, is a person or a group founded bitcoin in 2009 by mining the genesis block and the bitcoins mined by Satoshi Nakamoto have remained unspent, all 980,000 of it. 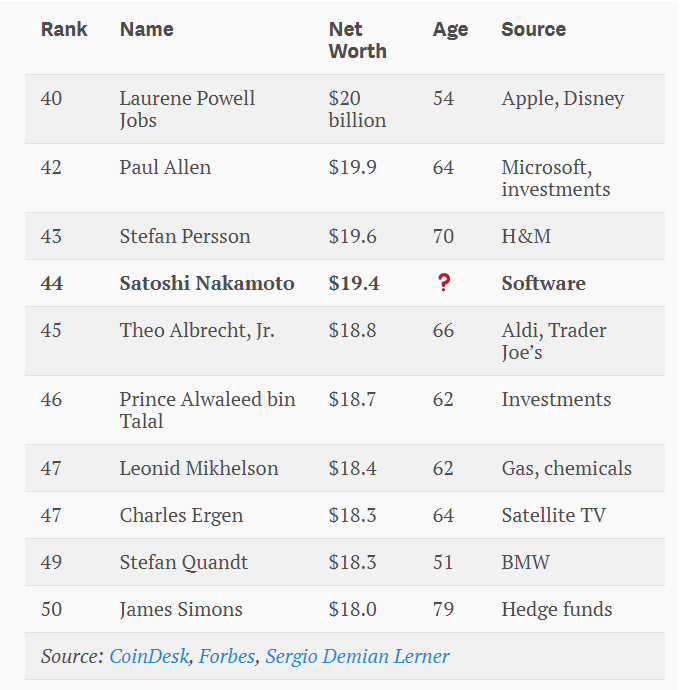 But right now, the real inventor is not yet official and there are numerous rumors ranging from cryptography student Michael Clear, Finnish game developer Vili Lehdonvirta, and even a trio identified by Fast Company.

And today, Bitcoin’s price at the time of writing was at $18,200, bringing Satoshi’s net worth down to $18.6 billion and still yet, he is among the top 50 and It has gained seven-fold since June, and started the year at around $1,000 a coin.

Well in December 2015, a business man named as Craig Steven Wright officially came out as the real Nakamoto but when he was asked to claim the report by cryptographically sign the first block of data generated while growing the cryptocurrency, he failed woefully.

This happened after his home was raided by Australian police in Sydney over his taxes. As aforementioned, as of today, the real inventor is not Known!