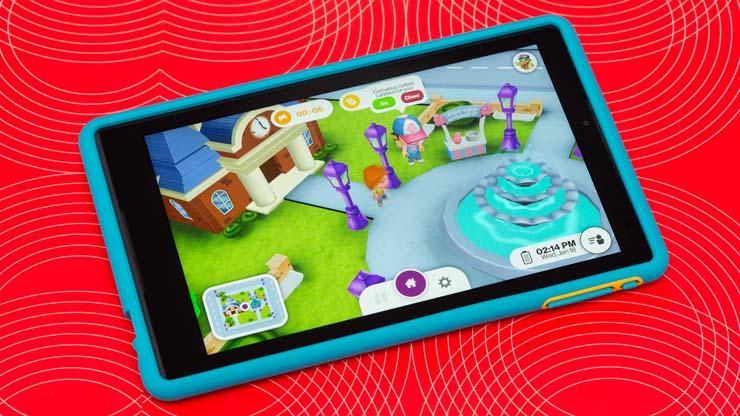 Virtually everyone needs a Tablet, everyone “has to” accept the Technology age, Adults, Young men and women, boys and girls and not excluding Children too. This is the Best Tablet for Kids.

So today, we are going to list out the best tablet for children meanwhile, there are some buying guide, that you really need to know firsthand, are you the parent? or a friend? You can either get it as a gift for your kids or a friend kid!

Lets begin with the tablet buying guide or the choosing guide, whichever way, you want to call it, there are both focus on the same thing. This will definitely help you to know the best one for him/her!

The children’s tablet market isn’t huge, so picking a slate that’s right for your child is actually fairly difficult. Probably, you need a Toy Tablet or you need a iPad or Android Tablet. Let’s begin with the buying guide. 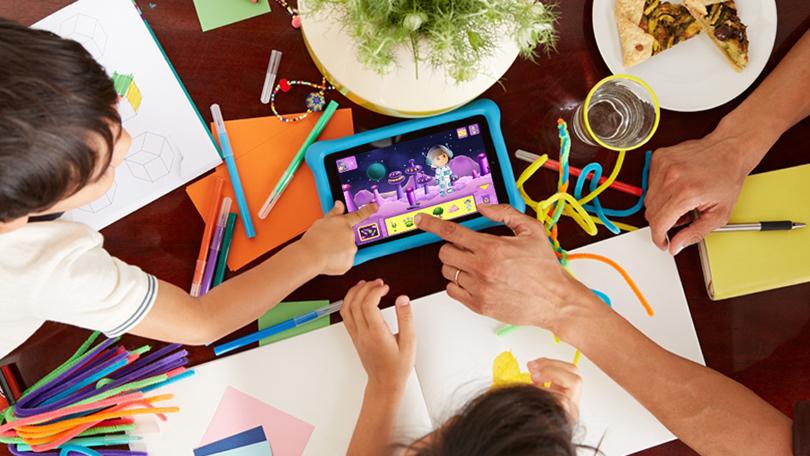 What’s the Right age to get my kid a tablet?

This is the Age differences or appropriation, you can’t handover a tablet of your type to your children to make use, it is kind of teaching them a new level of life especially, if you are the kind of Parent that sees the no-need-of-tablets-for-kids.

You can’t get kid tablet and gift it over to Teenage, it is surprising and also you can give out Teenager tablets to kids, you are not doing it right.

As long as, your child is doing very well in the educational system and Physical aspect of life, there is actually NO need to get them a tablet.

After questioning some parents about the right age, it is being believed at least from 3 years can get a portable toy tablet and yes, internet isn’t really needed.

One thing about the Kids Tablet is concerning the specifications. A normal or regular tablet comes with some real specs like 7 – 10′ inches screen display, pure and elegant design, camera, processor, Android version, connectivity such as WiFI, 3G/4G LTE and many others.

Actually, there are two things you should consider are battery life and screen size. Many kids’ tablets last around half the time of an iPad – around five or six hours.

They can, of course, use their tablet while it’s charging, but it’s worth avoiding any that don’t charge over USB as this makes it awkward to power them on long car journeys.

Younger kids might struggle with a 10in tablet, which is why the Amazon Fire is a good choice all round. Its 7inchs screen is just the right size for small hands.

Maybe you can also look at processor speeds and RAM, Gigahertz ratings aren’t a helpful guide in this respect. It is not advisable for children tablet to come with internet connectivity unless you can put kid guide on it i.e blocking some videos from showing.

That is, disabling access to explicit content if you don’t want them to listen to music, podcasts with rude words or more adult-themed TV shows.

Things to look for include cost, ease of use, the variety and price of available apps, and longevity. You’ll want something that, as much as possible, can grow a few years with your child.

What are the Essence of Getting Tablet for your Kids

Studies show that kids can learn from apps, and exposure to digital tools such as tablets and computers can provide a helpful boost, especially for kids with fewer overall resources.

But so long as kids have some exposure to the digital world and a variety of learning opportunities in their lives, they don’t need tablets. This are some reasons:

There are many other factors or important of getting tablets for your kids. A wide variety of tablets is on the market, including ones specifically made for young children.

Do Kids Even Need Tablets?

The answer to that is as simply as ABC, it is just YES! . A good kid tablet is different from a good adult tablet:

While you want a grown-up tablet to be slim, light, and fast, you want a tablet for kids to be cheap, rugged, and protected.

Remember, what you need in tablet for kids, one includes the battery life, screen size, design, OS maybe Android, iOS, Windows 10, memory space to save more musics, videos into your phone.

The Amazon Fire HD 8 has the same design as its 2016 predecessor. The new tablet again has an 8inches screen with black surrounding bezels and has a matte plastic rear casing in four colour options: black, blue, canary yellow, marine blue and punch red.

The unit as a whole measures 214 mm x 128 mm x 9.2 mm. While the plastic back is not premium in any way, the device overall is surprisingly sturdy. 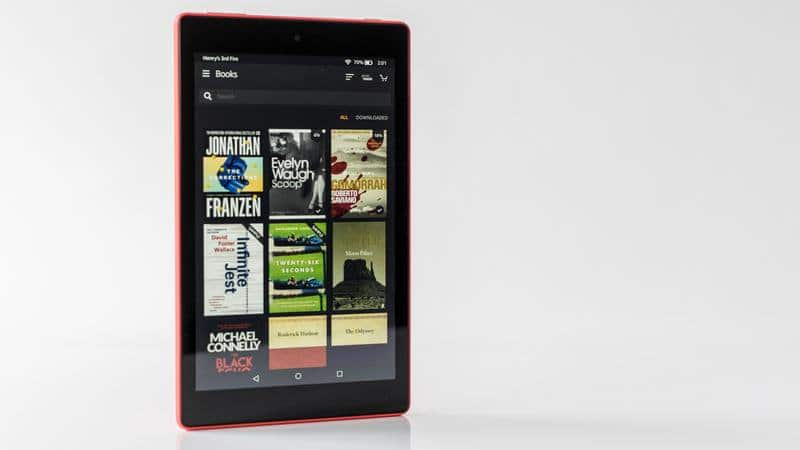 On the rear is a 2Mp camera, while the front is a very low-res VGA lens for video calling and (very grainy) selfies. The Fire HD 8 that supports up to an additional 256GB of storage.

Amazon’s own Fire OS, you don’t have access to the full wealth of content available to users of Apple’s iOS or Google’s Play Store. Amazon cites 12 hours of battery life with regular use, which we found accurate in extended use.

The iPad mini was more affordable than the 7.9inches version and had exactly the same interface and ran the same apps. It comes with a faster processor, the mini looked a bit outmoded with its 1024×768 display and A5 chip.

The iPad mini 2 comes with a Retina display shares the same A7 chip that’s also inside the new iPad Air. That means it’s a 64-bit device, which makes it more future-proof.

RAM specs, Apple says the new tablet is up to 8x faster. There’s good news if you like to keep vast libraries of music, videos and photos on your iPad as capacities range from 16GB to 128GB. As ever, this isn’t expandable.

There is 5Mp iSight snapper on the rear (capable of 1080p video) and an improved FaceTime HD webcam on the front and a Apple’s 10-hour long standing.

Kids usually love holding some fancy colored tablets! We bring to you, the Bryte Study 2 Tab is specially made for kiddies! 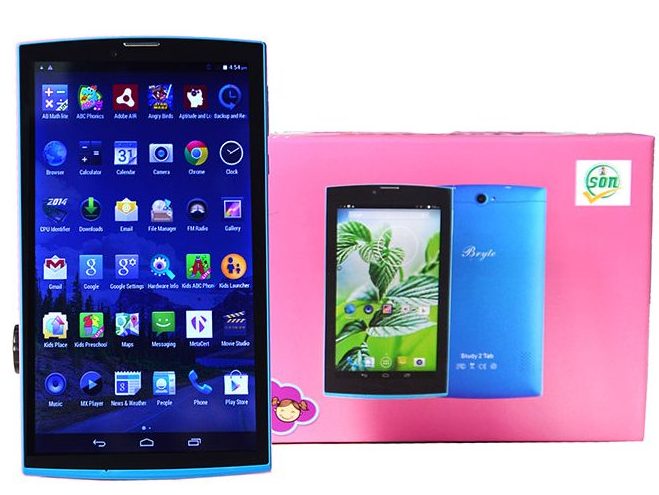 Comes with connectivity such as Bluetooth, Wifi, Cellular, it is powered by Android Kit Kat and comes with some camera for selfies. It is a 3000mAh battery capacity to support you.

You can get it on either Jumia or Konga.

This is one of the best Tablet for Kids and it is specifically made for kids alone. This tablet is kid friendly with parental controls, parents have full control over what child can access, there are parental setting areas and password only areas where you can configure the parameters of the programs, apps, games and use of the tablets browser. 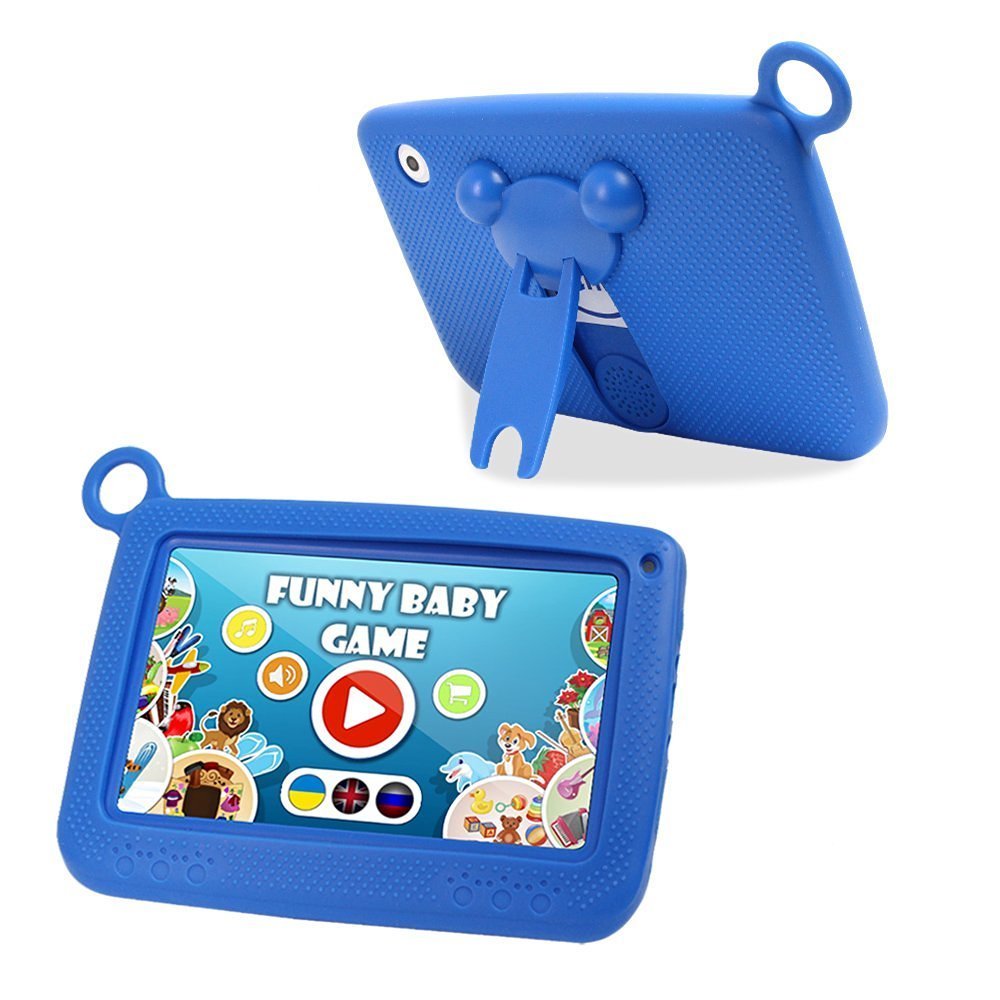 It is Made of high quality soft silicone material, the bundled case is environment-friendly and harmless to health. It is also a Kid-Proof Case–Durable, lightweight case to protect against drops and bumps caused by kids at play.

The LeapFrog is an epic tablet experience that grows with you, igniting endless learning and creative play. Designed for children 3-9 years old.

It is pre-loaded with popular kid apps, such as Fruit Ninja Academy: Math Master and Doodle Jump (sold separately). LeapFrog Epic features Just for Me Learning technology, which personalizes select LeapFrog games to keep your child challenged and learning. Kid-safe out of the box. 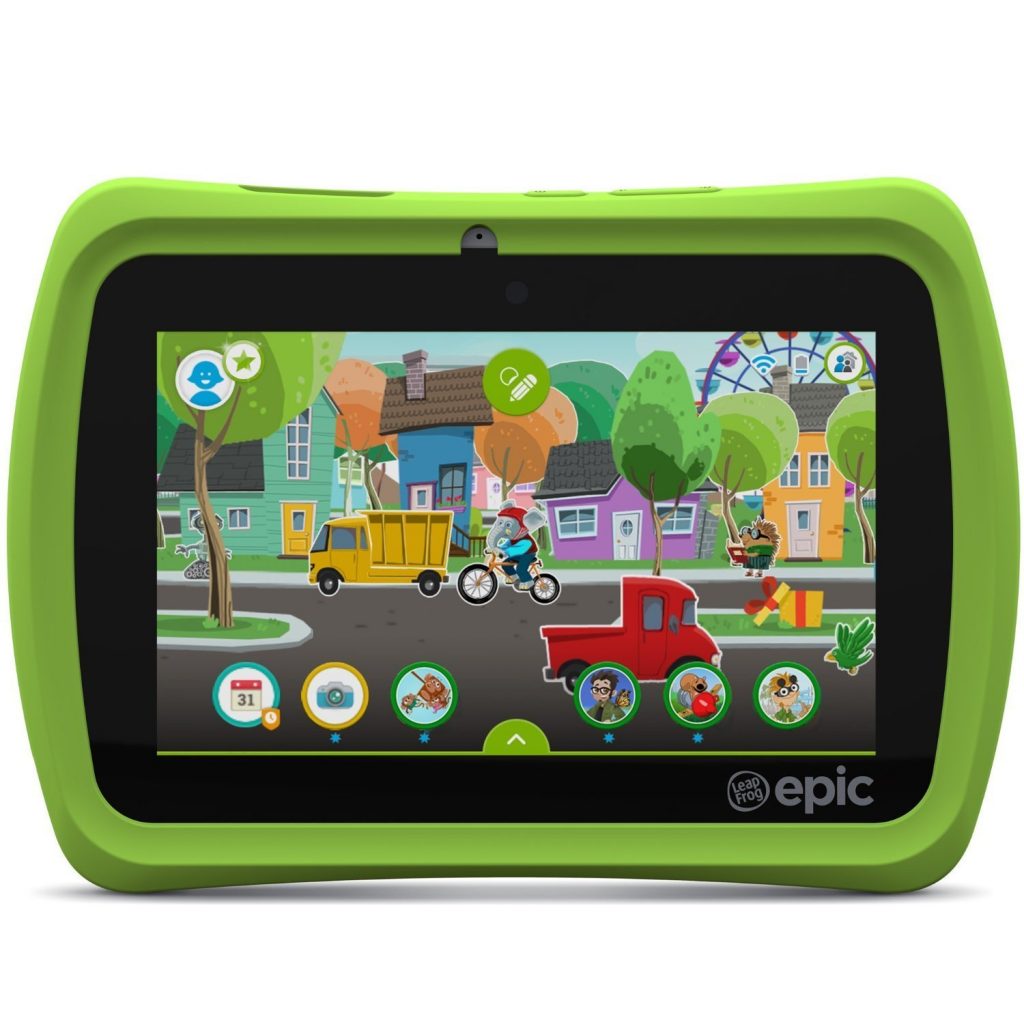 This is tablet are one of the best tablet for kids. You need it for your kid to need it too! Is your kid up to the age of getting one? Then why not shower him/her with love and present!