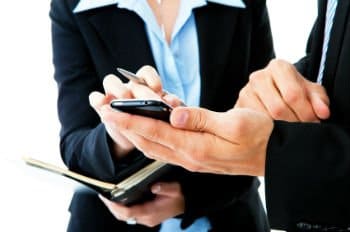 Do you know that a great smartphone isn’t necessarily a great work phone? Technology has taken all over the world, so businessmen and women are really expected to follow the state we are in, Business users need a device with top-notch security, snappy multitasking capabilities and a wide selection of productivity apps.

Some Extra features like stylus support and split-screen multitasking can go a long way toward turning a basic smartphone into the ideal business companion, and it’s not always easy to wade through the endless lists of new releases.

This is great for any potential business buyer, as you now have a wide choice of handsets to choose from, allowing you to select the best phones for your company’s requirements.

I would prefer, you go outside, take a cup of coffee then go ahead and read the below post because there are some phones here, that you have been letting down but today, you might get mad and astonished!

They also need a phone that fits into their budget. And also, do you know that not every smartphone has what it takes to make you more productive? That is the main reason why we came together and made this article a reality!

You don’t need someone or a native doctor to explain to you that Samsung Galaxy S6 is likely to be the best smartphone for business although the price might scare you off!

Galaxy S6 seems to be more faster in operating techniques especially more than Galaxy S6. But what makes it such a great business phone are productivity-boosting features like split-screen multitasking and S Finder, which helps you quickly locate files and folders kept on your phone’s internal storage. 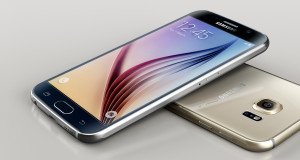 #2. Samsung Galaxy Note 5 – Due to the Big Screen Smartphone

Another great and amazing smartphone for business is this Samsung Galaxy Note 5 which is 5.7-inch large display. Since it gives you lots of room to multitask – so long as your can handle a smartphone with a bit of extra bulk.Of course, the Note 5’s excellent built-in-stylus support is its standout feature.

It offers better pressure sensitivity than last year’s model, as well as new tools that make it easy to annotate and share documents using the stylus. You also get a fingerprint scanner for added security, and longer battery life than competing phones. 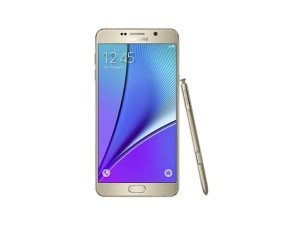 Just like the above aforementioned Smartphone, which is the overall smartphone for business, Samsung Galaxy Note 5 is very Fast in performance and another thing that makes it outstanding is the Split-screen multitasking.

This smartphone has won the best and overall smartphone for business against the fight with Galaxy S6. And Yes, it worth it, iPhone 6s plus has a big 5.5-inch large display over iPhone 6s, so it gives you a lot more room to work.

Just in time, you will notice that fast performance. And also, you will get astonished with the long battery life including the new 3D Touch feature, which enables pressure-sensitive touch gestures. 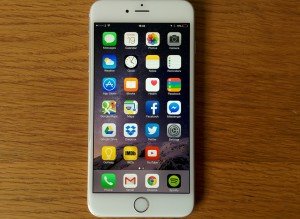 And not excluding the Touch ID fingerprint scanner, which is embedded in the home button provides a nice security boost. iPhone 6s plus is Thin and light in design, the main feature that makes it equilibrium for business is that, it is an iOS 8 operating system.

Motorola aka Moto X is a 5.2-inch, and indeed a second-generation. Which is not just the best smartphone for Android fans; but it’s also packed with some productivity-boosting extras that other phones lack.

Moto X arrives with always-listening voice commands, so you can save a note, set a reminder or add a calendar appointment without ever touching your device. Moto Display lets you view and act on alerts straight from the lock screen.

Moto X is next to other flagship phones. Very Fast in Performance, a good looking thin and light design, a complete touchless controls, and indeed a stock android smartphone and not excluding the sweetness of the phone which is the Long battery life. Indeed, in no doubt, Moto X is really good for business.

There is one thing that I love about this Huawei Ascend Mate 2 and it is the Expandable storage which is really sweet and good for business of our time. And the monster 6.1-inch display makes it one of the biggest smartphones ever.

The Huawei Ascend Mate 2 arrives with a Larger 6.1 inch display and a very Long battery life, which shows that they have the necessary feature to be the best smartphone for business!