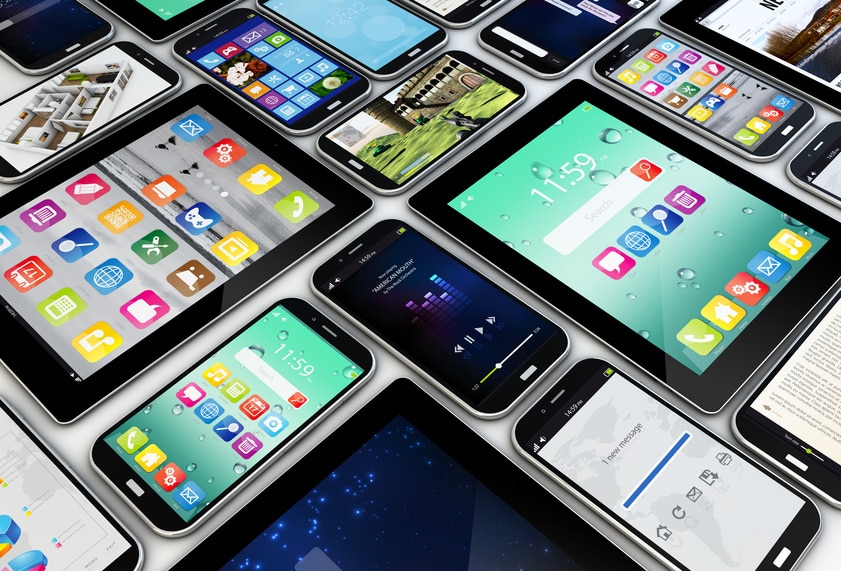 India Smartphones companies are getting more bigger and larger as the day goes by, but picking one out of the many might be quite frustrating, that is the reason of this article, best India Smartphone brand you can choose from right now!

India markets differs a lot from that of Chinese’s -where smartphone brands keeps on struggling with one another in tech innovation to compete within the company and globally. And since then, Chinese companies are easily overtaking India smartphone market.

There is also a glimpse of competition in India markets, where they are greatly concerned and focused on making entry-grade phones targeting Tier-1 and Tier-2 cities. With over 200millions users of the internet, India Smartphone brands are expected to increase rapidly in the coming years. Lets get to know the best Indian smartphone brands:

The fastest growing brand in India is Micromax Mobile. They are currently the only possible home-company in India that aims at overtaking the throne from other foreign phone brands. Micromax mobile is a Telecommunications and consumer electronics company located in Gurgaon, Haryana.

Another best India phone brand is the Lava mobile phone, and their were the first Smartphone brand in India to be ranked second in position. The company was officially founded in 2009, it currently has two assembly plants in the city of Noida.

They have a lot of amazing Lava phones which includes Lava Z25, Lava Z90, Lava Z80. XOLO X900 is the first Android smartphone powered by an Intel Atom processor. The mobile company does a lot of business outside, they are present in Nepal, Bangladesh, Sri Lanka, Pakistan, Indonesia, Mexico, the Middle East, Russia, and Egypt. In addition to phones, it also makes tablets and laptops.

And many more others, India’s Smartphone brand list is amazing and lovely but right now, they are expected to do more than just launching phones to gain the views of their home based customers.