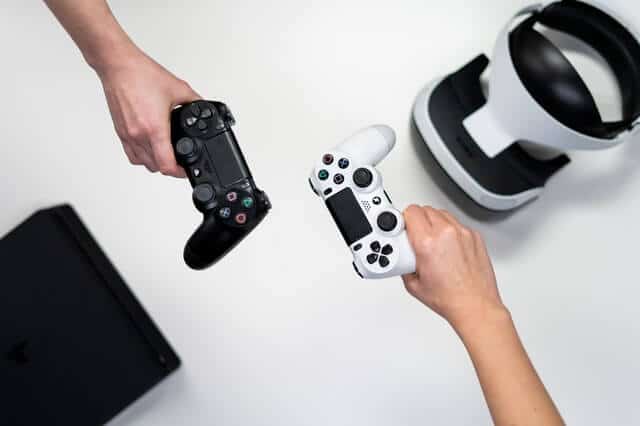 Movies inspired by video games are generally pretty hit or miss but the following films have got all the ingredients that make them as entertaining, if not more so in some cases, than the source material.

Video games are one of the most popular forms of entertainment on the planet but that success has not always translated too well to the silver screen. One of the reasons for this is that everyone experiences each game differently so they all have different expectations about what the movie should be.

However, there are plenty of gems too, which make lists like this all the more important to save you time and help you avoid the films that aren’t worth your time. There has definitely been a clear trend over the last few years where the quality of films inspired by video games has sky-rocketed, which means this list is only likely to get longer.

The only real mystery around the Warcraft film is why it took until 2016 for something to be made. Based on the series of real-time strategy (RTS) games of the same name, there is a mountain of content in this rich and diverse fantasy world first created in 1994.

In addition to the three RTS games, the company behind Warcraft created a massively multiplayer online role-playing game called World of Warcraft in which millions of players played and interacted with a beautiful living breathing world. That game got eight expansions, all with their own unique story and lore adding to the unique puzzle.

There is so much story and so many fans of the franchise that it seemed only a matter of time until a film was made and, since the film was also very good, it seems equally as likely that a sequel will be on the horizon in the not too distant future.

Starting off strong, the Resident Evil series of films is just as compelling and frightening as the video games they are based on. They have been so successful that Guinness World Records lists them as the highest-grossing game-licensed movies of all time.

In addition to the games and films, the franchise has extended to include several comic book series, a plethora of novels, merchandise and a television series. There is even a slot game by Skywind that’s based on Resident Evil 6 that’s available on some popular casinos like Europa, which is one of the best-ranked online casinos in South Africa and rated highly in other big markets.

This is an interesting one because it could have been so different. When the first trailers for the 2020 Sonic film hit the internet, long-time fans were shocked by the animation design choice with some feeling it incorrect at best and downright disturbing at worst.

However, in a rare moment of unity between the production company and its audience, and the design was changed to something more fitting. The results were clear, with the film receiving rave reviews and bringing in nearly $320-million at the box office. There may not have been a new Sonic game for some time, but he’s as popular as ever because of this great film.

It is important to establish which Tomb Raider film franchise we are referring to, while the other entries on the list are more general because the first attempt at Tomb Raider films – starring Angelia Jolie – was unfortunately not very good.

Fortunately, the people behind Tomb Raider believed in the product enough to have another crack in 2018, this time starring Alicia Vikander as Lara Croft. And thank goodness they did because the second set of films are amazing, stick very close to the source material (ice pick climbing and all), and are a solid addition to the franchise.

Anyone who has played a Final Fantasy game over the years would have been blown away by the special graphics that accompanied every cutscene. Each new game outdid the last in that regard and always seemed to be pushing the boundaries of what was possible on whatever console they were being played on.

The strong focus on storytelling and visuals, coupled with the limitations of the hardware at the time, left many people thinking: Why don’t they just make a movie? In 2001, they did with the release of Final Fantasy: The Spirits Within and the results are as jaw-droppingly gorgeous as you can imagine.