Maybe, we will be expecting the long awaited 5G network by the end of 2018 as reported by AT&T after their official announcement.

This seems so incredible. AT&T would be leaving behind the already adopted 4G LTE network connectivity in 2018 ending and AT&T is also the last of the four main US carriers to announce its vague 5G roll-out plans.

We all know that, the 4G LTE network is the current latest, fastest network all over the world, even our beloved country, ‘Nigeria’ undoubtedly adopted it too, but AT&T would bring on the most fastest network, 5G! 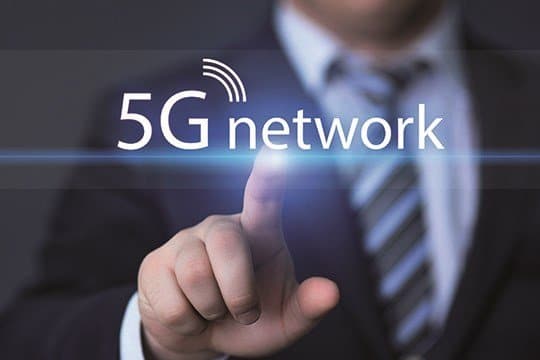 Last year, the company’s announced its so-called “5G Evolution” network, not just that, they also promise to work on expanding its LTE and 5G Evolution networks. Both up till now, we aren’t still sure which phones would be using the 5G network.

Stay Updated, as we will continue to update this list.