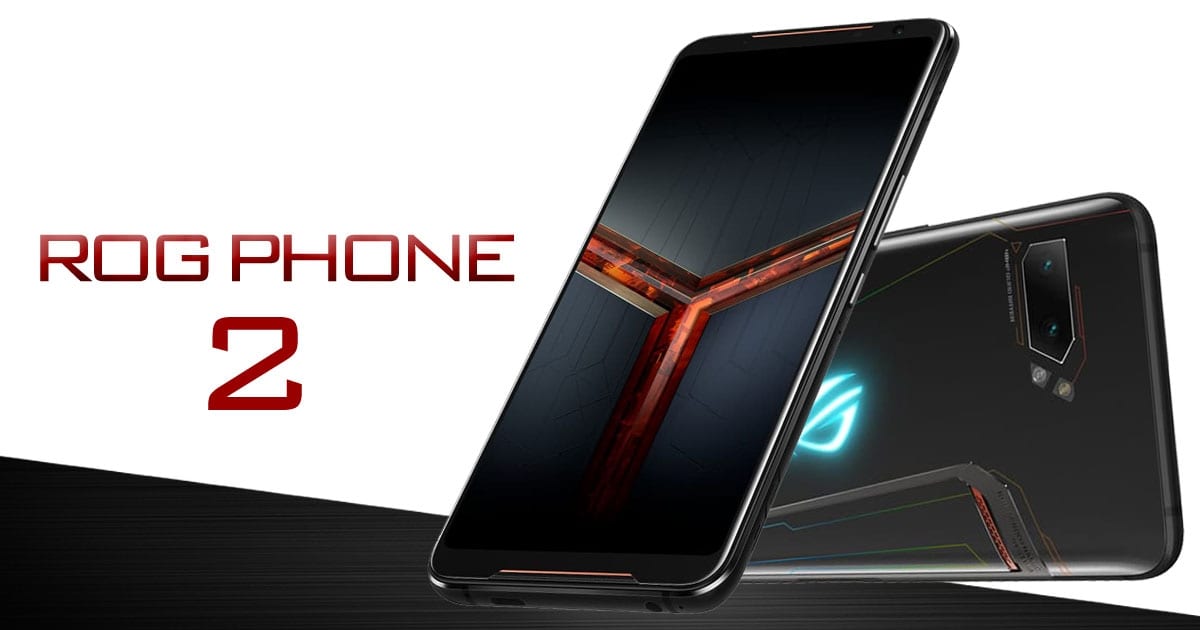 The ASUS ROG Phone II or ASUS ROG Phone 2 is the first gaming Smartphone to pack heavy amusing specifications and features. It comes with bigger upgrades than the previous gen, which was Asus’s first ROG gaming phone.

Anyways, the new gaming phone was officially launched in China, and it is the first Android Smartphone to be powered by the new Snapdragon 855 Plus SoC. Well, the design of the phone is quite revolutionized. 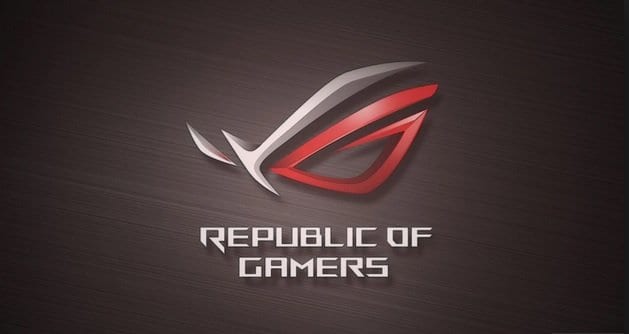 The ASUS ROG Pone 2 might be calculated as one of the most powerful gaming Smartphone right now, as it packs 6.59-inch Full HD+ AMOLED HDR 120Hz, 1ms response time AMOLED display with DCIP3 gamut and 10-bit HDR support.

The panel has a contrast ratio of 100,000:1 and is protected by a layer of Gorilla Glass 6. The display has a 240Hz touch sampling rate, giving it an industry-leading touch latency of 49ms, ASUS tells TheVerge. 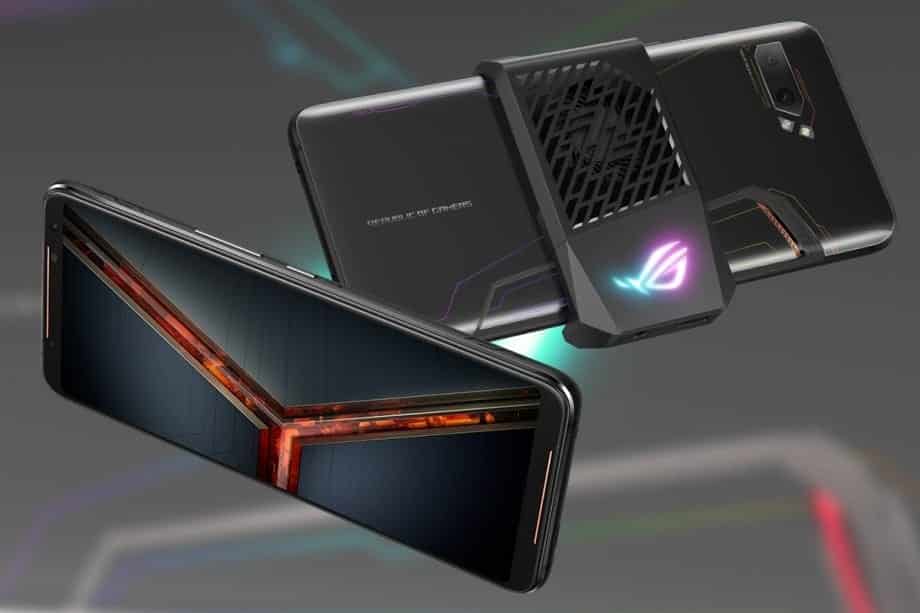 The device packs other neutral specs such as a primary 48-megapixel primary camera and a secondary 13-megapixel wide-angle camera with a 125-degrees field of view, and a 24-megapixel front snapper.

Recall that the predecessor comes with 4000mAH battery capacity, and the 30W HyperCharge fast charging that can charge up to 4,000mAh in just 58 minutes and two hours to fully charge the phone. But the company confirms that you can play 7 hours of PUBG with the screen set to 60Hz on the massive 6000mAh battery capacity.

The gaming features includes a 3D vapor chamber and vents on the back. Aside from the usual USB Type-C port on the bottom of the phone, it sports another USB-C port on the side of the phone, which allows you to attach an accessory and charge at the same time.

Accessories such as AeroActive Cooler II, Aero Case, TwinView Dock II, ROG Kunai Gamepad, Mobile Desktop Dock, Pro Dock, WiGig Display Dock Plus and ROG Lighting Armor Case. Fonearena noted that it comes with a dedicated ultrasonic AirTriggers with faster haptic response rate, vibration latency of 20ms, that is reduced by 68% from 63ms, and you no longer have to raise your fingers before tapping.

The device is completely powered by a Octa-Core Snapdragon 855 Plus 7nm Mobile Platform with 675MHz Adreno 640 GPU. It is Qualcomm’s new gaming-focused SoC that provides 15 percent faster GPU performance and higher peak clock speeds on the CPU and runs on Android 9.0 (Pie) with ROG UI out of the box. But you can still choose to either run stock Android or Asus’ ROG UI.

Nevertheless, the global model with matte black finish will launch first week of September and the Chinese glossy back panel version was officially launched on Tuesday.

If you are interested, you can order any of the phone models from today till July 31 and go on sale in August. Understand that the Supreme version that will be available in Q4.