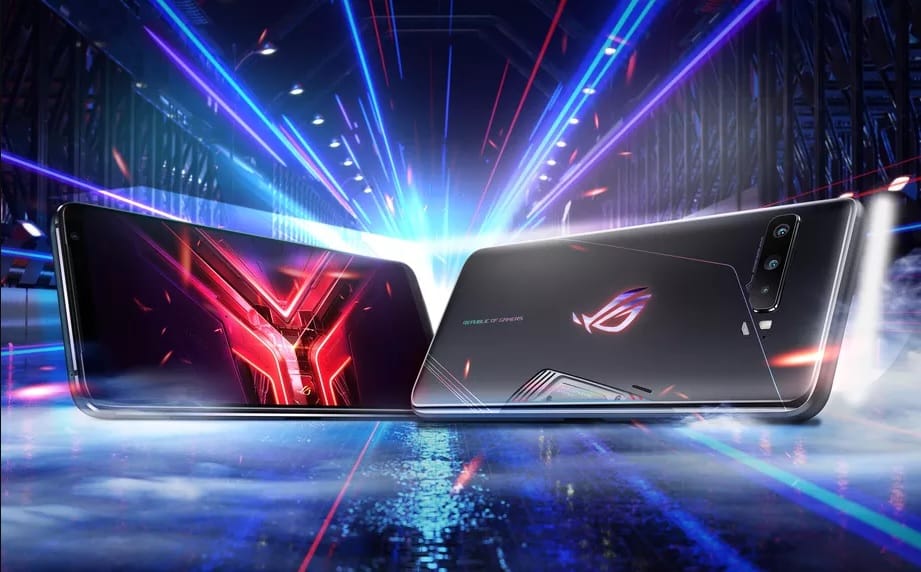 ASUS ROG Phone 3 is finally here, and it comes with 5G ready network, alongside the fastest specs in a gaming phone right now. Powered by Snapdragon 865 Plus chipset with up to 16GB RAM, 512GB storage, 144Hz refresh rate, and 6000mAh battery.

The ROG Phone 3 is just ASUS’s latest gaming Smartphone in India, but it is more like a 5G-ready powerhouse. Aside from the main gaming-focused specifications, the phone can do other normal features, such as browsing, calls, and others.

Inside the beast are a redesigned Copper 3D vapor chamber, larger graphite film that dissipates the heat even faster with the assistance of a heat sink, and the company claim it is 6X larger than the one used in ROG Phone II. 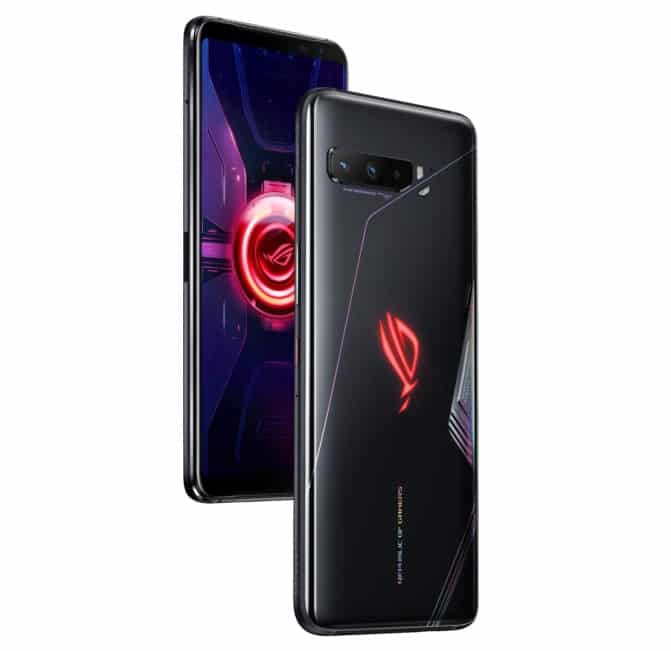 Well, ASUS might have used some identical specs and features on the ROG Phone 3 as its predecessor ROG Phone II. The side-mounted USB-C port is still available and will be compatible with Google Stadia. This allows you to stay serious on your landscape mode gaming session, whilst charging the phone.

The company also claims that the ultrasonic AirTrigger pressure-sensitive touch sensors come with more improvement, and that is giving gamers more options to customized the controls to satisfaction.

On the ROG Phone 3, the ultrasonic AirTrigger pressure-sensitive touch sensor is located around the edges of the phone. It will also give you that chill performance experience as if you are using a real controller.

Instead of getting those physical L1 / L2 and R1 / R2 buttons, ASUS added a swipe gesture to each button for a second command and dual-partition button emulation on the AirTriggers that provides the same experience.

It also adds the option to map an in-game command, like reloading your weapon, when you shake the phone. It supports both slidings, swiping, and the possibility to divide each button into two partitions for tapping and a single shake to control on-screen input, which is up to 5 additional actions.

Aside from the gaming prospects, the phone sports a 6.59-inch Full HD+ AMOLED HDR AMOLED display with a 144Hz refresh rate with a 1ms response time, 270Hz touch-sampling rate, and 25ms touch latency.

While the slim front bezels hold a 24-megapixel camera sensor, and there is an RGB logo on the back. The phone features a 7-magnet stereo front-facing speakers GameFX, advanced sound tuning and game mode enhancement, and quad noise-canceling microphones.

It comes with an in-display fingerprint scanner, and it is one of the first phones to be powered by Qualcomm’s latest chipset, it is the Snapdragon 865 Plus SoC running at one of the fastest processor speed, 3.1 GHz Octa-Core with Adreno 650 GPU.

Alongside the phone, ASUS also unveiled other accessories that will help you make the most of the phone and other gadgets. There is a mobile desktop dock that lets you dock the phone and use it with a keyboard and mouse, and TwinView Dock 3 that allows you to add another display to the mix so you can multitask.

How much is ROG Phone 3