The Asus Developers has confirmed that they will soon launch their $599 Zenbo home robot soner or later! For a home made robot with a purely made home beautiful face -the price which is $599 is little bit too cheap – as it was showcase on at this year’s Computex.

It was during the 2016 Computex that Asus Unveiled the Asus Zenfone Family which includes Asus Zenfone 3, Asus Zenfone 3 Deluxe and the powerful Asus Zenfone 3 Ultra! Zenbo home robot is indeed an incredible robot which accept commands and goes around the house for errands and also has a rotating head alongside a large 10-inches Touch Screen display! 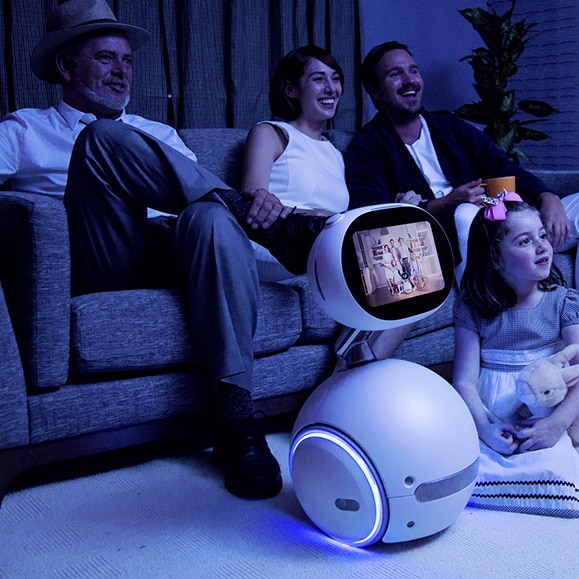 Zenbo machine runs on four wheels (two large rubber-tired ones and two small assistive ones), and it’s able to avoid bumping into objects or falling down the stairs by using an array of sensors around its body. There are also speakers, microphones and apparently a full-day battery tucked somewhere into the bot. 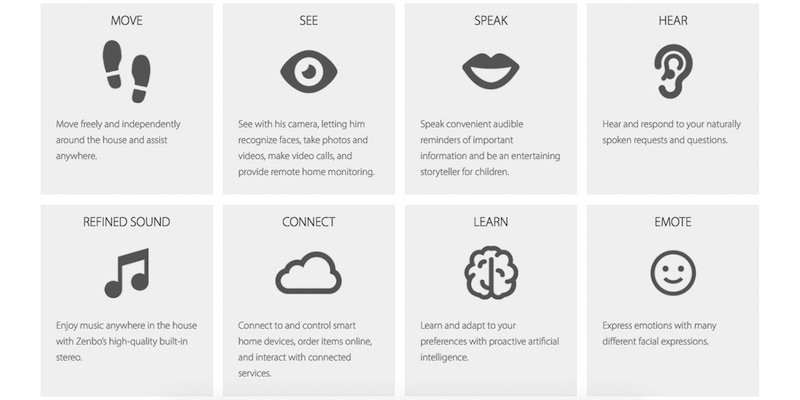 It is occupied by a cute animated cartoon face most of the time. You’ll also find a conventional camera and a depth camera! And looking right above the screen, which are for face and object recognition, taking photos and surveillance. There’s a socket at the top left for future accessories, which could include a projector, according to Shih.

Watch the below short, interesting, stunning, amazing video which shows how Asus Zenbo home robot is made with alot of tasks, such as providing information and understands voice commands, sending signal when someone needed help, follow you around on command, recognize faces, make video calls, and take photos.

The Zenbo home robot runs on Android, which is great for attracting developers to create apps for Zenbo! With Zenbo robot around the house, that actually means that you’ll get audio reminders of calendar events and other important information. You can talk to Zenbo to issue commands, which of course it understands perfectly in the demo video above.

As said on their Youtube Page, “Zenbo is a friendly and capable home robot designed to provide assistance, entertainment, and companionship to families and meant to address the needs of each family member. With a full range of capabilities, including the ability to move independently and understand spoken commands, Zenbo can assist in the home and interacting with him is easy and fun”.