ARM is a big name that provides the designs for big chipmakers companies, such as Qualcomm, Huawei, and Samsung uses to create system-on-a-chip designs for their devices.

Where Qualcomm uses Snapdragon 865, for example, uses partially customized versions of the ARM Cortex-A77 and Cortex-A55 designs for its Kryo 585 CPU, while Samsung’s Exynos 990 uses Cortex-A76 and Cortex-A55 CPU cores, along with a Mali-G77 GPU.

The new ARM‘s Cortex-A78 CPU, the Mali-G78 GPU is the successors to the previously released Cortex-A77 CPU, Mali-G77 GPU, and Machine Learning IP that was announced last year. 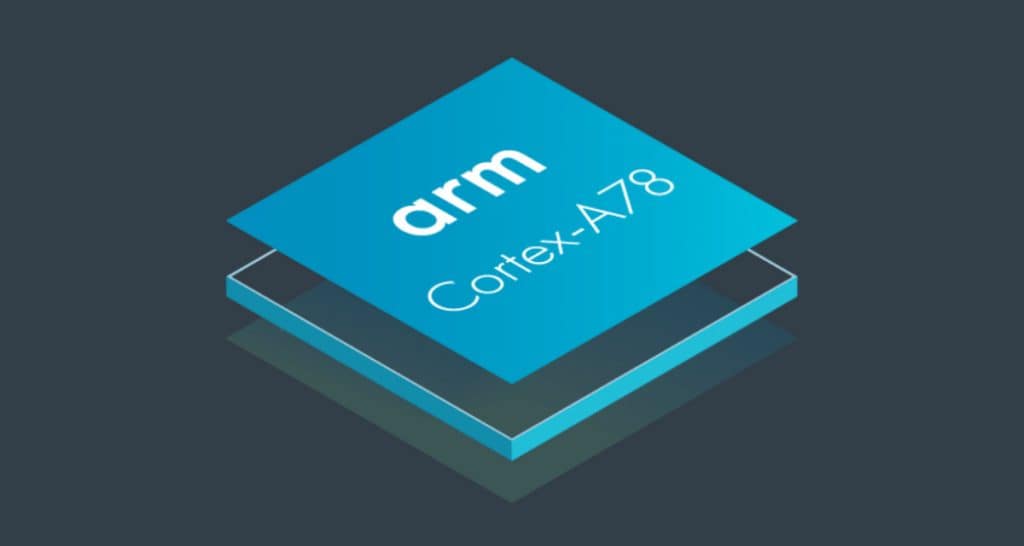 Among the new announcement, ARM noted that the Cortex-A78 CPU core design is “unquestionably our most efficient Cortex-A CPU ever designed for mobile,” as it features a 20 percent increase in “sustained performance” compared to last year’s Cortex-A77 design while staying within a 1-watt power budget.

However, the company did not change the architecture of the new Cortex-A78, with saving area and power while maintaining the performance. It offers 50% savings in energy compared to devices using the Cortex-A77 CPU and uses 8% less power on average in ML tasks.

ARM also added that the performance brings about better efficiency for 5G phones that drains the battery. The company also said that the new CPU design can also suit foldable devices with multiple and larger screens.

There is the new Cortex-X custom program introduced by ARM for its partners to create their own specialized Cortex CPU in conjunction with ARM for their specific purposes beyond the stock Cortex-A78. 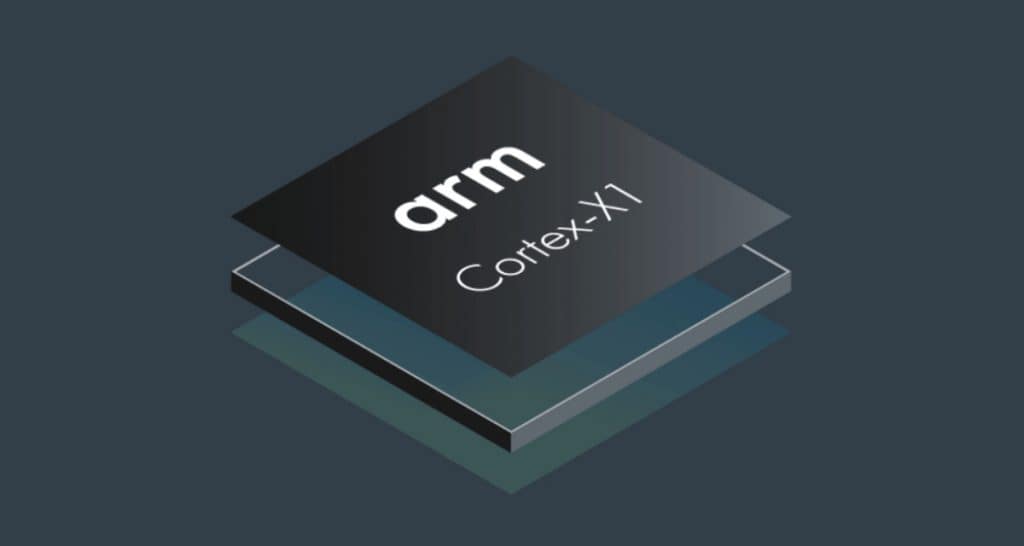 The Cortex-X1 is the first graduate of Arm’s new CXC program, which ARM says will offer up to a 30 percent peak performance improved over the Cortex-A77.

ARM said that the Cortex-X1 features a 30% jump in performance compared to the Cortex-A77. With a 23% boost over the Cortex-A78 at integer crunching. The Cortex-X1 also boasts double the machine learning prowess of these two CPUs. 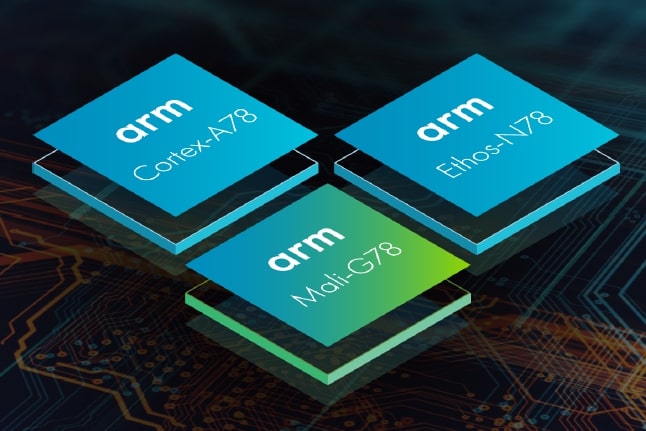 It has support for up to 24 cores and ARM says that the performance improvement. The Mali-G78 has 10% better energy efficiency. Alongside is the first GPU in a new midrange tier, the Mali-G68 GPU that can deliver stunning performance and improvements with up to 6 cores support.

The SoC manufacturers will have to integrate these new CPU and GPU designs on their upcoming chipsets before we can start seeing it in SoC announcements later this year. And then in flagship phones in early 2021.