In its ‘Time Flies‘ event, the Cupertino tech giant announces the Apple Watch Series 6 with watchOS 7, Solo Loop band with up to 18-hour battery life, and the Apple Watch SE with Retina display, and fall detection.

Apple made its high-end premium Smartwatch, the Watch Series 6 official with few new specs, and also brings its predecessor, Watch Series 5 unique features. Alongside this, the company announced its affordable lineup, the Apple Watch SE.

The Apple Watch Series 6 aluminum GPS-only model costs $399 for the 40mm size and $429 for the 44mm. While the GPS + Cellular version goes for $499 and $529 respectively, and it is available for pre-order, and will ship out of shelves starting on Friday, September 18.

However, the Stainless Steel model and/or one of the more sophisticated bands will push the price further. Where the Solo Loop and Braided Solo Loop in RED will be available in late October and the Watch Series 6 will be available soon through Apple Authorised Resellers in India. 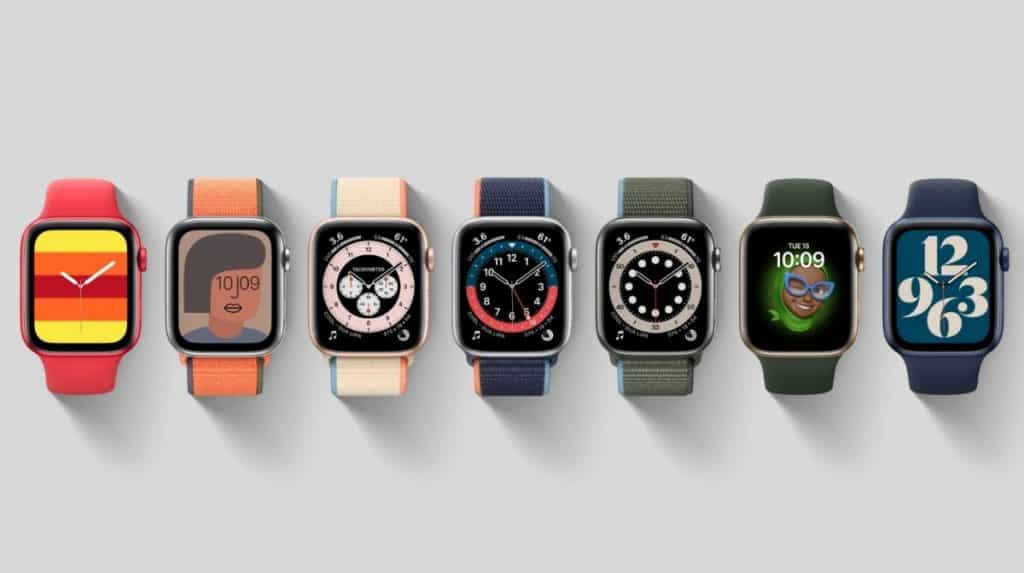 The company also integrated a U1 chip that allows you to use the Watch Series 6 as a digital key for your car, thanks to the Ultra-Wideband antennas that enables short-range wireless location.

Identical to the Watch Series 5, the newly announced Watch Series 6 uses a similar huge chassis and comes with new Blue and Product Red aluminum finishes in two stainless steel variants – Graphite and Classic Yellow Gold. Which the company claims that they are 100% recycled materials.

Apple says the new enhanced and upgraded Always-On Retina display is up to 2.5 times brighter than the previous generation. Apple has combined it with a new always-on altimeter, which follows your ascent during a hike or climb in real-time.

It also comes with support for Always-On display that allows users to access Notification Center and Control Center, a and can also change watch faces which now come with seven new watch faces, including Stripes, Chronograph Pro, GMT, and Artist, and tapping on it without having to wake their watch screen.

Another salient feature on the Apple Watch Series 6 is the heart rate sensor which conveniently measures the Blood Oxygen saturation (SpO2) of a user’s blood and it can measure blood oxygen between 70% and 100%. To complete this, it picks out 4 clusters of green, red, and infrared LEDs, along with the 4 photodiodes on the back crystal.

The Watch Series 6 runs on WatchOS 7 that support native sleep tracking, automatic handwashing detection, and new workout types. It uses a person’s motion and heart rate data to give you a VO2 Max reading, which should help track your overall fitness level. 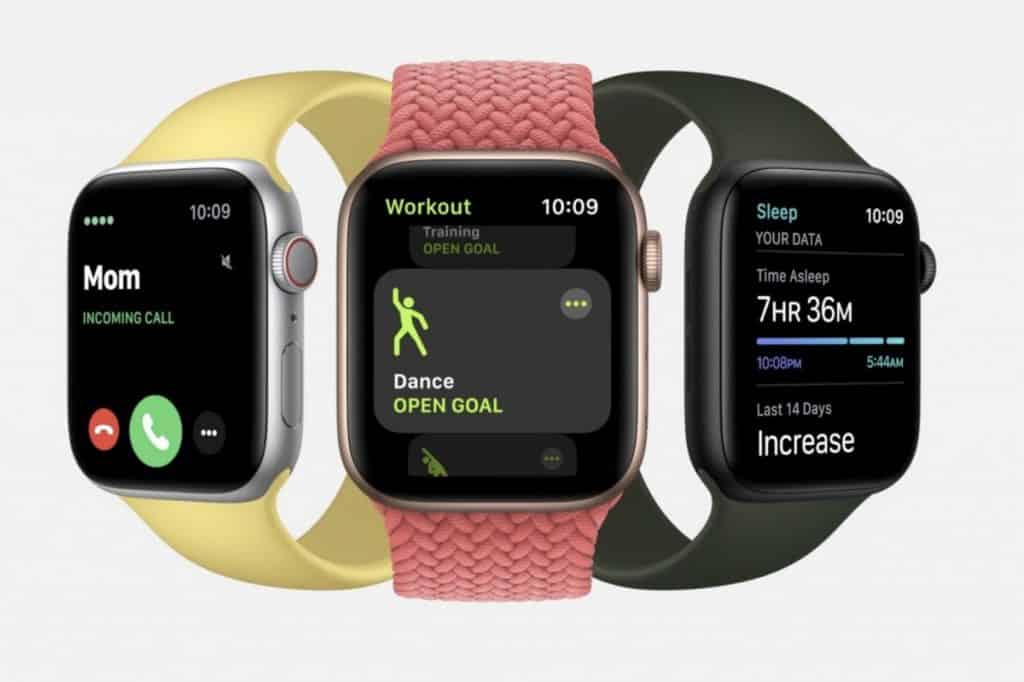 On the Watch Series 6, a full charge takes under an hour and a half, thanks to the former Watch Series 5’s up to 18-hour battery life with faster charging.

Apple added new bands for the Watch Series 6, the Braided Solo Loop and the Solo Loop lack a buckle or clasp entirely and comes in different sizes. The company removed the AC adapter in Watch Series 6 packaging as Apple is removing the same that could become electronic waste.