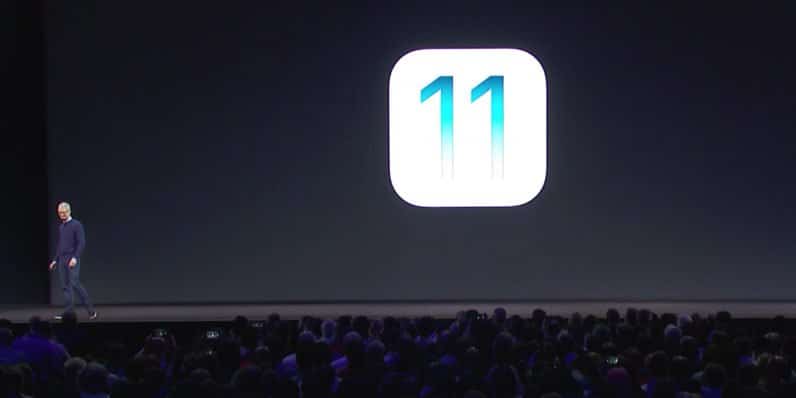 The Apple WWDC 2017 is here. And many features were announced. Including the updates on iOS 11, Homepod and many others that are intriguing although, most people aren’t happy with it.

Well, when Tim Cook was about to launch the normal Apple annual spring developers conference, WWDC, everybody were almost applauding and the stage looks attractive. This is the Worldwide Developers Conference keynote!

Although, nothing was said on Apple iPhone 8 but new Mac were introduced, new siri arrived and many others which includes; Augmented reality, that is even more than virtual reality etc. 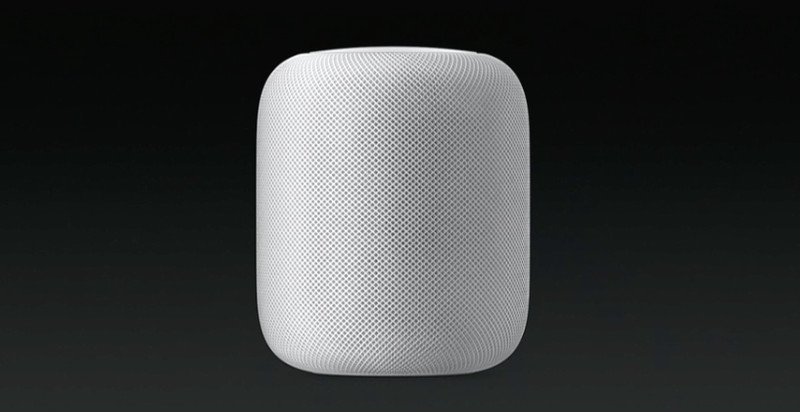 Thinking about one of the biggest Announcements, you have the Homepod that is likely related to either Google Assistance or Amazon Echo. Well, the whole Assistance is kind of dominated by Google.

This is the New Apple Smart Home Speaker. It arrives with 7-inches tall and powered by the A8 chip that once graced the iPhone 6.

HomePod are launching in December. You can get yours at $349! Well, the sound is like that of Chi chi phones or deck player.

The iOS 11 is the another amazing Operating System from Apple! The newly updates is worth noting down. It comes with update to Siri that has improved speech, the ability to help translate sentences into different languages, and on-device learnings that suggest actions based on what you do on your iPhone or iPad.

Well, iMessages now live in the iCloud, with synchronized conversations that you can delete from any device you own that are under the same account. You can also pay and receive payments from contacts through iMessage — so no more Venmo or Square Cash if you don’t want to download extra apps.

Photo capture is also improved, with better low-light performance, and the ability to edit Live Photos so you can change the key still image or trim the video. There’s a new control center as well, which relies a lot on 3D Touch and condenses most controls on the lower half of the screen without looking cluttered.

The app also consumes 35-percent less storage space on your hard drive. Safari is now faster (80-percent faster than Chrome, according to Craig Federighi, Apple’s VP of Software Engineering), and makes use of Intelligent Tracking Prevention, a feature designed to help hide some of your browsing activity on the web.

Aside from the outward-facing upgrades, Apple also improved its graphics suite Metal. In version 2.0, you’ll see improved performance as well as external graphics support, a feature we were all secretly crossing our fingers for.

Apart from the many announcement, you have the new iMacs, iMacs Pro and iPad 10.5 display screen inches. The New iMac features a Kaby Lake processors, faster (and larger) SSDs, Radeon Pro 555 & 560 graphics, with up to 4GB VRAM, and a bump to 32GB of RAM 64GB of RAM!

However, on the iMac Pro, you have the SKU which is entirely different from the iMacs. The iMacs will also arrives with 8 core Xeon processor, with the ability to update to a 10 or 18 core setup for those with supreme needs.

The Turbo Boost technology bumps these to around 4.5GHz with a cache of up to 42MB. The iMac Pro boasts up to a 4TB (3GBps) SSD, Radeon Vega graphics, and four Thunderbolt 3 ports.

While for the iPad 10.5 inches, you are favored with three different sizes, the 10.5-inch model introduced today. There’s a 12-megapixel camera, just like the iPhone 7, with a 7MP selfie cam. It supports USB 3.0 and has 10 hours of battery life.

New feature called ProMotion helps reduces the Apple Pencil’s latency to 20 milliseconds. It can automatically adjust the refresh rate based on what you’re watching (fast-moving video versus still image). ProMotion also doubles the refresh rate to up to 120Hz.

The 10.5-inch iPad Pro will be available starting with a 64GB configuration at $649; it’s available to order now and shipping next week.

And yep, this watchOS 4 brings new Siri watchface, fitness coaching, and a new app-browsing UI. Are you going to deal with it? Including the prices and many other certain feature?