Alongside Apple’s premium Watch Series 6, the company also unveiled the Apple Watch SE with Retina display, and it comes preinstalled with the Watch Series 5’s S5 dual-core SiP and support for fall detection.

Despite the launch of its new two watches, Apple said that the Watch Series 3 will continue selling its new most affordable wearable in a Silver Aluminum Case with a White Sport Band and Space Gray Aluminum Case with Black Sport Band. Where the 38mm version costs $199 and the 42mm goes for $229.

The Apple Watch SE still comes with the Digital Crown, tho, it is affordable than the Watch Series 6, but it sports the same identical design, same accelerometer, gyroscope, Emergency SOS, and international emergency calling as the Series 6. 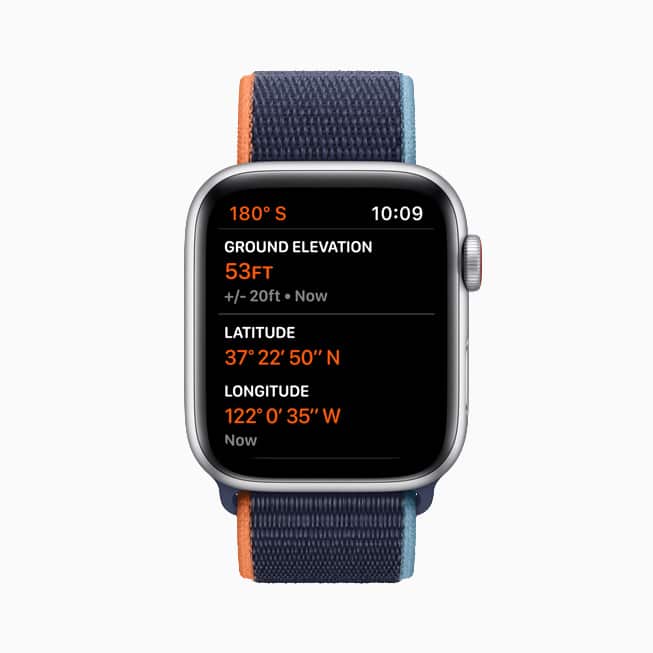 Similar to Watch Series 6, the Apple Watch SE case is made from 100% recycled aluminum and it lacks the AC adapter in the Apple Watch SE packaging. It also supports the fall detection, which claims to sense even elevation changes as small as 1 foot (around 30cm).

Similar to the Apple Watch Series 6, the Apple Watch SE also features an always-on altimeter that shows the real-time elevation. It also supports the latest-gen microphone and speaker along with Bluetooth 5.0. 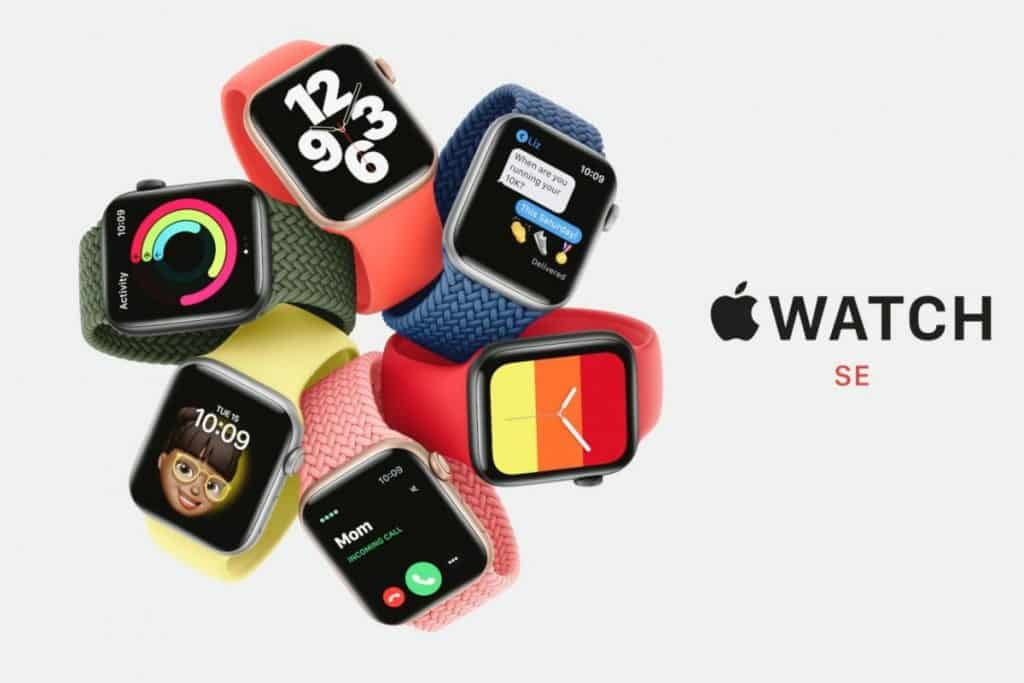 The Apple Watch SE 40mm model starts at $279, 44mm at $309 and the Cellular model starts at $329 and $359 for a bigger size. The new watch is also available for pre-order today and will start shipping out of store shelves starting on Friday.