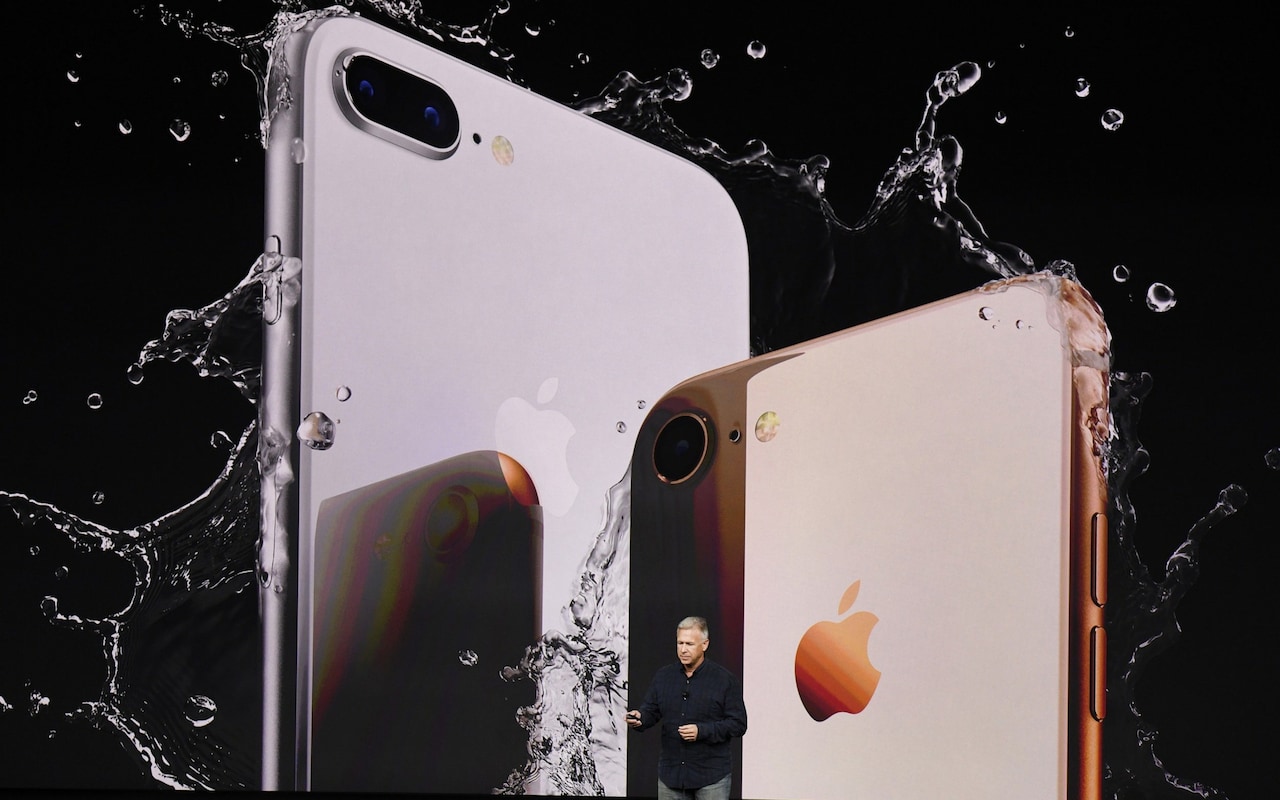 This seems somehow interesting but I personally find it hard to believe that this is coming from one of the biggest Tech Company in the world! It is really intriguing!

Firstly it all started when Apple iPhone users keep reporting that former version of iPhone keep slowing down without any cause and today, Five iPhone users filed a lawsuit in New York and are seeking class-action status over Apple intentionally slowing down their phones as the devices’ batteries aged. 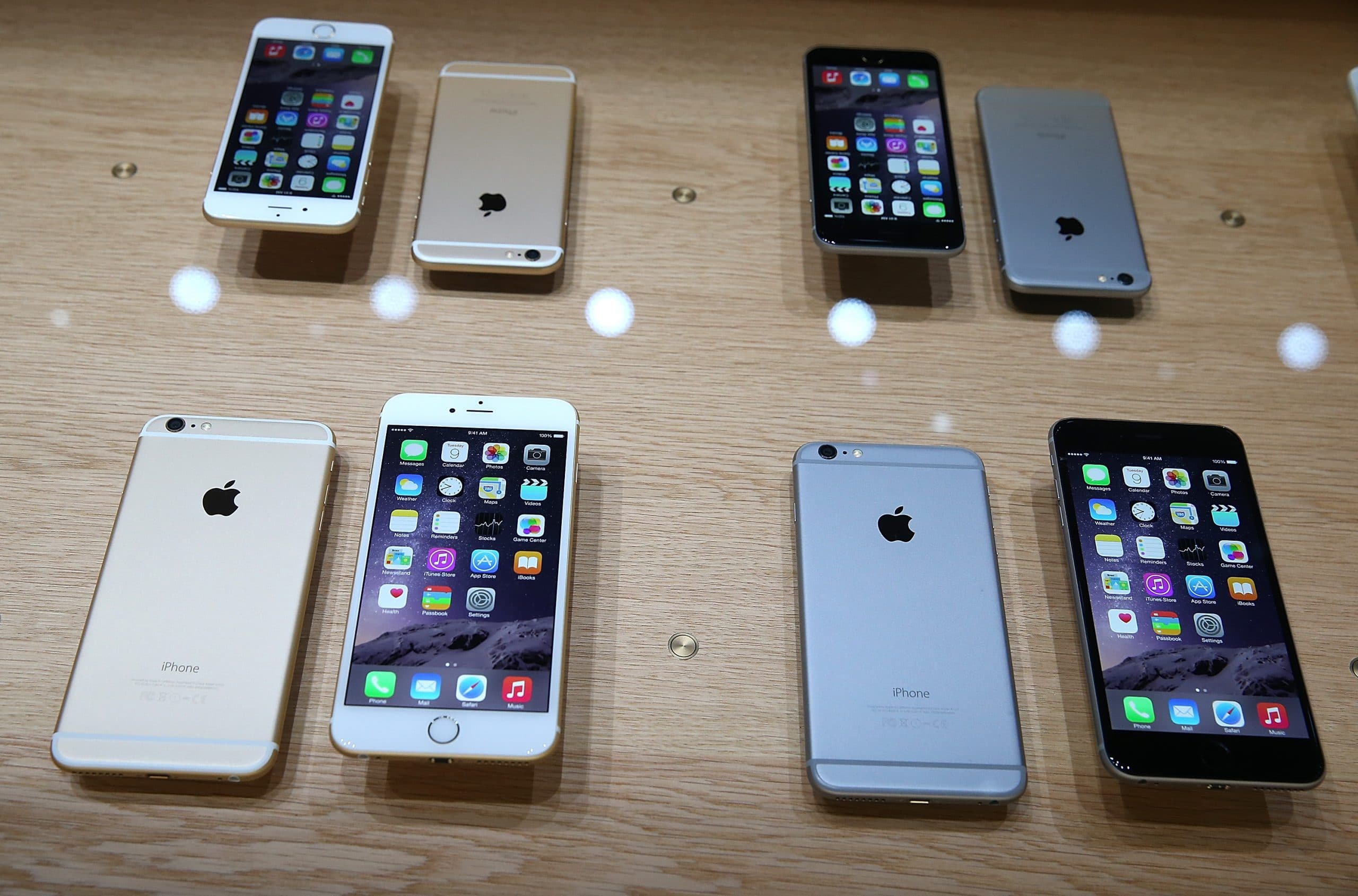 The older is been slowed down but just with the replacement of iPhone 6s battery, you will see a big performane jump, starting with the iOS 10.2.1 operating system update, when Apple announced it was implementing a fix for sudden shutdowns.

And following the complaints and lawsuits from various users, Apple confirmed that it slowed down the iPhone 6, 6 Plus, 6S, 6S Plus, and SE through a software update.

According to the lawsuits,

iPhone owners claim that they all upgraded their devices to newer models once their phones slowed down after updating to new versions of iOS. The lawsuit states if they had known their batteries were to blame for the slowdown, they would have replaced the battery instead of buying a new phone.

According to the Company Statement,

The Feature “smooth[ed] out the instantaneous peaks only when needed to prevent the device from unexpectedly shutting down.” Lithium-ion batteries, which are used in iPhones, “become less capable of supplying peak current demands when in cold conditions, have a low battery charge, or as they age over time, which can result in the device unexpectedly shutting down to protect its electronic components”

“Our goal is to deliver the best experience for customers, which includes overall performance and prolonging the life of their devices,”

But in conclusion, it seems that Apple isn’t trying to sell their new iphones to you, probably, they wants you out of their older devices by preventing the kind of sudden shutdowns that would force them to buy a new iPhone.

This is what a twitter user commented, “Since Apple admits they slow down old iPhones I’ll admit I probably won’t buy a new iPhone,” said Twitter user Jeff Zenisek.

And currently, Apple is facing $999 billion lawsuit for slowing down older iPhones. Another tweet:

Apple users: y’all keep slowing down the products every time a new one comes out.
Apple: pic.twitter.com/kzrcbXg6to