Allegedly trying to reduce iPhone 12 production costs, Apple is reportedly using a much simpler and cheaper battery board. And the main effect is because of the built-in 5G-modem on upcoming iPhones.

Well, Smartphone makers such as Apple, Samsung, Huawei have normalized flagship phones at $1000 cost per each. And the price has significantly increased with the addition of a 5G modem. We also know that adding 5G support will also do the same for Apple.

With this information from Apple analyst Ming-chi Kuo, we can at least confirm that Apple’s upcoming iPhone 12 series will feature an in-built 5G modem connectivity.

Apple is said to be facing higher production costs due to the 5G hardware inclusion in this year’s upcoming “iPhone 12” series, and the company is attempting to use less expensive components in other areas.

In order to accomplish this, we believe that one of the biggest cost reductions will come from battery technology. Where the analyst Ming-chi Kuo said the company is reducing the number of layers in the battery board and placing cell components in a smaller area. 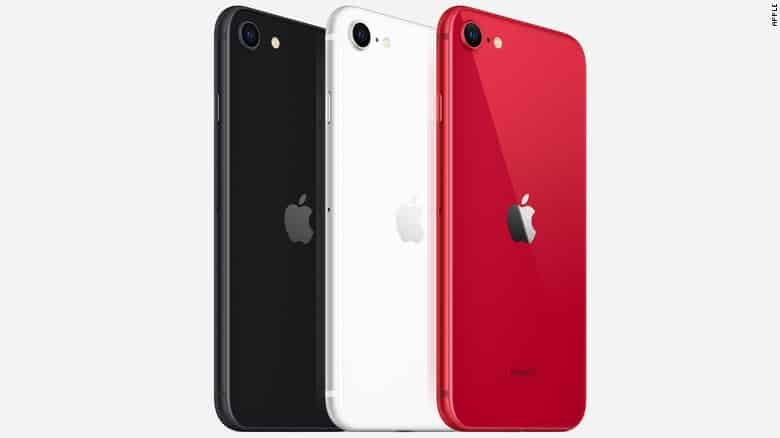 If this should be taken into action, it will result in a battery board that’s 40 to 50% cheaper than the iPhone 11’s equivalent part. In addition to that, next year’s iPhone batteries will get a further 30 to 40% price decrease due to additional design changes.

The company is definitely looking into ways to offset the increase in costs by bargaining with other component manufacturers. This will also enable its 5G-enabled Smartphones to be price-competitive with others in the market.

It is also reported that Apple is said to be trimming battery costs for a third-generation AirPods release next year by switching to a “system-in-package” design similar to what’s used on the AirPods Pro.

Other rumors suggest that these changes won’t offset the 5G hardware alone. The company might be looking forward to saving costs with the included charging brick. Apple is reportedly trying to not include a charger in the box with iPhone 12.